SodaStream now offers CO2 cylinders for sale and exchange at more than 1,000 Rite Aid stores in 15 states, including New York, California, and Michigan, according to the company. CVS will offer a similar program later this year, PepsiCo said.

Honest Tea Co-Founder Seth Goldman’s new bottled tea will be called Just Ice Tea (as in Justice Tea), speaking to fair trade ingredients, protection of the planet, and the use of “recognizable and minimal ingredients,” according to Goldman. 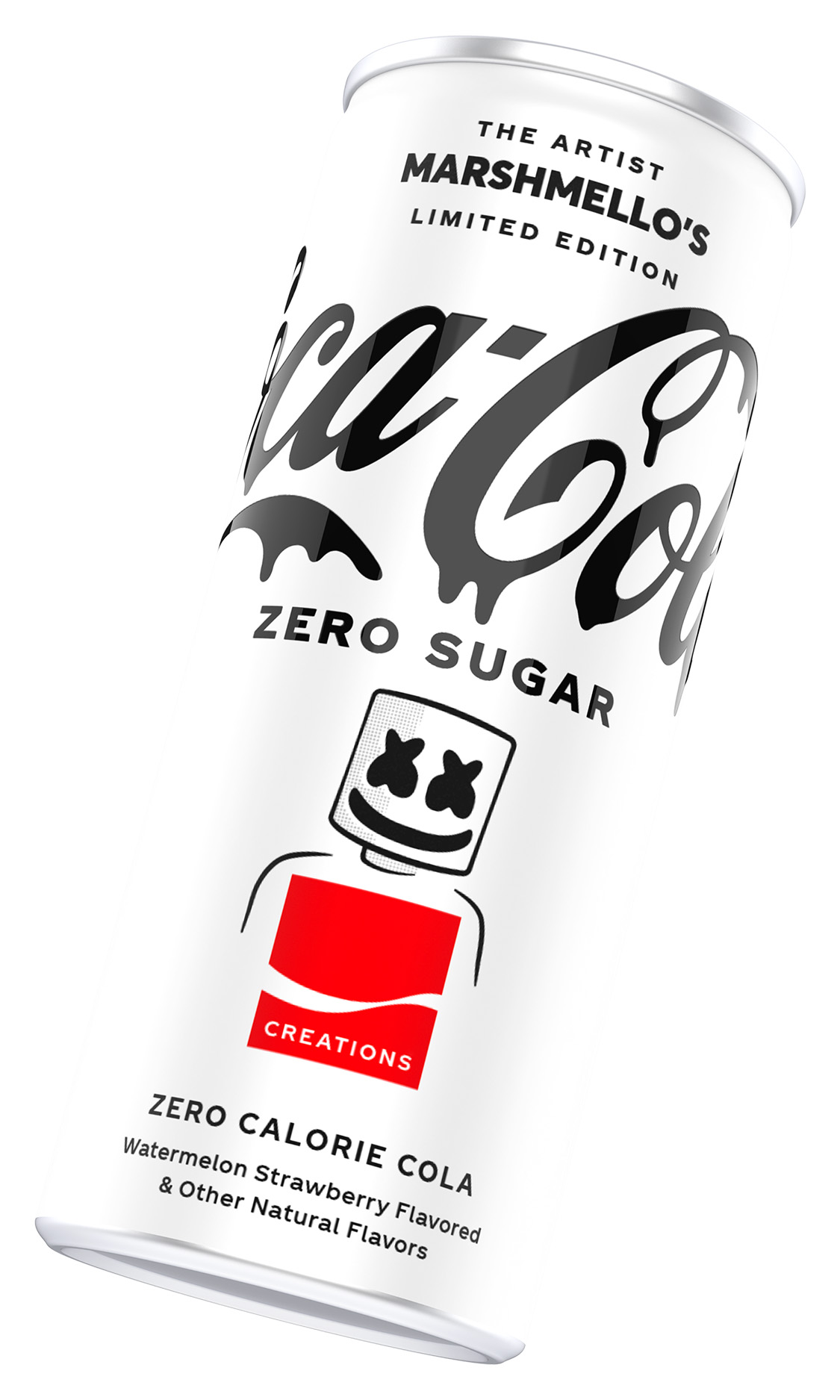 Coca-Cola has launched the latest limited time offering under the brand’s “Creations” line of flavored Coke. The watermelon-strawberry soda is a collaboration with electronic music producer Christopher Comstock, who is known as Marshmello.

Talking Rain has added a Watermelon Lemonade flavor to its Sparkling Ice + Caffeine lineup. The drink contains 70-mg of caffeine.