Bang Energy, whose parent company has filed for bankruptcy protection, announced today that it will expand to the UK and Ireland. Meanwhile, the brand told retailers and distributors last week that the words “Fuel Your Destiny” will replace “Super Creatine” at the top center of the brand’s cans. The change follows a $293 million jury verdict in September against Bang Energy owner Vital Pharmaceuticals (VPX) for falsely advertising the health benefits of the ingredient super creatine. The civil lawsuit had been brought by Monster Beverage in California. The new packaging is in production and will be available in the “next few months,” CEO Jack Owoc wrote in a trade letter. The drink will still contain creatyl-L-leucine (CLL), according to Owoc. “However, pending the resolution of ongoing litigation, we will temporarily not refer to the patented CLL ingredient as ‘super creatine’ on Bang Energy drinks and shots,” he said. “We are committed to the effectiveness of CLL as a form of creatine. Compelling evidence from two recent independent studies support CLL’s capacity to raise creatine levels in the blood and in human plasma.” In a video to distributors and retailers, a defiant Owoc said that even though VPX is “proud” of Super Creatine, “I don’t know anybody who drinks a Bang Energy drink because of Super Creatine. Do you?” He cited a survey showing “that only an extremely small percentage of consumers purchase Bang Energy because of Super Creatine.” In the same video, Owoc said, “Bang Energy will be doing business as usual” as it restructures under bankruptcy. He added that a “new decentralized distribution system” will allow consumers “to find more flavors of Bang Energy in more places than ever before.”

Kantar Retail’s annual manufacturer PoweRanking for 2022 awarded PepsiCo and Coca-Cola the top two spots respectively. The two have held those slots for seven consecutive years. PepsiCo placed first in all nine metrics for the ranking, with one retailer in the survey saying the company’s retail partnership “is truly omnichannel,” adding, “They think about it as one customer, not the brick-and-mortar customer or the ecommerce customer.” Coca-Cola was praised by retailers for being “interested in helping figure out how we go to market with them as consumers are changing.” The retailer respondents added: “They are helpful in partnering with their brands but also with our own brand.” Among retailers, Walmart was ranked No. 1 for the 26th consecutive year.

On Nov. 3, Monster Beverage reported third-quarter revenue that rose +15.2%, with the company’s Monster Energy segment up +13% and overseas sales that grew +15.8%. Executives said they are considering additional pricing increases at retail later this year and next year in overseas markets. As previously reported, the company installed a +6.0% market wide price increase in the US starting in September. The company will consider further increases to offset higher costs, executives said. Meanwhile, Monster Energy was named the official energy drink partner of the NHL’s New York Rangers and Madison Square Garden.

PepsiCo has named Key West, Florida-based Refreshment Services (RSI) as its Bottler of the Year. “In 2021, RSI demonstrated resilience and perseverance while facing macro-economic challenges resulting from the global pandemic,” according to a PepsiCo statement. “RSI in Key West, located in the southernmost point in Florida, showed that no logistical hurdle would slow their business growth.”

Liquid Death, the canned water company known for its edgy marketing, offered a “Georgia Election Hydration Kit” online, taking a shot at a Georgia election law that prohibits outside food and water provided to voters in precinct lines (county precinct managers are allowed to provide water coolers). The packs, which sold out, included a red, white, and blue “USA” fanny pack, an attachable drink holder, and can of water. They were available to only to Georgia residents. 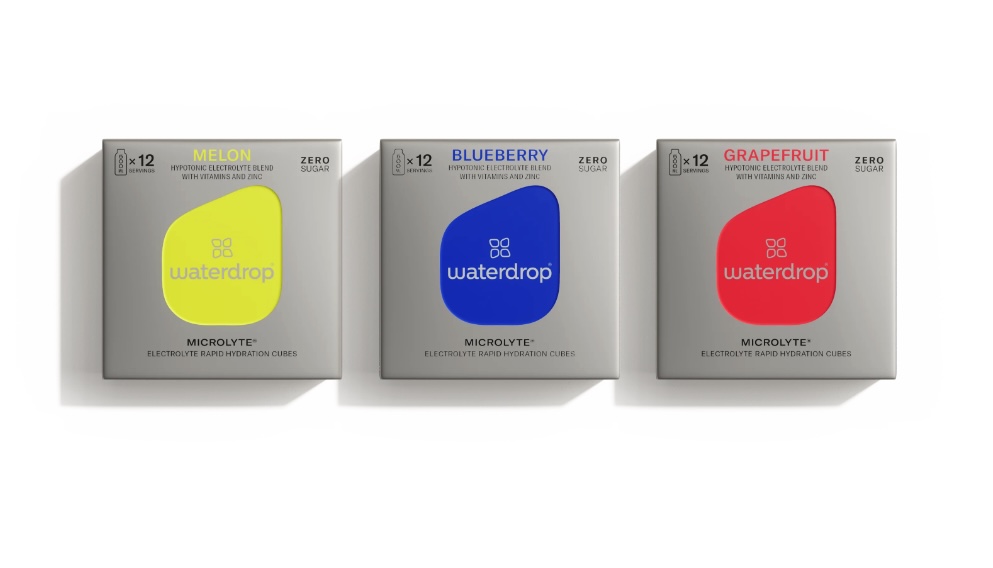 Tablet-based drink maker Waterdrop has introduced a line of electrolyte cubes called Microlytes that contain no sugar or caffeine. The product comes in melon, grapefruit, and blueberry.

Monster Beverage CEO Rodney Sacks confirmed during a third-quarter conference call for investors that the company will launch an unflavored canned water called Tour Water in the US during the first half of next year. The drink will be packaged in 19.2-oz cans and offer still and sparkling versions. The brand is expected to compete with Liquid Death, whose CEO and co-founder commented on the announcement in a LinkedIn post. The company also will launch four flavors of Bang challenger Reign Storm in 12-oz slimcans, he said. 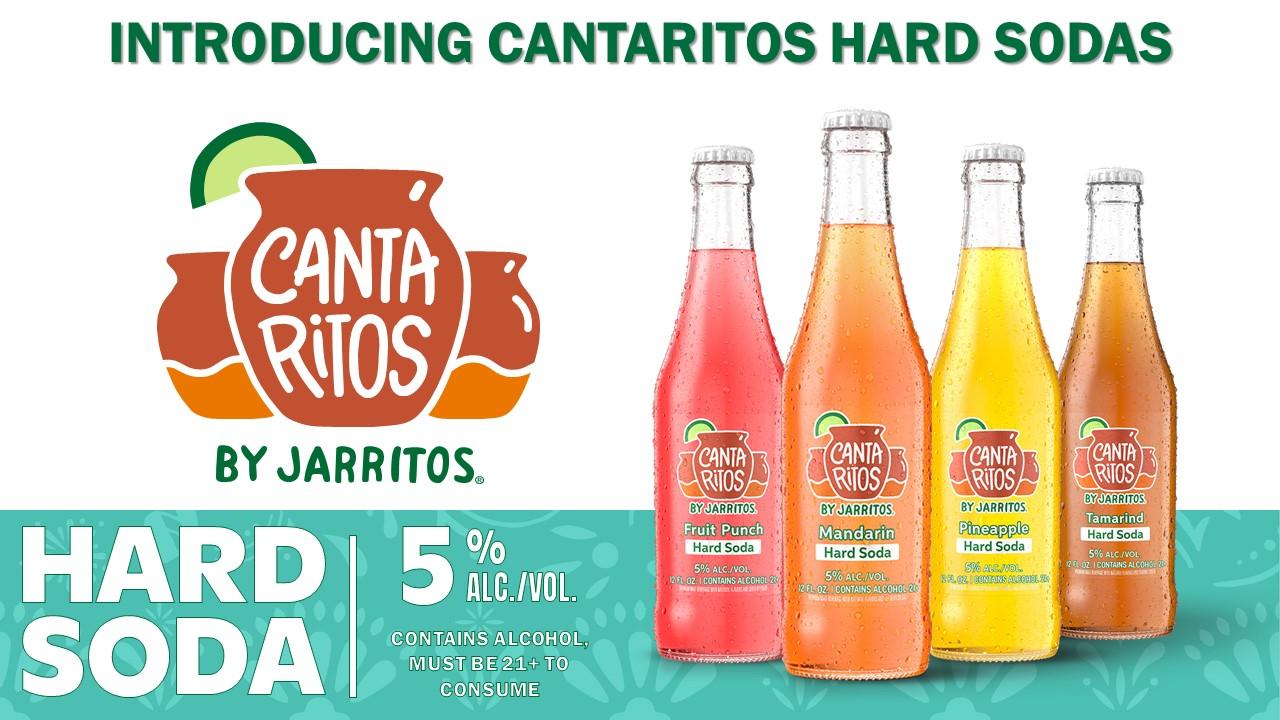 Novamex and Anheuser-Busch are launching a Canta Ritos By Jarritos Hard Soda with 5% ABV in 12-oz bottles and 25-oz cans depending on the market. The alcohol beverage will debut in Spring 2023 in California and Texas. Flavors are Mandarin, Pineapple, Tamarind, and Fruit Punch.