Brand Asks: Which Coke is Best?

This month, Coke is launching a revised formula, updated package graphics, and a new marketing campaign for Coca-Cola Zero Sugar in North America. Similar changes have already been executed in Europe and Latin America and will be replicated globally this year. The move mirrors an update in North America four years ago to position the zero-calorie soda closer to full-calorie Coca-Cola Classic. “The idea is to keep evolving our Coca-Cola trademark variants so that we can meet consumer expectations on a non-sugar product,” Rafael Prandini, VP and category lead for Coca-Cola trademark brands in North America, told BD in an interview. The Coca-Cola Zero Sugar makeover and campaign come as PepsiCo leans more heavily into Pepsi Zero Sugar at retail and in national marketing. Coke will look to hold off the challenge while maintaining Coke Zero Sugar’s growth, which has outpaced the carbonated soft drink category for years. 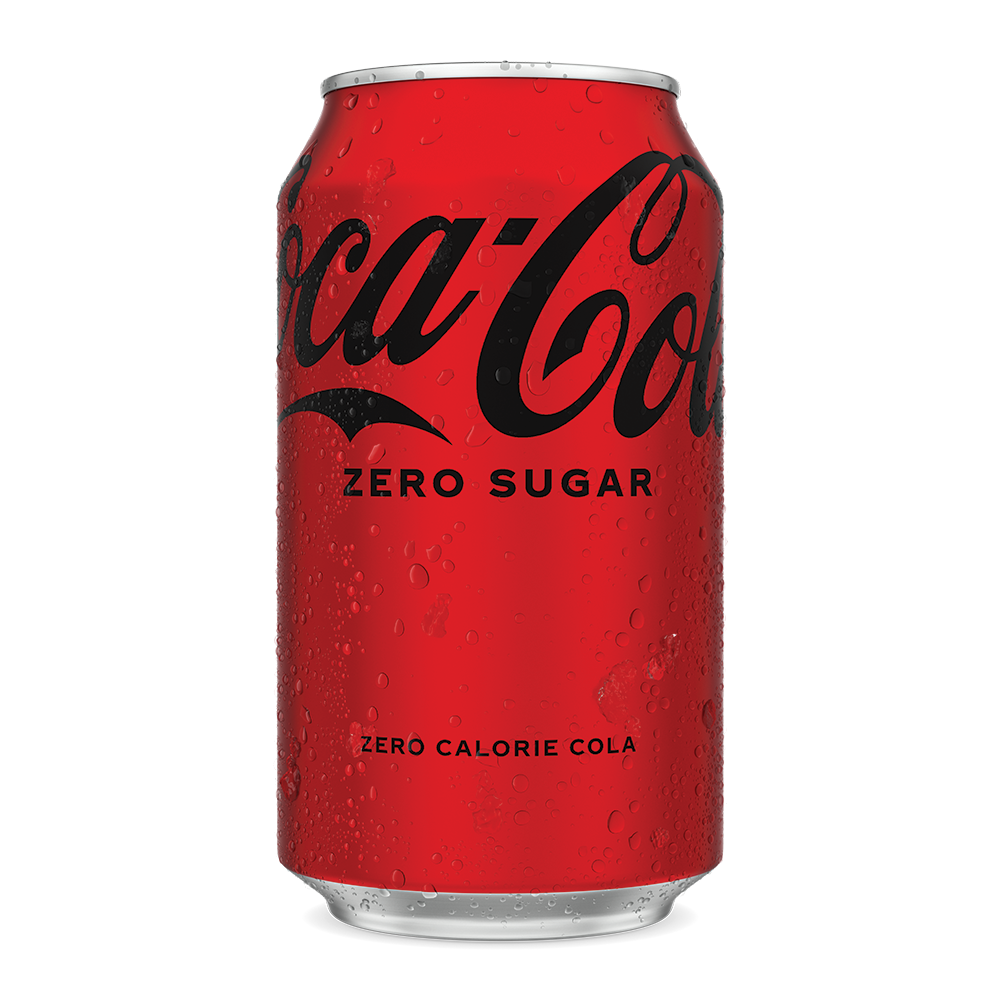 TIMING. The revised Coca-Cola Zero Sugar will reach store shelves in the US this month and next, according to Coke. By September, distribution will have reached Canada, along with other global markets.

NEW RECIPE LEAVES INGREDIENT PANEL ALONE. While the drink’s ingredients will not change, the recipe has been improved to “optimize” the drink’s taste, Prandini told BD. “Through a new technology from our R&D team, we’ve been able to optimize our flavor system so that we can make the formula more refreshing and closer to the Coke experience.” The drink in the US will continue to be sweetened with a combination of aspartame and acesulfame potassium (ace-K), the same sweeteners used in Pepsi Zero Sugar and other “zero” branded soft drinks in the US. The Coke Zero Sugar recipe varies from country to country based on local regulations and tastes.

REVISED PACKAGING GOES RED. Coca-Cola Zero Sugar’s new packaging makes even greater use of the “universally recognized” color red and ties the brand closer to flagship Coke Classic, according to the company. The color also will bring increased shelf impact, Prandini said. The black band at the top of the current package has been removed. The Spencerian Coca-Cola logo will be black instead of white, to signal the Zero Sugar version. The new graphics will be used for all package sizes and on secondary wraps and cartons. 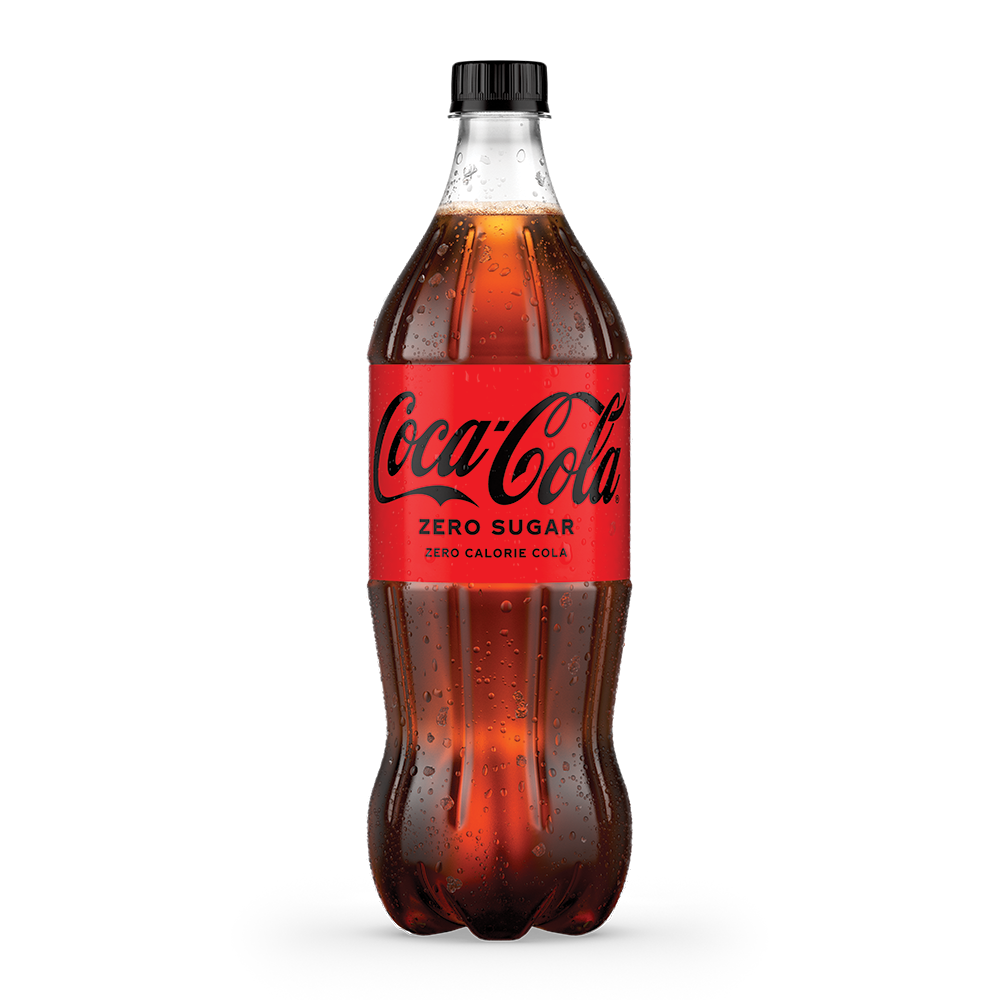 SIBLING RIVALRY. Coke will tout the new taste of Coca-Cola Zero Sugar with a full-scale marketing campaign that poses the question: “The Best Coke Ever?” The sensational question is intended to inspire “debate” among Coke drinkers, Prandini said. While Coke Zero Sugar marketing has long focused on the brand’s quest to taste just like regular Coke Classic, the new campaign appears to amusingly pit the two brands against each other. What’s more, a media kit sent to influencers plays with the notion of “Old Coca-Cola Zero Sugar” versus “New Coca-Cola Zero Sugar,” perhaps harkening back to the New Coke saga of 1985. The media kit, presented in a briefcase with combination locks, also seemed to be an allusion to Coca-Cola’s secret formula legend. Prandini was coy when it came to questions by BD about any intent to stoke social media “controversy,” or to break the mold when it comes to flagship Coca- Cola as being beyond reproach. “The idea is to invite consumers to try the product and to create a conversation with current Coca-Cola Zero Sugar consumers and Coca-Cola original taste lovers,” he said. In UK, the Coke Zero Sugar formula change indeed inspired an almost predictable consumer “backlash” among some on social media, grabbing attention for the variant and the trademark as a whole. 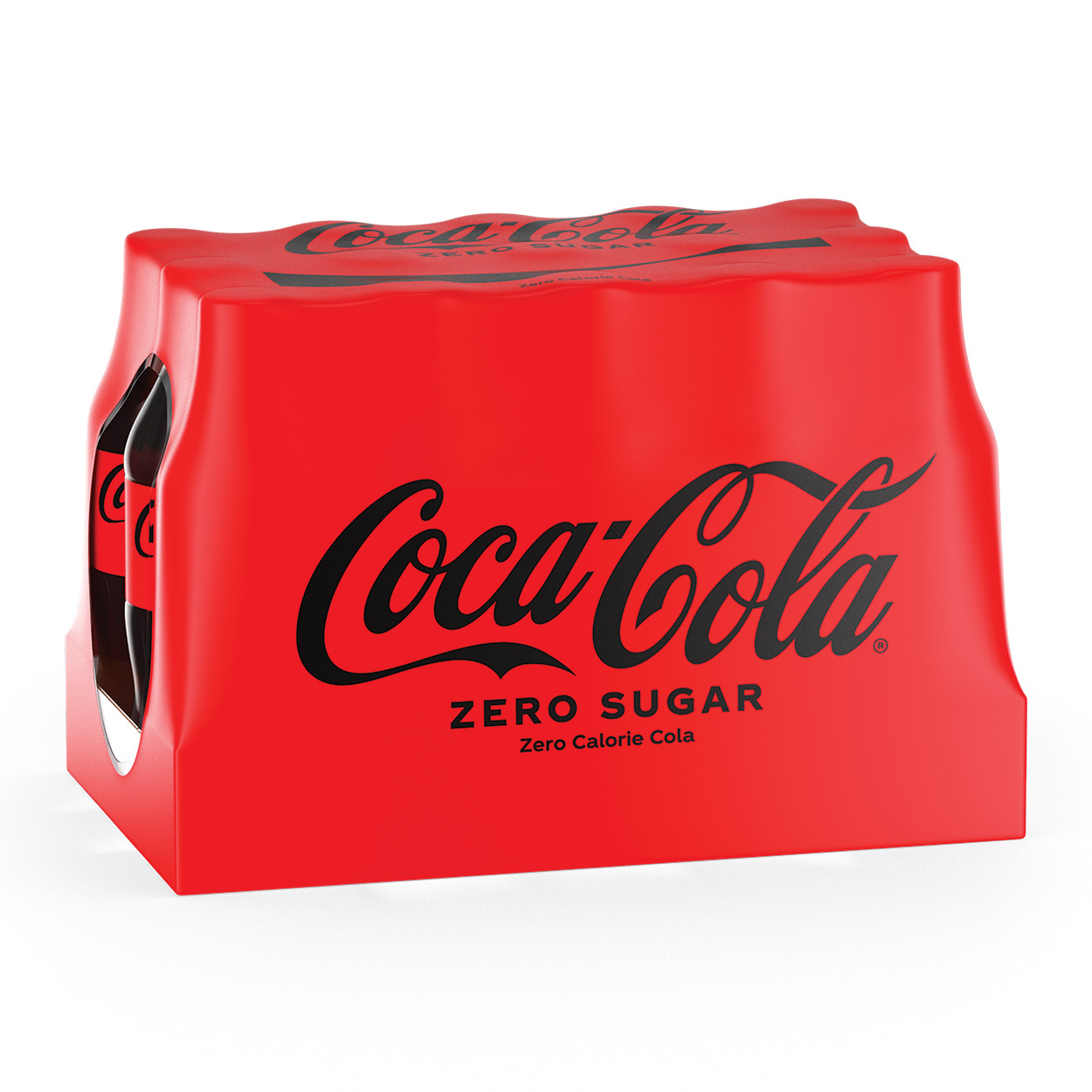 MARKETING SPLASH DURING MANHATTAN SUNSET. The new Coke Zero taste was previewed on July 12 and 13 during an in-person sampling campaign on the streets of Manhattan (PepsiCo is based in nearby Purchase, NY). The sampling was timed with an annual event known by New Yorkers as “Manhattanhenge,” when the sunset aligns with the city’s east-west streets and highlights its iconic skyscrapers. New Yorkers watching the sunset at key intersections were handed 13.2-oz rPET bottles of the product, and LinkNYC digital billboards on 125th street announced the new formula and packaging.