Molson Coors Beverage will expand US distribution for Topo Chico Hard Seltzer to all 50 states starting in January, the brewer announced. The product was created in partnership with Coca-Cola, which owns the Topo Chico trademark.

Plant-based dairy alternative brand Ripple Foods has raised $60 million in Series E funding led by Rage Capital, Ajax Strategies, and S2G Ventures. The money will be used to expand into new product lines, retail channels, and global markets, according to a company statement. 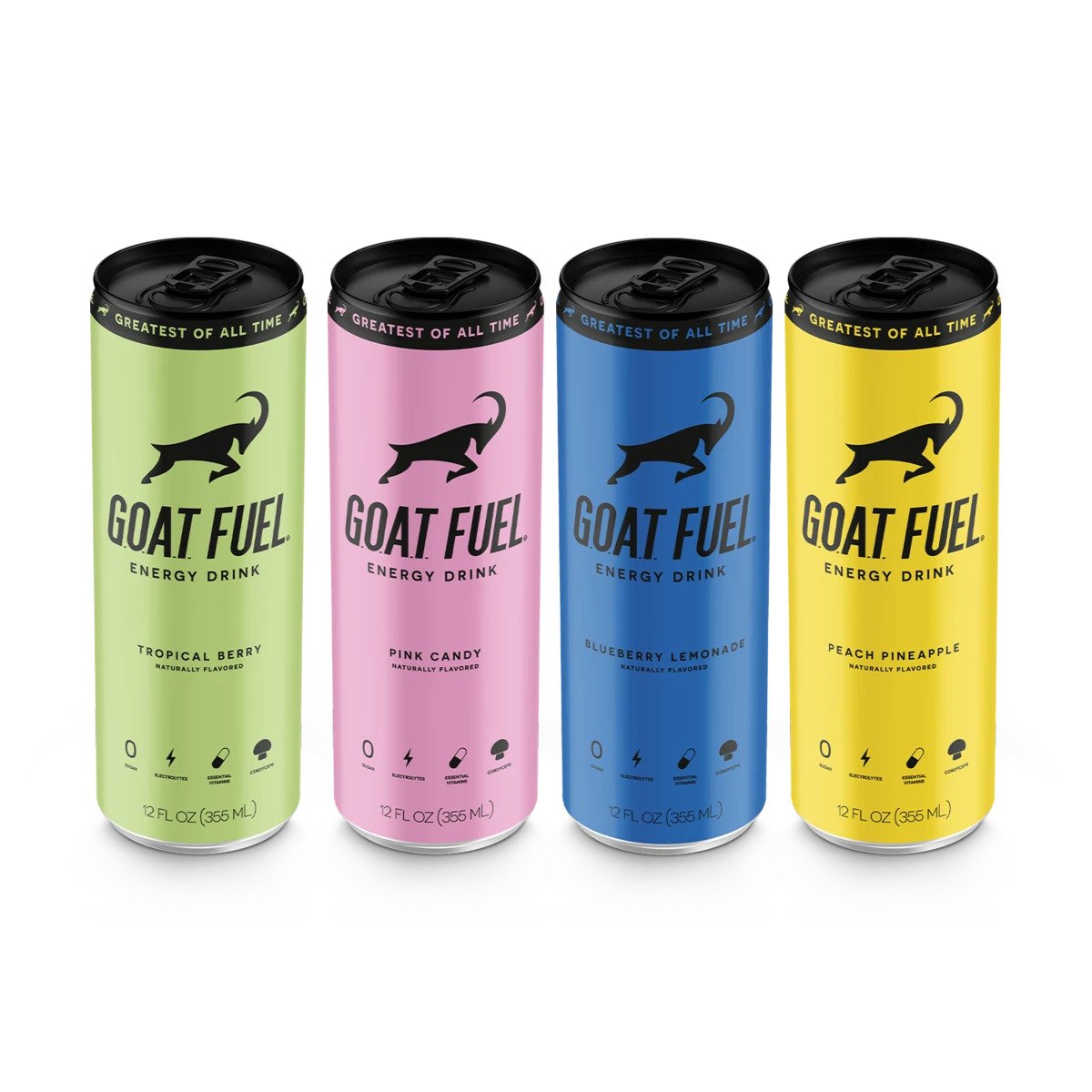