Coke With Coffee Discontinued in U.S.

Coca-Cola has discontinued Coke With Coffee in the US BD has learned and the company has confirmed. Coke With Coffee will be available in the US while supplies last through the end of the year and remain in Canada and other global markets, according to the company. “This decision aligns with our strategy to scale our best innovations quickly and effectively by prioritizing resources and investment around fewer, bigger brands,” Coke said in a statement to BD. The company said its priorities include Coca-Cola Zero Sugar, Coke Creations, and the expansion of minican packaging. Bottling system sources told BD separately that Coke With Coffee could make sense in the coming years as an “in and out” product for seasonal promotions or limited-time offers, similar to how Coke Creations has been used. Bottlers have told BD that Coke Creations has been successful in driving consumer interest at retail without the execution risk of so many year-round offerings that compete for space and attention or lead to product returns and waste. 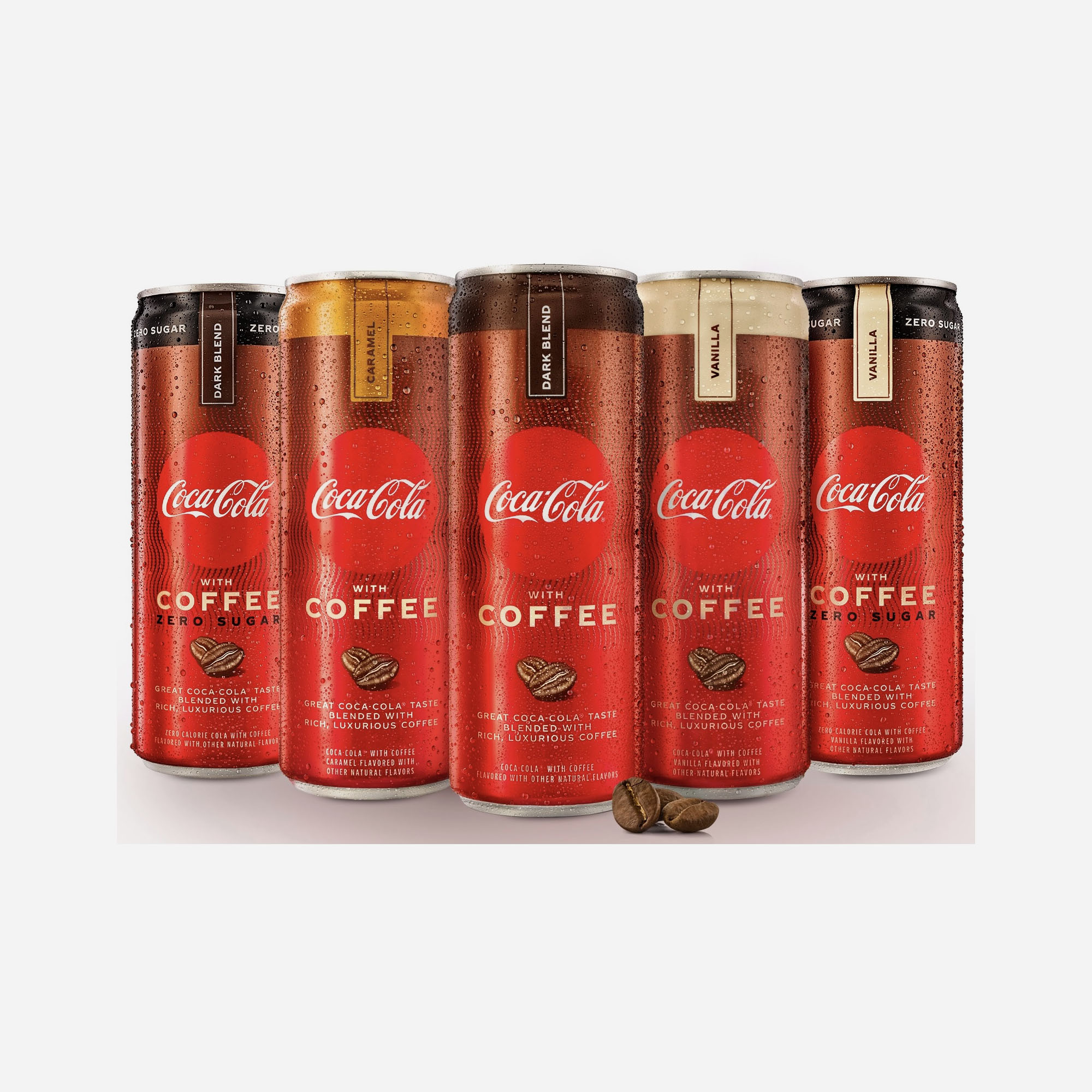 PERSPECTIVE.  Coke launched the premium-priced cola and coffee blend in the US in early 2021 after delaying its debut for a year as the global pandemic spread. Coke at the time pulled back on some innovations to concentrate on supplying higher demand for core products in a chaotic retail environment. Coke With Coffee did not gain traction following its initial distribution push and had declined significantly at retail by the first quarter of 2022 before being discontinued this fall. Packaged in 12-oz slim cans, the cola is flavored with coffee powder and contains 69 mg of caffeine and 70 calories. Sweeteners are high fructose corn syrup, sucralose, and acesulfame potassium.