Wyoming-based Admiral Beverage has acquired independent Pepsi bottler Idaho Beverages, based in Lewiston, Idaho. The business distributes almost 2 million beverage cases annually across multiple counties in Idaho, Washington, and Oregon. Idaho Beverages also distributes Keurig Dr Pepper brands including 7Up, Sunkist, and Canada Dry. Franchise rights do not include brand Dr Pepper, which is handled in the region by Coca-Cola. Outgoing Idaho Beverages President Gary Prasil, who co-owned the business with his brother, said the decision to sell the franchise was based on market timing and a desire to retire. Prasil’s brother wasn’t involved in the bottling operation day-to-day and the men’s children work outside the business and did not have plans to take over. Admiral Beverage is a consortium of Pepsi franchise bottlers that have various operations in Wyoming, Montana, Idaho, Utah, and South Dakota. Admiral is Pepsi’s sixth largest independent bottler, handling almost 1% of the brand’s US bottle and can volume. [NOTE: BD’s The Coke and Pepsi Systems book of franchise and production plant maps is available for purchase HERE.] 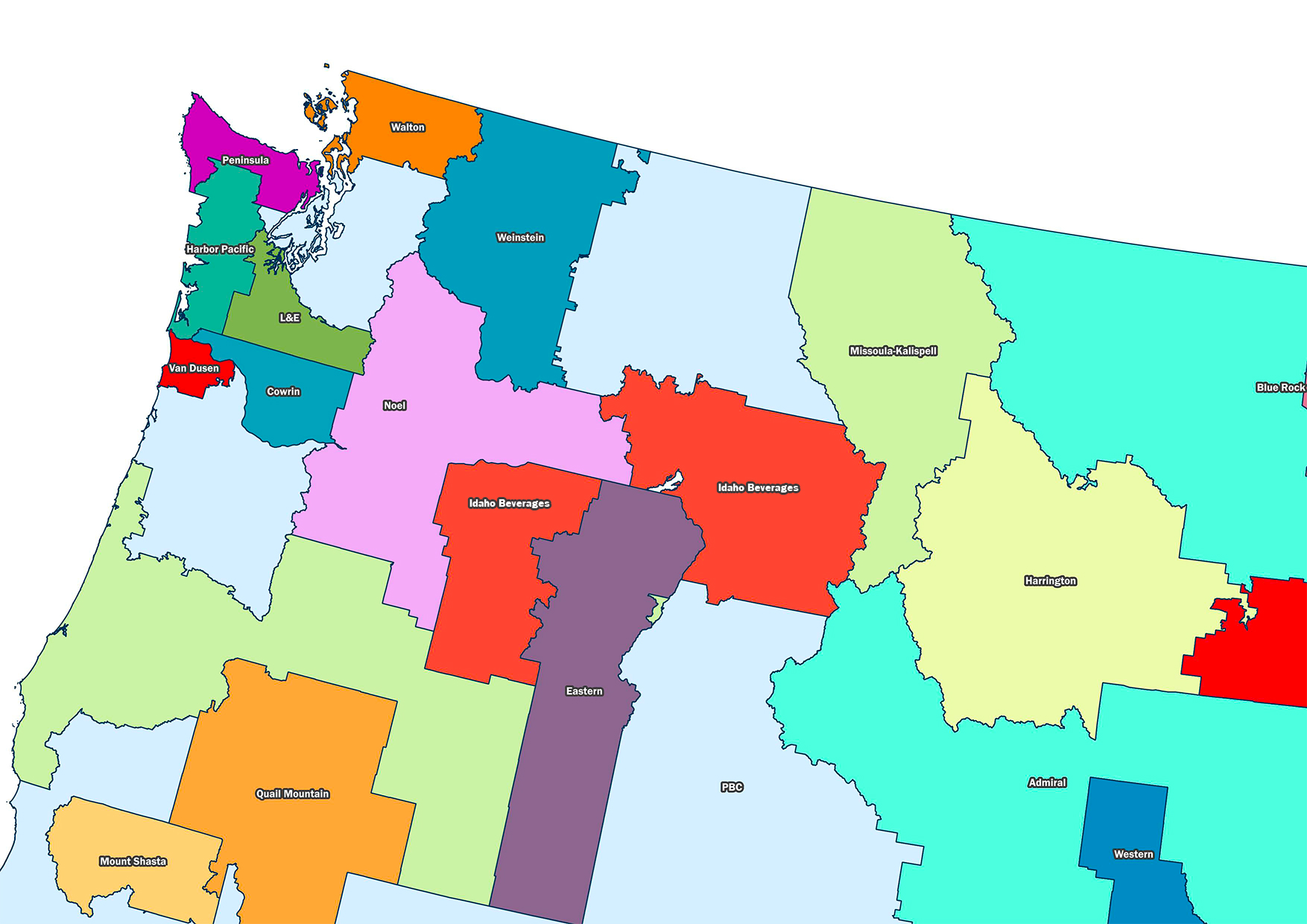 Kitu Life Super Coffee has raised $106 million in a new funding round led by Durable Capital Partners. Other investors include the family office Doss Cunningham, who founded C4 energy drink maker Nutrabolt and served as chairman and CEO. Also participating are Boston Beer CEO Dave Burwick (a former PepsiCo executive), and 7-Eleven’s investment arm. The investment now values the company at more than $500 million, according to Bloomberg.

Keurig Dr Pepper-linked JAB Holding has combined fast-casual restaurant chains Panera Bread, Caribou Coffee, and Einstein Bros. Bagels into a single unit called Panera Brands. The group has 4,000 locations across 10 countries, according to a statement announcing the new unit. The company hasn’t yet decided whether to IPO the new group.