Suntory said it will begin using 100% recycled aluminum cans created through a collaboration between aluminum producer UACJ Corporation and packaging maker Toyo Sei-kan Group. The companies claim the package is the first “as a commercialized SOT (Stay On Tabs) can which uses only recycled aluminum derived from canned materials,” according to Suntory. Manufacture of a 100% recycled can emits -60% less C02 than a regular aluminum can produced by Toyo using UACJ material. 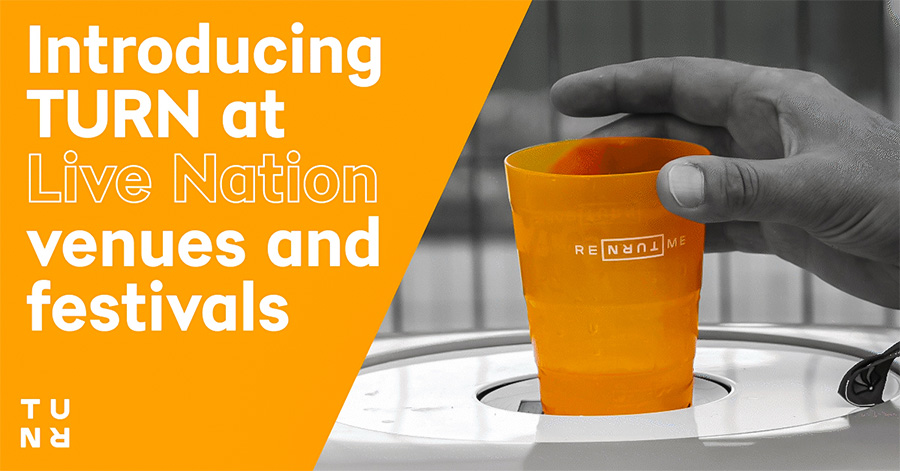 Global event producer Live Nation has invested in Turn Systems, which makes reusable cups that can be turned in by fans at live events and washed for reuse. The cups will be used at Live Nation events starting this year.

Fiji Water has moved to 100% recycled plastic for its 500-ml and 330-ml bottles in the US. Recycled material is now used in 65% of the volume sold by Fiji in the US. The rest is targeted for transition by 2025, the company said.

Coca-Cola has launched its 2022 World Cup sponsor marketing with a global campaign called, “Believing in Magic.” The World Cup kicks off in November in Qatar. 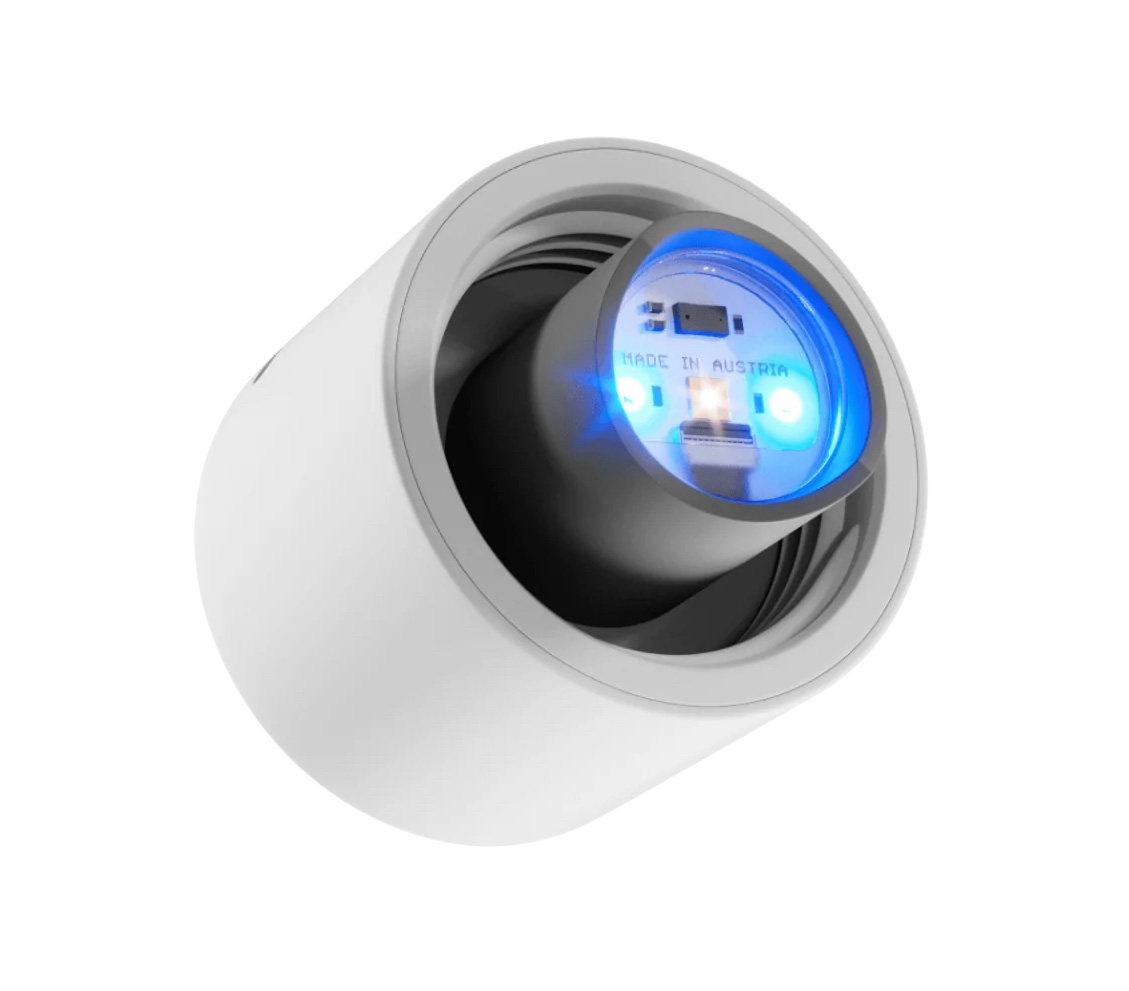 Serial beverage entrepreneurs Lance Collins (ZenWtr) and Mike Repole (BodyArmor) have launched a ready-to-drink canned tequila cocktail called Casa Azul. Bryan Crowley, who has helped manage brands including Veev, Soylent, and ZenWtr, also is involved in casa Azul. The pitch, according to the brand website: “Most hard seltzers use mystery malt liquor, and most of those fake ‘tequila drinks’—like margaritas or ranch waters in a can—don’t actually have any tequila in them either. We use real tequila crafted in Jalisco, Mexico because when we’re with friends, we’re all about sharing something real.”

McDonald’s teamed up with TikTok viral star Tisakorean to release a song about fan love for fountain-dispensed Sprite at the fast-food chain.

Hard Mtn Dew, produced by Boston Beer and distributed by PepsiCo’s Blue Cloud subsidiary, has launched a promotion in which a fan will “marry” the alcoholic drink in Las Vegas. “All eligible bachelors and bachelorettes will need to express their undevoted love and passion for Hard Mtn Dew in the form of an epically awesome proposal to be considered,” read the press release. And, no, it’s not a legal marriage.