On Dec. 7, an emergency arbitrator ordered Bang Energy owner Vital Pharmaceuticals to stop actions to take distribution back from PepsiCo. VPX must “cease any and all actions” to sell to PepsiCo’s Bang customers, distribute products in PepsiCo’s Bang territories, or “take back” territories or customers from PepsiCo, the arbitrator wrote in an interim order. The arbitrator also instructed VPX to abide by the terms of its distribution agreement with PepsiCo during the contract’s three-year notice period. The “appropriate status quo,” wrote the arbitrator, includes PepsiCo “serving as the exclusive distributor” for VPX in the US. VPX terminated a distribution master agreement with PepsiCo without cause in October and later filed a lawsuit accusing PepsiCo of breaching a distribution agreement and interfering with Bang’s business relationships. PepsiCo filed for arbitration on Nov. 23 under the terms of the distribution agreement, claiming that Bang breached the contract and owes PepsiCo an undisclosed “separation amount.” PepsiCo also asked for a judgement declaring that PepsiCo remains the exclusive distributor of Bang for at least three years under the distribution agreement. A video hearing was held Dec. 3, which led to the emergency arbitrator’s interim order. The broader arbitration case remains open. Bang Founder and CEO Jack Owoc and a company attorney did not respond to an email seeking comment. 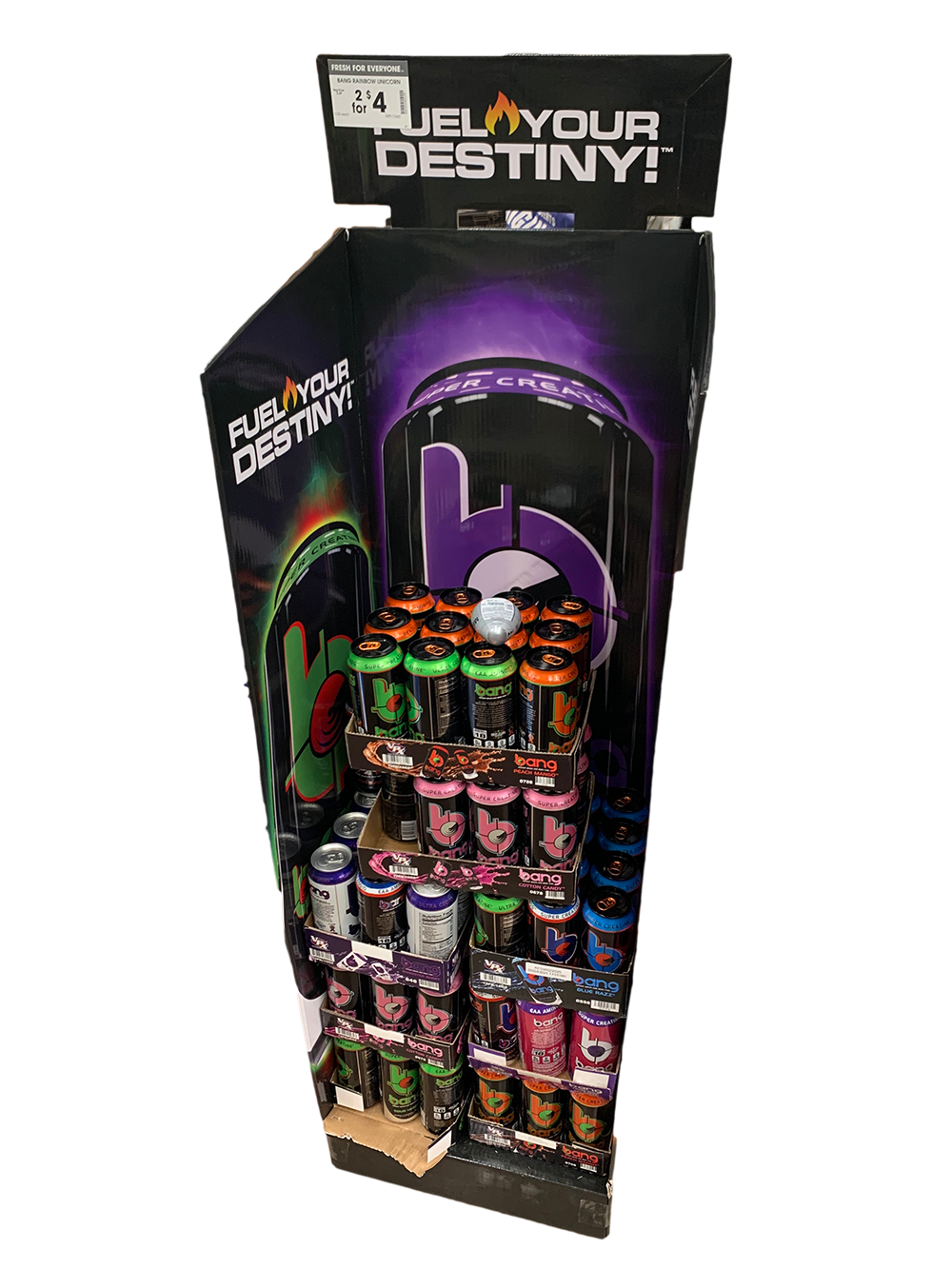 ‘VIOLATING THE AGREEMENT.’ In the interim order, the arbitrator said evidence of Bang’s actions presented by PepsiCo “establishes actual harm” to PepsiCo. Among the examples cited was an email interview with Owoc by BD that was published the day after the Dec. 3 hearing. “It is clear the respondent is violating the agreement,” the arbitrator wrote in his ruling, citing in part Owoc’s statements to BD about his efforts to bring on new distributors. “The misinformation that respondent is conveying has created substantial confusion on the marketplace for retailers and sub-distributors.” The arbitrator added: “Respondent’s behavior puts at risk claimant’s relationships with its customers. This is not merely the hypothetical possibility of harm to claimant in the future, but events that already have occurred within the relatively short period of time following the date of the Notice of Termination.” 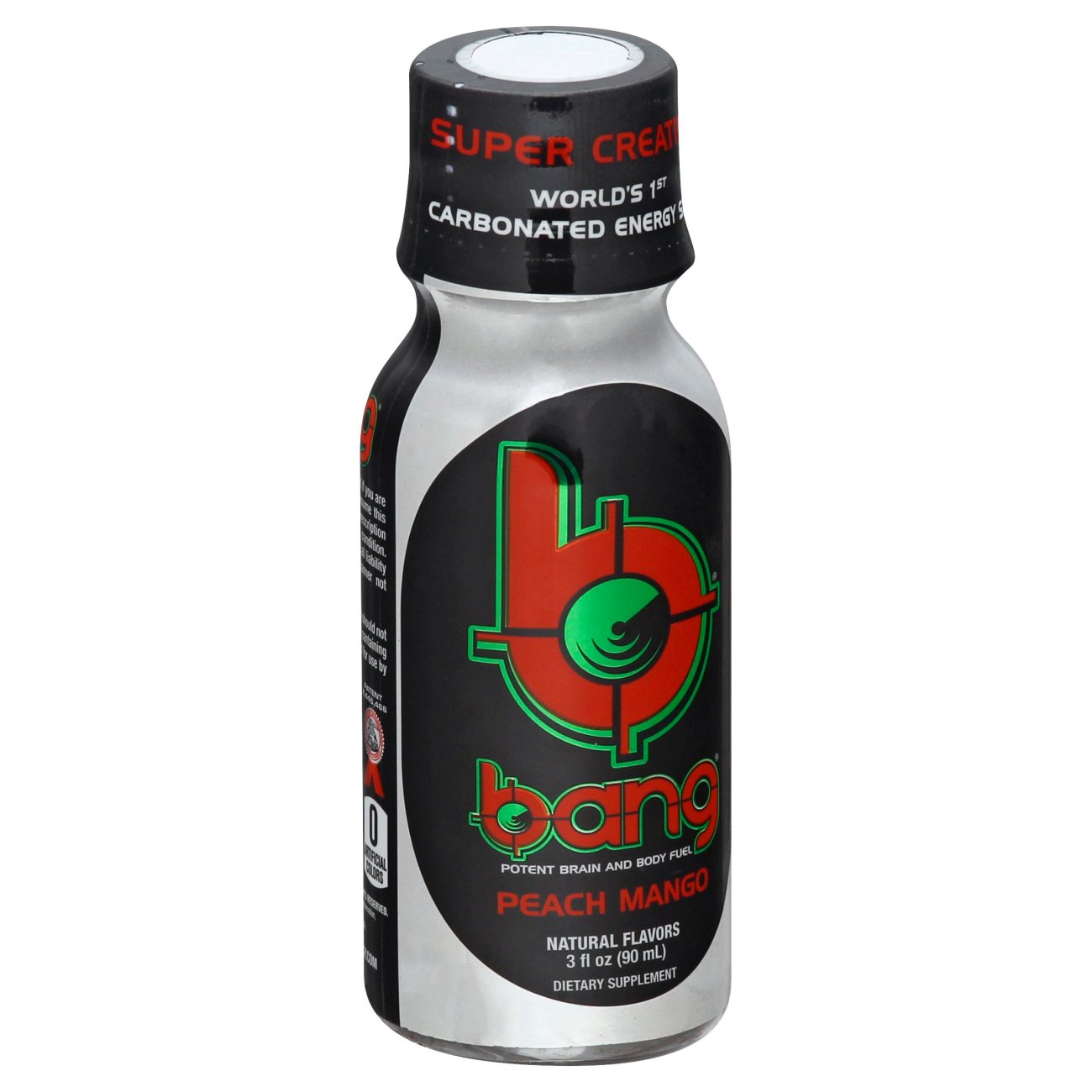 PEPSICO RESPONSE. PepsiCo issued the following statement about the ruling: “We are pleased with the arbitrator’s emergency order that clarifies PepsiCo remains the exclusive distributor of Bang products in the United States until October 2023. This order upholds the importance and enforceability of distributor agreements and reaffirms the high standard of integrity to which we hold ourselves and expect of our partners. As we’ve said before, serving our customers remains our top priority. To best serve our customers, bottling partners and our associates, PepsiCo will continue to abide by our agreement with VPX and vigorously defend and enforce our rights granted under the agreement, as confirmed by yesterday’s arbitration order.”