The US FDA has proposed a new rule governing the use of the word “healthy” on food and beverage labels. The revised rule would “align the definition of the ‘healthy’ claim with current nutrition science, the updated Nutrition Facts label and the current Dietary Guidelines for Americans,” the FDA said in announcing the proposal. The new rule would allow manufacturers of certain beverages including water to use the word “healthy” on a package label to market a product, according to the FDA.

Coca-Cola, PepsiCo, Danone, and Nestle are among brand owners that signed on to a new coalition to create a binding Global Plastics Treaty “to end plastic pollution.” The effort is managed by the Ellen MacArthur Foundation and the World Wildlife Fund.

Today, Bang Energy owner Vital Pharmaceuticals (VPX) filed for bankruptcy protection, the company announced. The decision follows a $293 million verdict in Monster Beverage’s favor against VPX for falsely advertising the health benefits of Bang Energy ingredient super creatine. The decision was handed down on Sept. 29 by a federal jury in California that heard Monster’s civil case against VPX. According to Law360, the jury found that VPX and CEO Jack Owoc violated the Lanham Act (which governs unfair competition) willfully, a fact that could by law lead to a tripling of the award. The case was argued during a monthlong trial. Owoc and company officials did not respond to an email from BD seeking comment. The award follows a $175 million ruling against VPX in a separate lawsuit with Monster. Law360 reported that during a recent court proceeding, a VPX attorney said an adverse ruling could push the company into bankruptcy.

Separately, in a recent LinkedIn post, Bang CEO Jack Owoc said that he filed a criminal complaint on Sept. 22 with the Florida Attorney General accusing PepsiCo “of grand theft of Bang-branded coolers owned by Vital Pharmaceuticals.” He also posted the complaint. Bang and PepsiCo parted ways this year after Bang terminated a 2020 distribution agreement without cause. In an emailed statement to BD, a PepsiCo spokesman said, “There is no basis or truth to the allegations.”

Red Bull Fig Apple is the energy drink maker’s winter seasonal release, while Juneberry is the 2023 summer release. These seasonal brands are a key part of Red Bull’s growth and are attractive to young consumers. 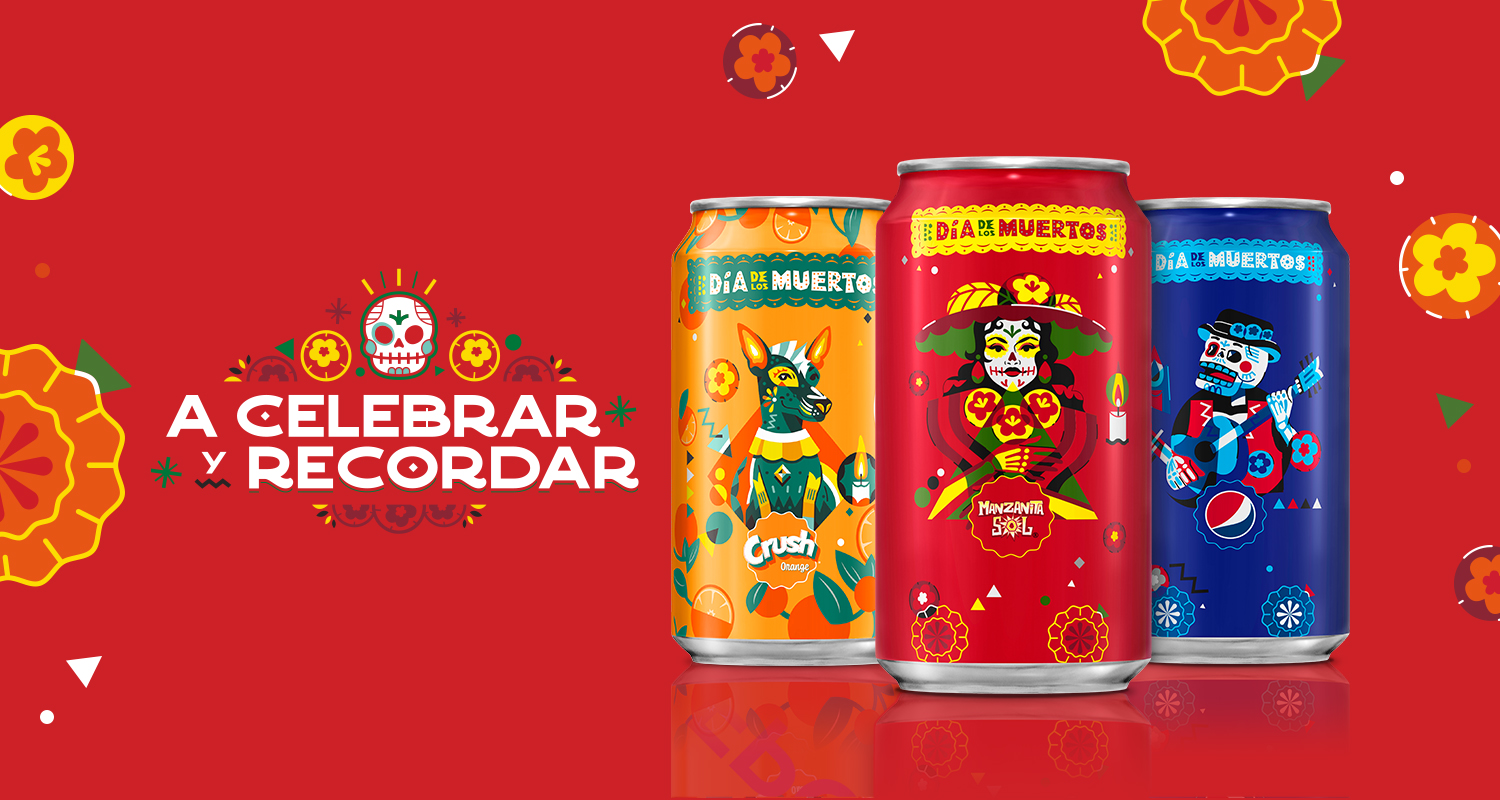 PepsiCo, which has an operating unit dedicated to the Hispanic market, has launched limited edition packaging for Manzanita Sol, Pepsi Real Sugar, and Crush designed by Mexican artist Totoi Semerena. The graphics, on 20-oz bottles, 2-liter bottles, and 12-pack cans, depict icons from the annual Día de los Muertos (Day of the Dead) celebration in November, which pays respect to the dead.

Packaged beverage brands are looking for ways to extend sustainability credentials and keep consumers looking for alternatives to plastic packaging. Coca-Cola has launched Vitaminwater Zero Sugar Miniest, which is a concentrated liquid ingredient pouch intended to be poured into a reusable water bottle. Packaged in a shot-sized 1-oz cardboard bottle, the fluid is poured into water to create a serving. Vitaminwater Miniest is available at retailers including Target in two functional variety 12-packs. The front of the package jokes, “Honey, we shrunk the Vitaminwater.”