Grocery retailer Wegman’s has discontinued an in-store scan-and-go app that allowed shoppers to streamline the self-check-out process. The store said shoplifting was to blame, according to news reports.

Electrolit has become the official hydration partner of the L.A. Marathon as part of a multi-year deal.

CorePower Yoga, the country’s largest yoga studio brand, will replace single-use plastic water bottles for sale at the chain’s more than 200 US locations with Boxed Water is Better. (Note: Boxed Water is a BD sponsor brand).

PepsiCo has recalled 221 cases of Starbucks Vanilla Espresso Triple Shot for possible metal fragment contamination. The drinks were sold in Arkansas, Arizona, Florida, Illinois, Indiana, Oklahoma, and Texas, according to the US FDA. 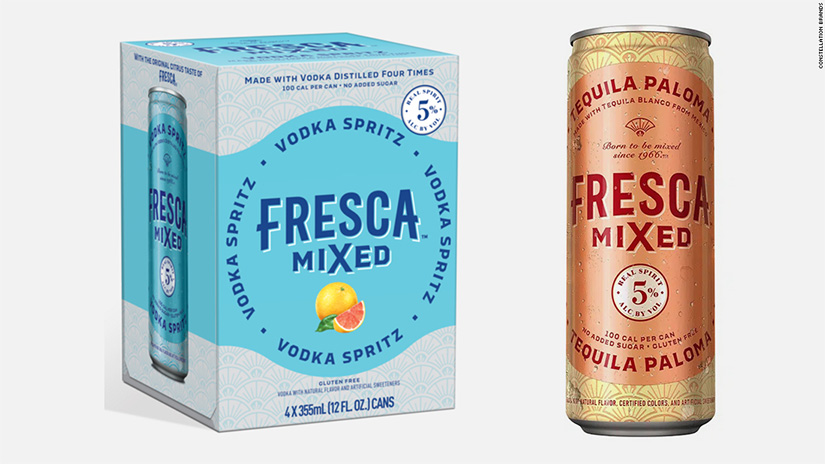 Constellation Brands, under an agreement with Coca-Cola, has launched its previously announced Fresca Mixed canned cocktail. Flavors are Vodka Spritz and Tequila Paloma, the company said. The drinks contain 100 calories per 12-oz slim can and 5% alcohol by volume (ABV). Fresca Mixed has no added sugar and is gluten free. The drink is available in 4-packs at a suggested retail price of $9.99.

Mtn Dew Energy has released a Code Red version with 180mg of caffeine per 16-oz can. 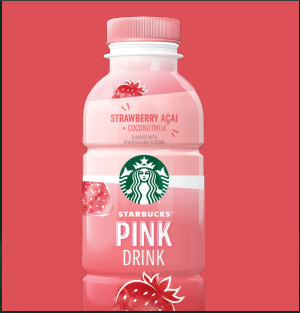 Starbucks said during an investor meeting last week that the company’s ready-to-drink coffee JV with PepsiCo will launch a bottled Pink Drink based on the popular beverage sold at Starbucks cafes and shared often on social media. Starbucks executives told investors that 64% of the product mix at the company’s US cafes is cold rather than hot. In the summer, that share for cold drinks peaks at 80%. 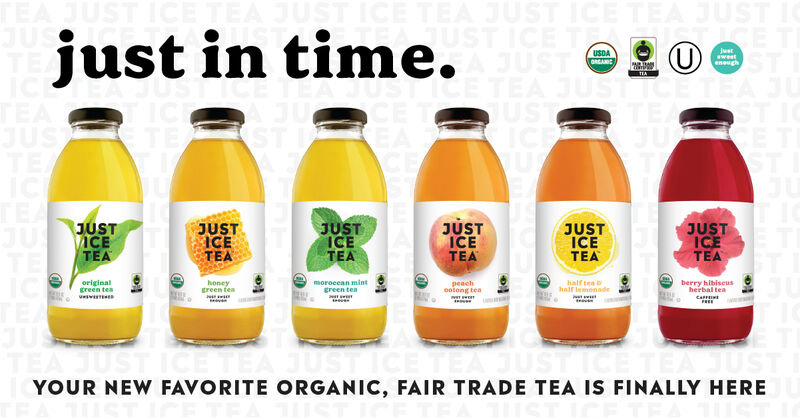 Eat the Change Co-founder Seth Goldman and his partners have launched Just Ice Tea to replace Honest Tea, which is being discontinued by Coca-Cola. The brand, offering six flavors, will be available in 1,000 locations, including Whole Foods, Sprouts Farmers Market, Hy-Vee, Giant Food, and PCC Community Markets, Goldman told BD in an interview. “To be given back the market we created is amazing,” Goldman said. In marketing materials, Eat the Change says Honest’s fair trade tea farmers overseas “were left stranded” without a buyer the size of Coke, which spurred Eat the Change to launch a tea to fill the gap. “We couldn’t let that happen,” the company says. “Besides, our fans were thirsty. So we got brewing.”