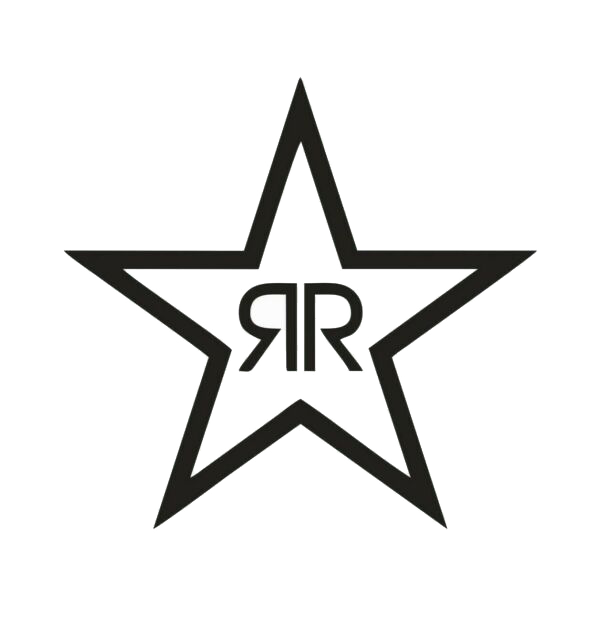 Rockstar. Since early January, speculation has circulated as to a buyout of Bang by PepsiCo, which has struggled within the energy category for years as its past success with Rockstar faded. When asked by an analyst about the possibility of using an acquisition to dig out of the energy hole, Laguarta resurrected hope for Rockstar, which lost almost -2.0 points of volume share and -1.0 point of dollar share last year and is smaller than Bang on both measures. “It’s a brand that we think we have the opportunity – working together with the Rockstar owners – to develop and to reinvest, and I think we can do a better job there,” Laguarta said. As for speculation about a Bang acquisition by PepsiCo, one BD source within Bang who has heard the rumors was skeptical. “This is Jack’s empire,” the person said, referring to Bang CEO Jack Owoc. “Don’t see it happening. It’s like taking away Twitter from POTUS.”

Innovation. During a call with Wall Street analysts, Laguarta said PBNA “will invest in Bolt24,” which recently introduced an “Energize” variant that contains caffeine. Bolt24 was launched by market leader Gatorade last year amid the continued rise of challenger Bodyarmor. In an interview with BD, CFO Hugh Johnston said Bubly will soon introduce a caffeinated version of its Bubly sparkling water. The innovation comes just as Coca-Cola launches its Aha sparkling water entrant, which will include two caffeinated flavors. When asked, Johnston said Bubly was working on a caffeinated variant “even before we knew what they were doing with Aha,” adding, “We just see it as an incremental opportunity as people choose to get caffeine from more and more places.”

Core Brands. In the same interview, Johnston said increased advertisement spending for Pepsi and Gatorade “are working.” He expects Gatorade Zero to become a $1 billion business (from about $650 million at the end of 2019) within a couple of years. Meanwhile, Mtn Dew is “lagging,” he said. “We’ve got a little more work to do on that business relative to the other two,” Johnston said. Asked if Diet Mtn Dew will be phased out eventually to make room for the new Mtn Dew Zero Sugar, Johnston was doubtful. “When you have a big business that has a loyal consumer base, you don’t try to change that,” he said. “We did that a little bit with Diet Pepsi and obviously it didn’t work out as well as we had hoped.” Johnston said it is likely, however, that the brand “will be investing more over time in Zero Sugar, because we see that one as the future.”