Coca-Cola Energy to Be Discontinued This Year After Sluggish Sales

Move May Open Space for Coca-Cola With Coffee ‘Pleasant Surprise’

On May 14, BD broke news of Coke’s decision to discontinue Coca-Cola Energy in the US and Canada by the end of this year. The cola-flavored energy drink didn’t perform as expected in the US after its debut a year and a half ago, just ahead of the Covid-19 pandemic. Mass social and workplace lockdowns disrupted last year’s US launch. Retailers cancelled or shuffled store sets to make way for core products as consumers stocked up on essentials. Traffic in the crucial convenience store channel (which accounted for more than 70% of energy drink sales in the US) declined as commuters worked from home and skipped vacation and other travel. At retail, Coca-Cola Energy ended the year with a 0.7 volume and dollar share of the US energy category. As conditions in the US improved this year, sales for Coca-Cola Energy remained lackluster even as the energy category grew. At the end of the first quarter, US sales had declined by more than -50% and the brand lost share.

FAILING FAST. Coke Chairman and CEO James Quiney, who took the company’s reins in 2017, has staked his tenure in part on taking large, calculated risks while quickly eliminating products that don’t work as planned. “As we emerge stronger from the pandemic, our strategy is focused on scaling big bets across a streamlined portfolio,” Coke said in an emailed statement to BD. “An important component to this strategy is the consistent and constant evaluation of what’s performing and what’s not. As we scale our best innovations quickly and effectively like AHA and Coca-Cola with Coffee, we need to be disciplined with those that don’t get the traction required for further investment. It is for that reason we’ve made the decision to discontinue Coca-Cola Energy in North America.”

‘PLEASANT SURPRISE.’ According to sources, some of Coca- Cola Energy’s shelf space likely will be diverted toward Coca-Cola With Coffee, which was put on hold last year during the pandemic before being introduced in the US earlier this year. Coke with Coffee has generated steady results, according to the sources, with one US bottling system executive calling the product a “pleasant surprise.” Following the product’s US launch more than three months ago, Coca-Cola With Coffee has generated more than $26 million in retail sales, with almost a third of that consumer spend coming from incremental purchases, the company told BD. The line’s Vanilla variant is the most popular of three flavors, which include a Zero Sugar version, according to Coke. The drink contains 69mg of caffeine per 12-oz sleek can, compared to 114mg for Coca-Cola Energy. 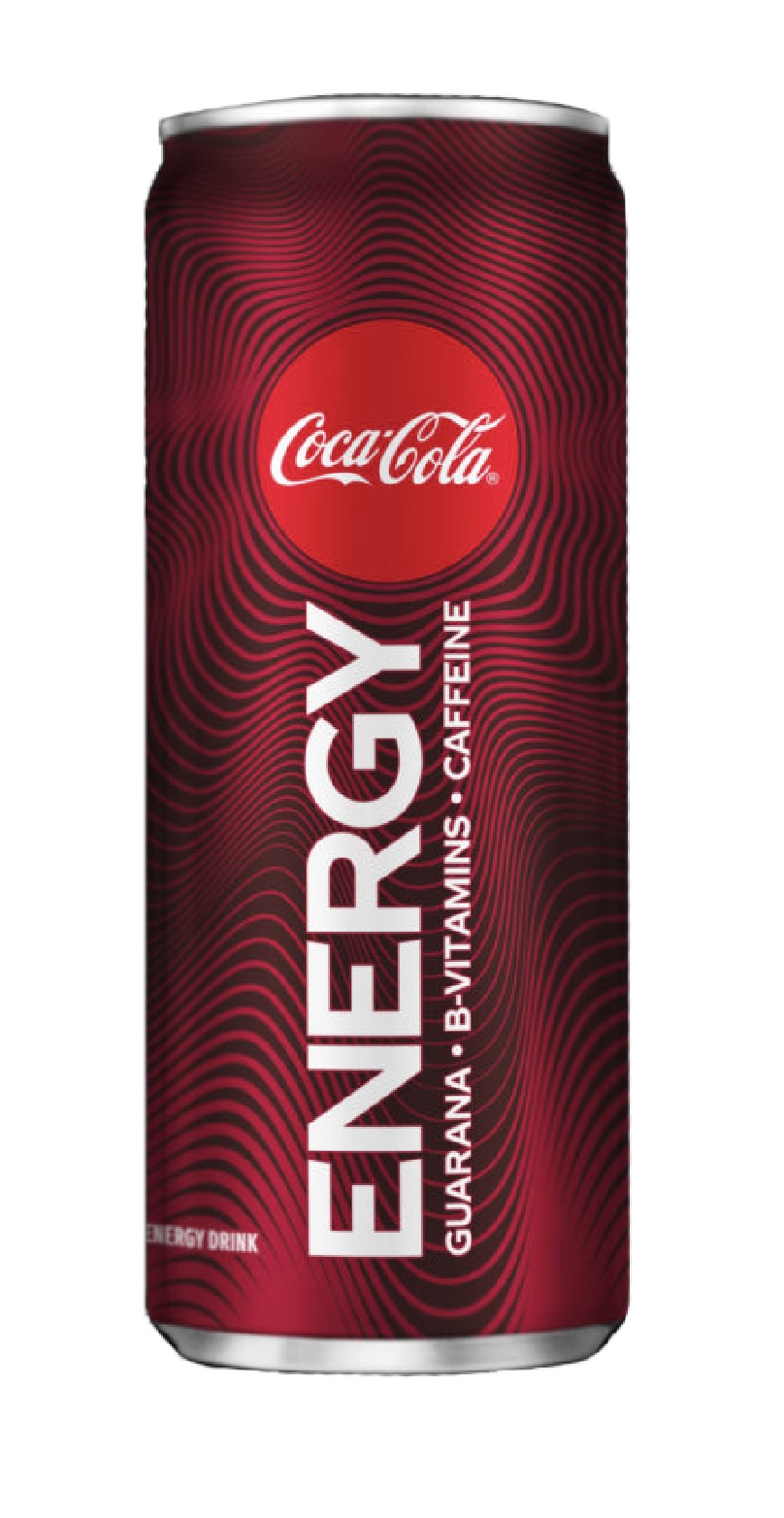 BALANCING ACT. Coca-Cola Energy will remain on store shelves in the US and Canada “through the remainder of this year, while supplies last,” a Coca-Cola spokeswoman told BD. Bottlers also will produce new product to exhaust concentrate inventory. Some retailers have already reduced the brand’s presence or replaced it with other products. Outside of Coca-Cola Energy, the Coke system has a powerful energy drink presence with Monster, which grew almost +18% at retail in the first quarter, outperforming the category and gaining share. Coke owns a 19% stake in Monster Energy and is the company’s global master distributor. That distribution agreement has left Coke threading a needle at retail when it comes to placing Coca-Cola Energy on the shelf. After winning an arbitration case with Monster to introduce the energy cola, Coke’s strategy was to extend the Coca-Cola brand into the fast-growing energy category without cannibalizing Monster shelf space and sales. Coke even packaged Coca-Cola Energy in 12-oz slim cans instead of the 16-oz cans that are popular within the US energy category. “Coke Energy was a part of the bear thesis for Monster,” Credit Suisse Beverage Analyst Kaumil Gajrawala wrote in a May 14 research note, adding that the “announcement shows staying power of brands in a growing category where both Coke and Pepsi have struggled for decades.”

INTERNATIONAL. Coca-Cola Energy was rolled out to more than two dozen countries in 2019 before being extended into the US. Coca-Cola Energy is considered a “regional brand” globally and will continue in select markets, including Europe, according to the spokeswoman.

PRODUCT DETAILS. Packaged in 12-oz sleek cans, Coca-Cola Energy has been sold in the US in four variants, including cherry and zero versions. The drink contains 114mg of caffeine per can. Ingredients include guarana. Regular versions are sweetened with high fructose corn syrup and contain 140 calories per can. Zero sugar versions are sweetened with acesulfame potassium (ace-K) and sucralose and have no calories.