Nestle Health Science has agreed to acquire electrolyte beverage company Nuun, whose primary offering is a dissolvable tablet. The transaction is expected to close during the third quarter of this year. 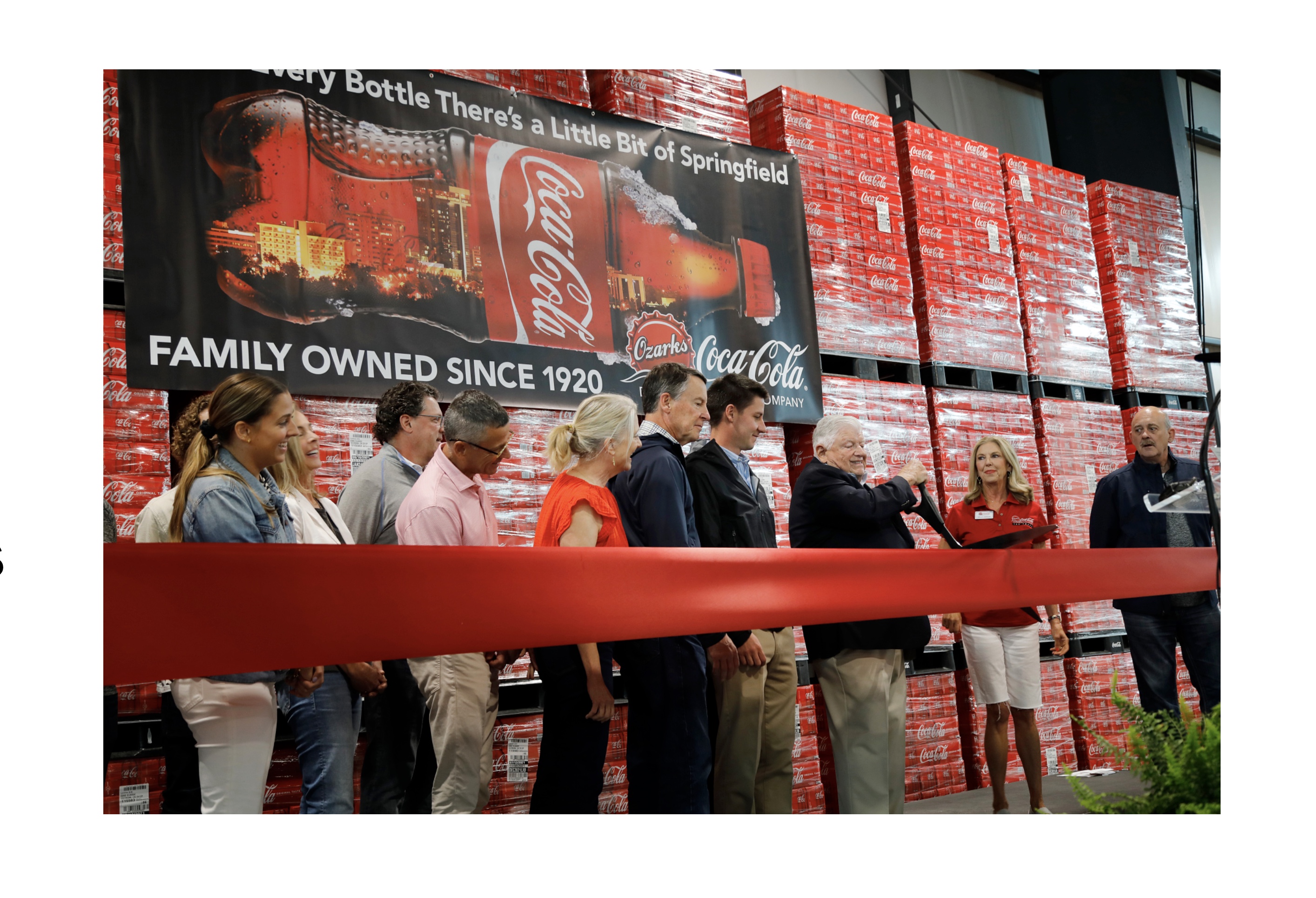 Ozarks Coca-Cola/Dr Pepper Bottling has opened a new 432,000-sq-ft warehouse and distribution center next to its production plant and headquarters in Springfield, Missouri. The project included a new conveyor to move products from the existing plant over a creek into the new warehouse.

Rowdy Energy closed a $13 million investment round to fund marketing and retailer programs to expand the brand. Rowdy was started last year by Suja Juice co-founder Jeff Church and NASCAR driver Kyle Busch. The brand in 16-oz cans includes 160-mgs of caffeine from green tea, the amino acid L-theanine, and “higher levels of electrolytes than sports drinks,” according to the company. The drink is offered in seven flavors, including five that are sugar free.

Ingredion, which acquired stevia producer PureCircle last year, has broadened its portfolio further with an exclusive license to market a fermented Reb M sweetener made by Amyris. 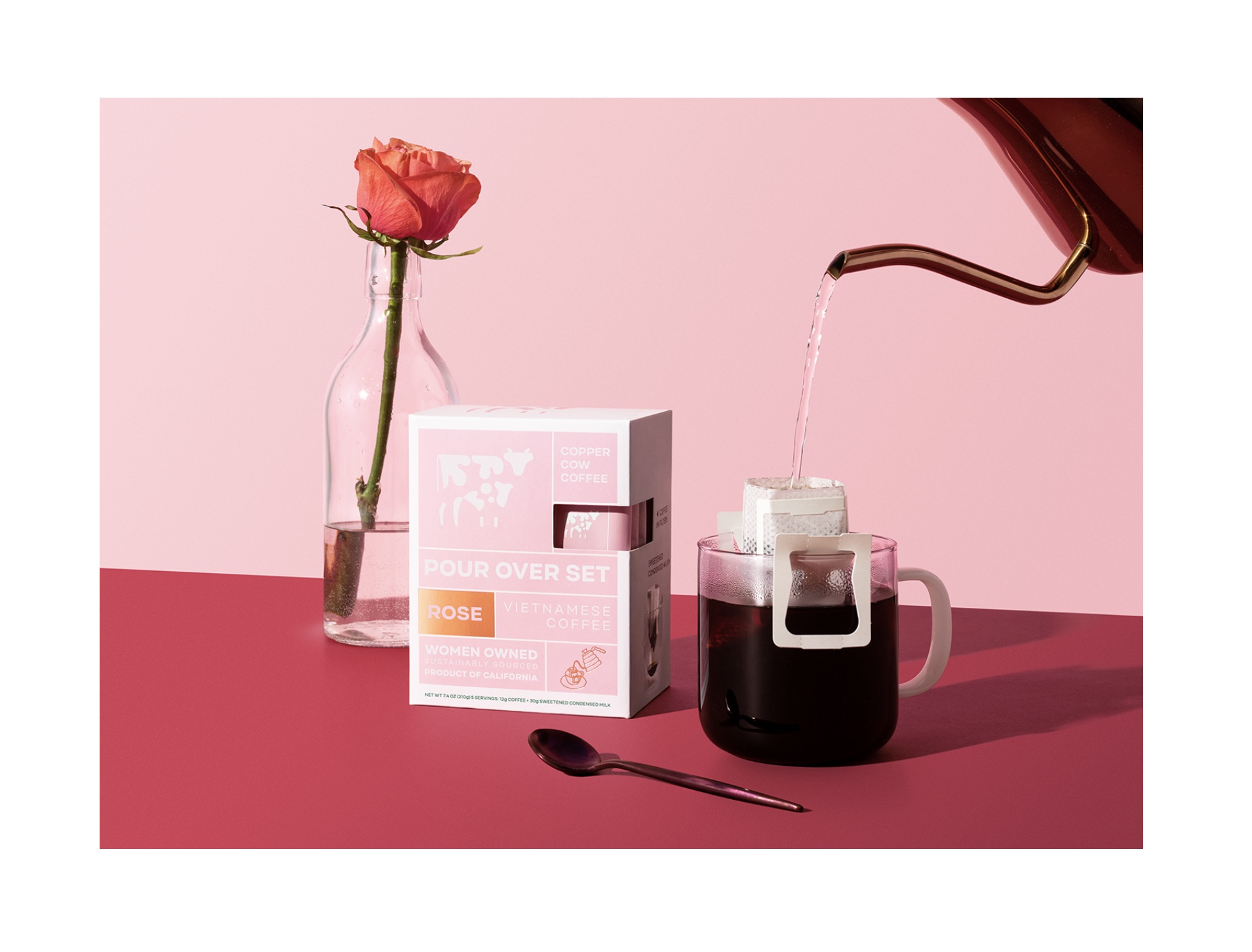 California-based Copper Cow Coffee has raised $8.5 million to fund distribution expansion and product innovation around the company’s single-serve pour over hot coffee packets. The direct-to-consumer company sells the coffee along with single-serve sweetened condensed creamer in five-count packs or by subscription. The core line includes seven flavors, including a decaf variant. The coffee originates from Vietnam. Other products include single-serve sachets of matcha tea powder.