PepsiCo’s Greenhouse Accelerator has awarded LifeNome an additional $100,000 grant as the winner of this year’s program. The company, which started the program with a $20,000 grant, is described by PepsiCo as a “a precision health AI company that leverages data to provide personalized, science-based health and wellness insights and analytics.” The company has launched a product called 9Moons, which provides app-based personalized nutrition plans for pregnant women based on a DNA profile.

Taking a page out of the Liquid Death playbook, a new water company called Bad Ass has launched an alkaline spring water in 16.9-oz aluminum cans. A 12-pack of the product sells online for $22.99.

This month, Maine and Oregon became the first states to adopt an “extended producer responsibility” law for consumer packaging. Such laws require producers of consumer products to fund programs to manage package waste.

Coca-Cola has applied to trademark the name Lemon-Dou in the US for alcoholic beverages, including “lemon flavored beers.” Coke declined to disclose any plans for a product launch. In Japan, Coke already markets a product called Lemon-Do that is based on a traditional drink called chuhai, made from distilled grain-based alcohol and flavored carbonated water. Last week, the company launched another canned alcoholic drink in Japan named Nomel’s Hard Lemonade. Coke also markets Topo Chico hard Seltzer in a number of markets globally. 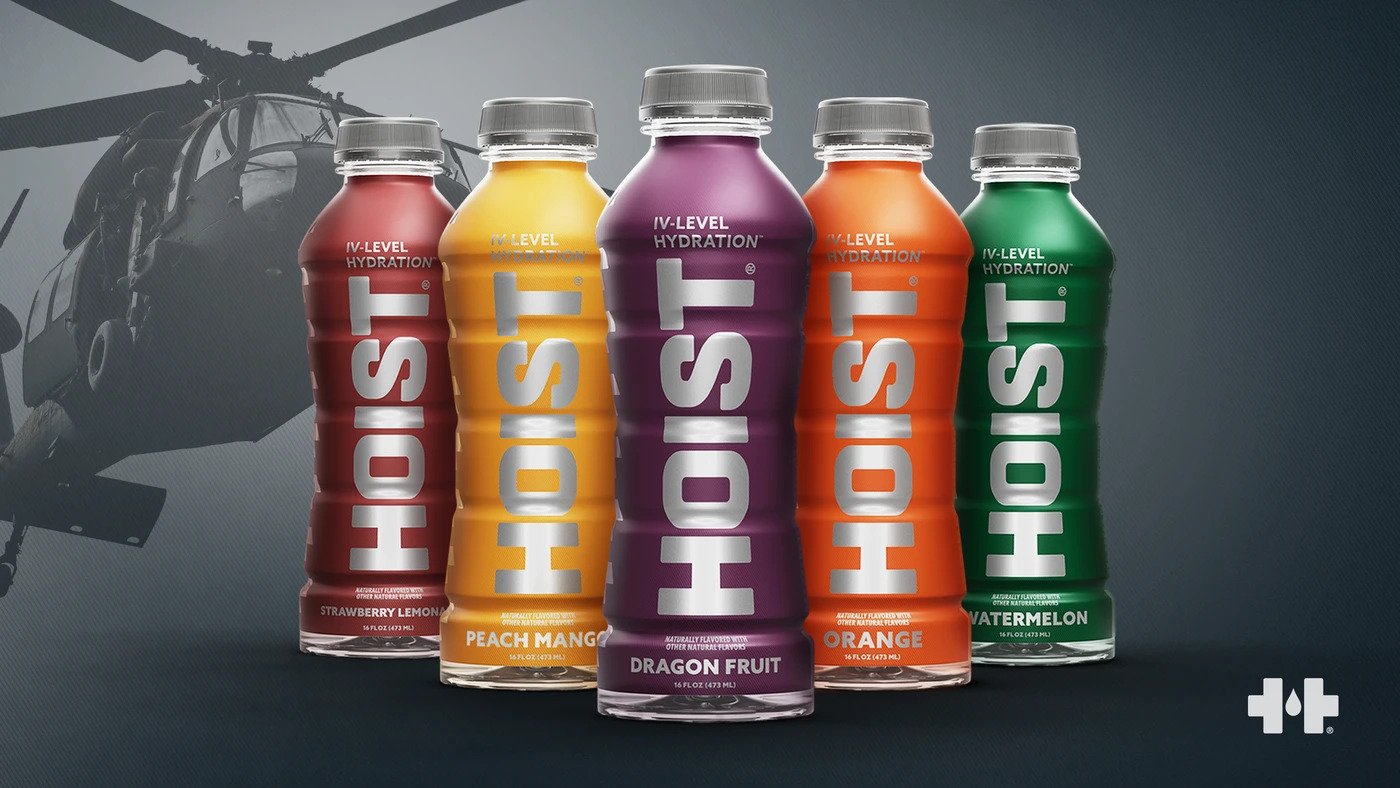 Sports drink challenger Hoist has added 1,100 Food Lion stores and 150 Publix grocery locations to its Southeast US distribution footprint. The brand was launched in 2017.

In the European Union, PepsiCo said it will cut -25% of added sugar out of the company’s non-alcoholic beverage portfolio by 2025 and -50% by 2030. The move could attract new customers and help PepsiCo manage the threat of further tax levies on sugar-sweetened drinks.

Talk about brain freeze. 7-Eleven has commissioned a private space flight to carry a Slurpee outside earth’s atmosphere in August. The convenience retailer will let consumers decide which flavor makes the voyage and a limited number can win a commemorative Slurpee cup sent to space. The promotion is intended in part to highlight the retailer’s app- based delivery service. 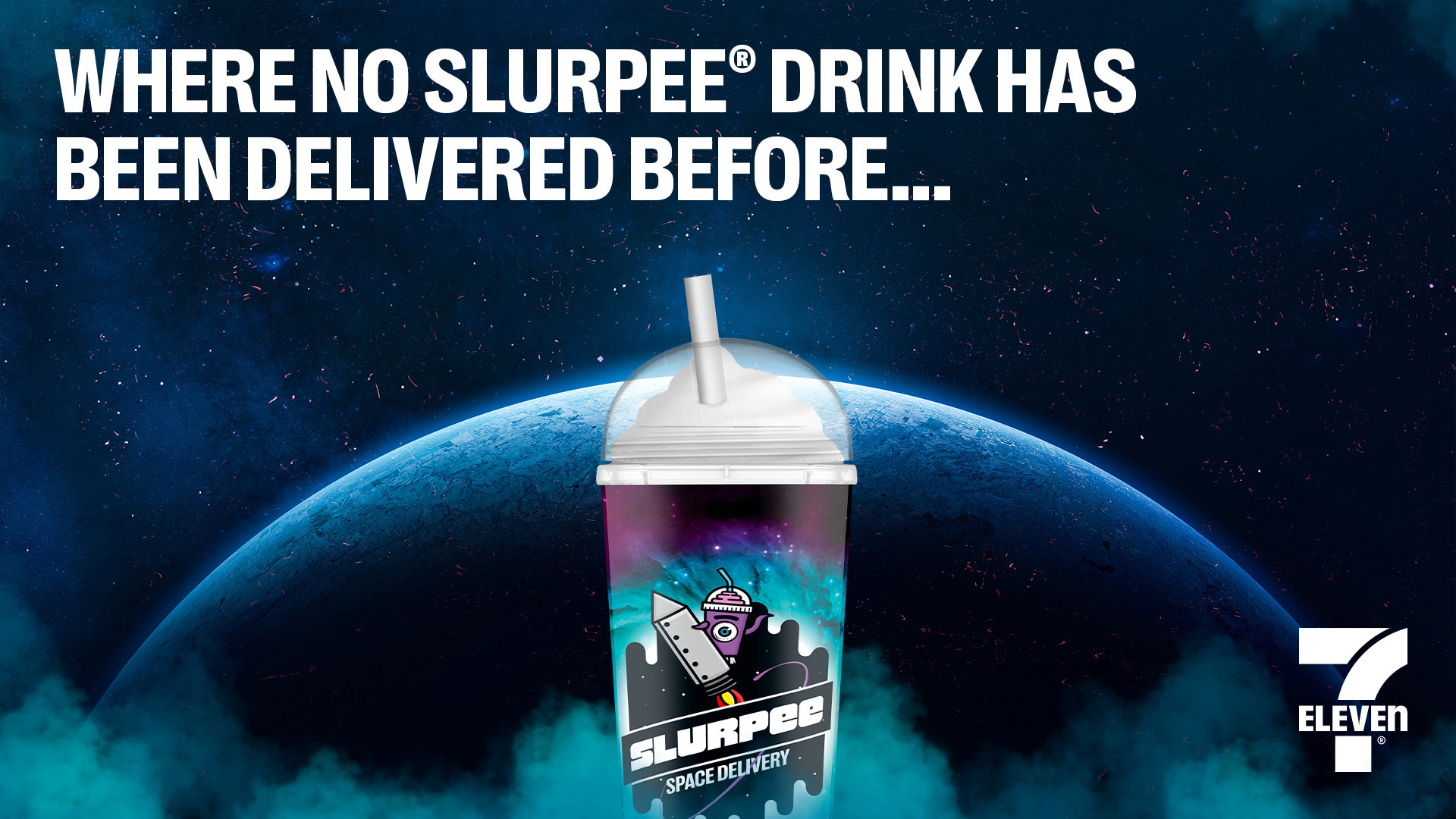