Flow Alkaline Spring Water has signed a distribution agreement with the Honickman Companies for NYC’s 5 boroughs, as wells as various counties in Virginia, Maryland, Pennsylvania, and Delaware. The deal includes Washington, D.C. In total, the deal gives the brand access to 40 million potential consumers and more than 25,000 retail outlets, according to Flow.

Coca-Cola Hellenic has agreed to buy almost 95% of Coca-Cola Bottling of Egypt for $427 million.

Danone has informed nearly 90 organic dairy farms in Vermont, Maine, New York, and other Northeast states that the company will stop buying milk a year from now, according to the AP. Danone, which owns the Horizon Organic brand, will concentrate purchases at larger dairies in the West and Midwest, the company told Vermont officials.

Prebiotic soda Poppi has raised $13.5 million in an investment round led by CAVU Ventures and celebrities including singers Ellie Goulding and Halsey, athlete Russell Westbrook, and actress Olivia Munn. Meanwhile, athletic recovery drink company LifeAid has raised $20 million in a financing round as it pursues a greater retail presence in the US.

Bloomberg reported that Europe-based private equity firm PAI Partners is considering an exit from private label and contract packaged beverage company Refresco, which PAI took private four years ago. Options could include a sale or an initial public offering. 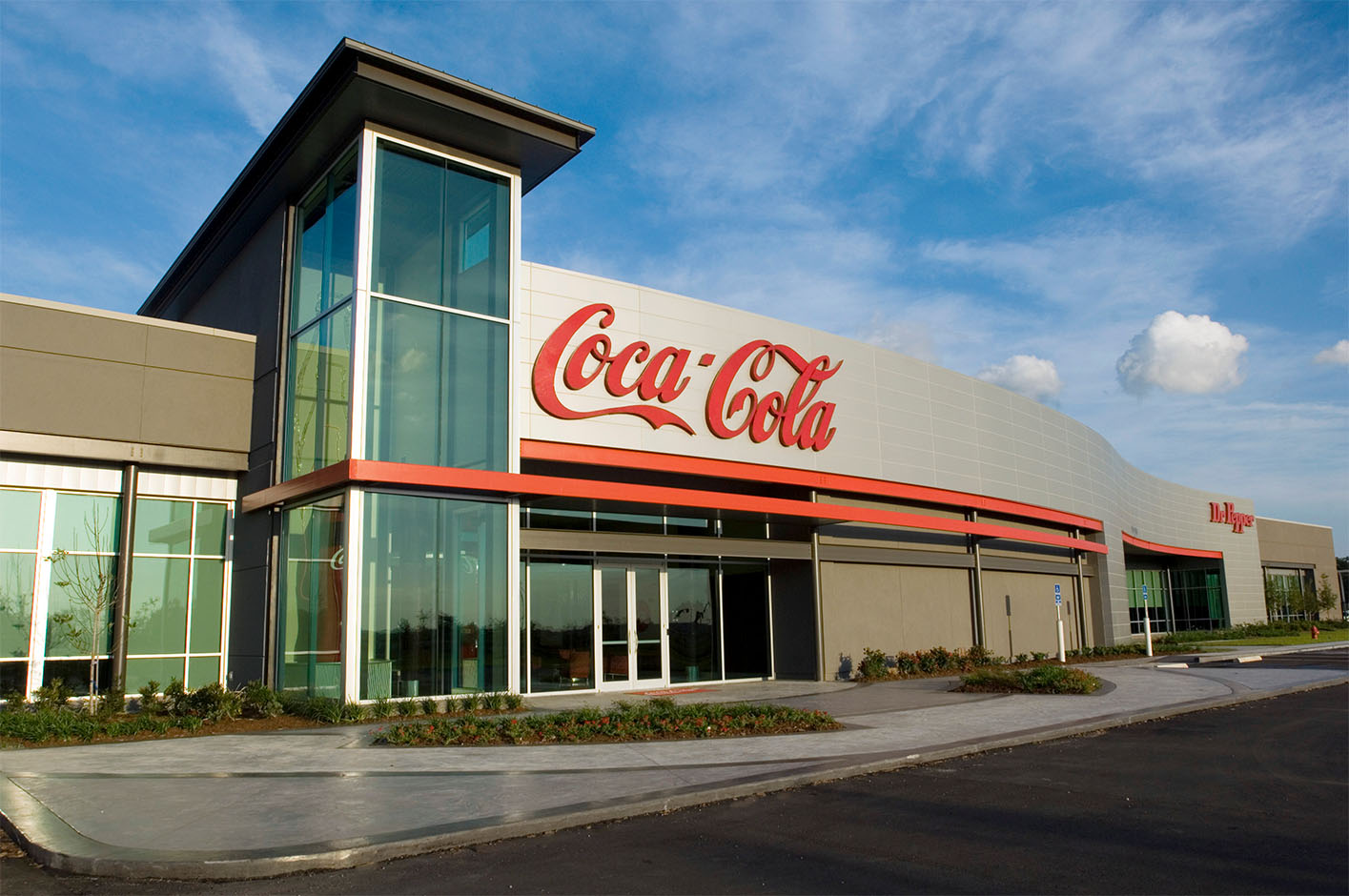 Coca-Cola United announced plans for a $42 million warehouse expansion at a Baton Rouge bottling facility that will include an automated Vertique case picking system. United has placed such a system at other facilities in recent years. The warehouse expansion will add 120,000-square-feet.