PepsiCo Beverages North America will spend $260 million for a 260,000-sq-ft expansion of a bottling plant in the Atlanta suburb of Tucker, Georgia. Separately, PBNA plans to add a warehouse outside of Charleston, West Virginia as part of a $32.5 million investment to include a new Frito-Lay distribution center nearby. In Georgia, the planned “advanced manufacturing plant” will increase production at the location five-fold by 2025, according to an announcement by Georgia Gov. Brian Kemp. The plant will become one of PBNA’s largest. Currently, the plant produces Aquafina and Propel in 0.5-liter bottles, as well as carbonated soft drinks in PET bottles after an upgrade six months ago, a spokeswoman for PBNA told BD. The coming expansion will accommodate production of PBNA’s full carbonated and non-carbonated beverage portfolio in bottles and cans. The plant will go from two production lines generating about 13 million beverage cases now, to five lines that will produce 65 million cases after the expansion. The plant already blows PET bottles from preforms and will add to that capacity with the expansion, according to the spokesperson. The plant will be equipped with an automatic storage and retrieval system for finished product storage.

Nestle USA will construct a $675 million beverage plant in Glendale, Arizona to produce Coffee-Mate, Starbucks and other brand creamers. The 630,000-sq-ft facility will fully open by 2024, the company said. Nestle USA has 14 food and beverage plants currently. 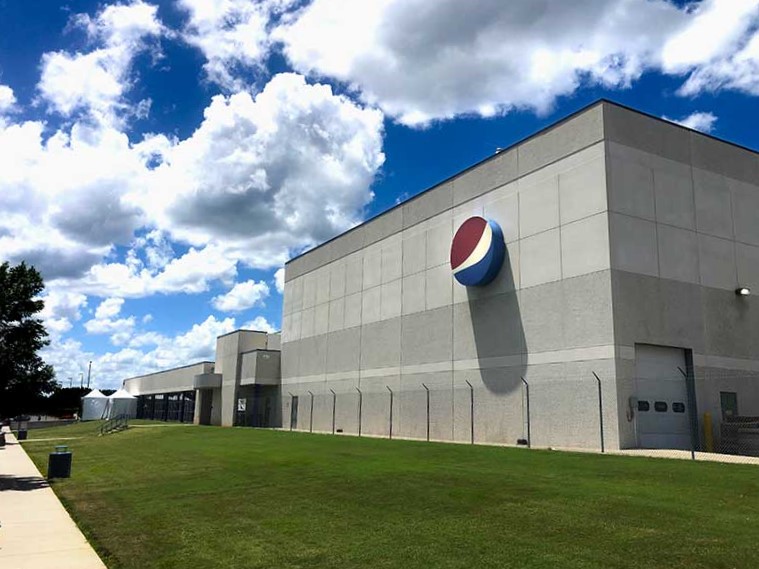 Non-alcoholic beer brand Partake Brewing has raised $16.5 million in an investment round led by PowerPlant Partners and Amberstone. The brand, founded in 2017, now offers versions including an IPA, a stout, and a sour Gose.