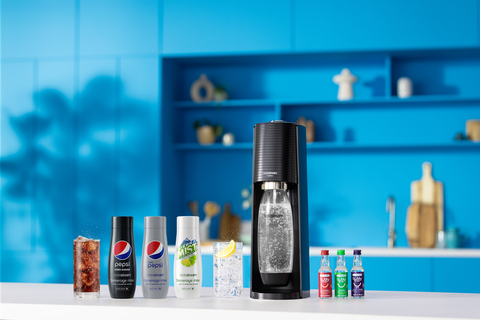 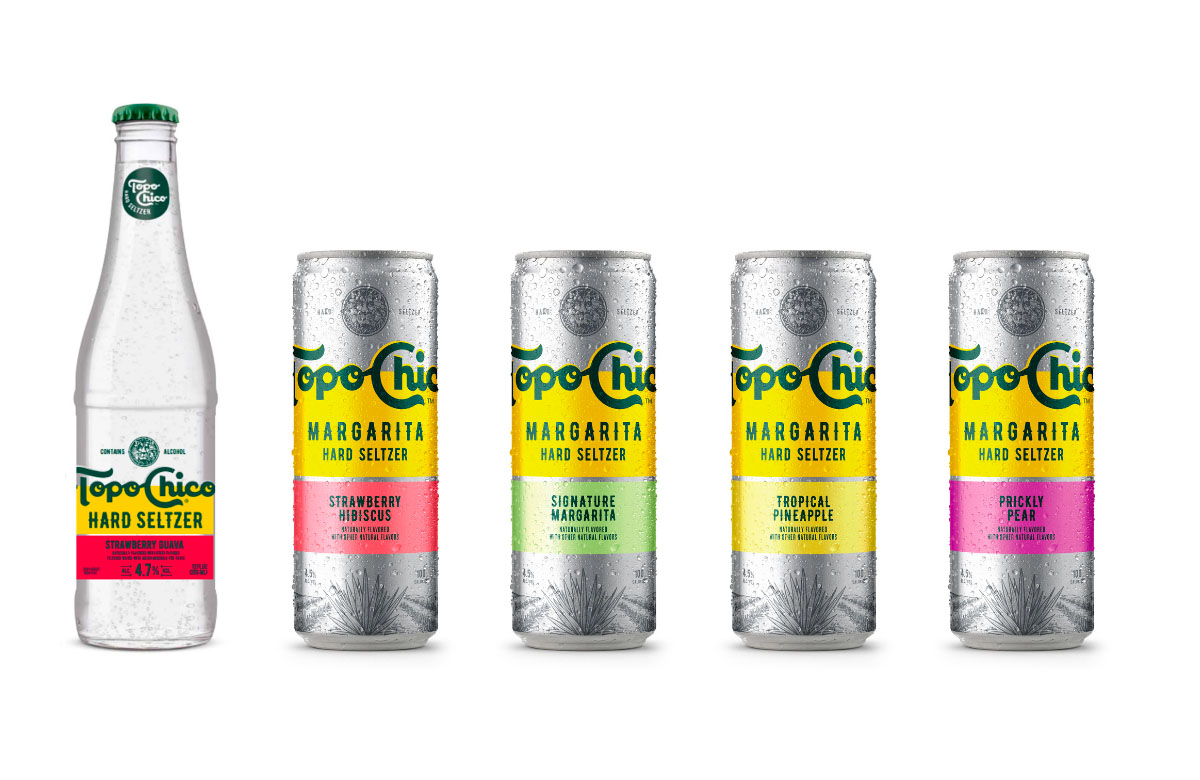 Rising star fitness energy brand Celsius has more competition. Zoa Energy has launched a Zoa+ extension being billed as a zero sugar “pre- workout supplement” with 200mg of caffeine and ginko biloba, among other ingredients. The brand was co-founded by actor Dwayne Johnson and is distributed by Molson Coors Beverage. Initial availability is at Amazon and in GNC stores. ZOA+ is available in Mandarin Orange Grapefruit, Pineapple Passion Fruit, and Blackberry Acai flavors. The drink, packaged in 12-oz slim cans, retails for at $39.99 for a 12-pack. 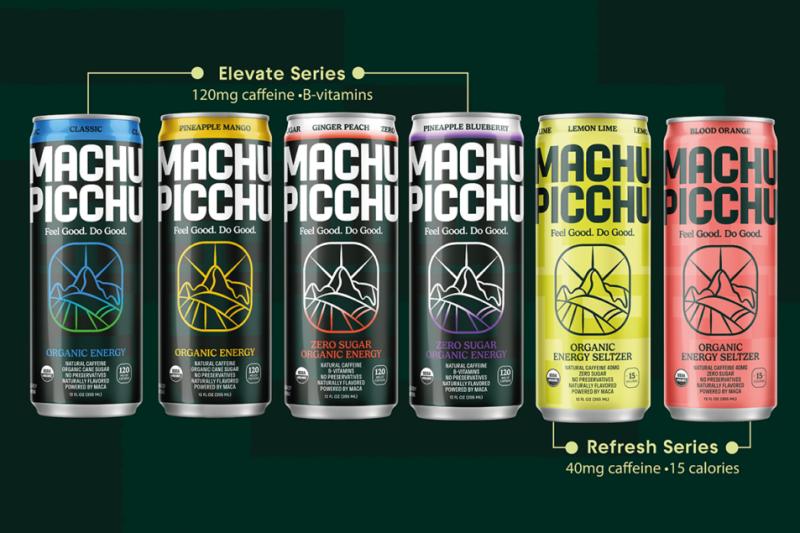 Meanwhile, a former Anheuser-Busch InBev executive announced a Machu Picchu Energy drink at the Natural Products Expo West show in California last week. Bernardo Paiva was global head of sales for AB InBev before becoming CEO of AmBev from 2015 to 2019. 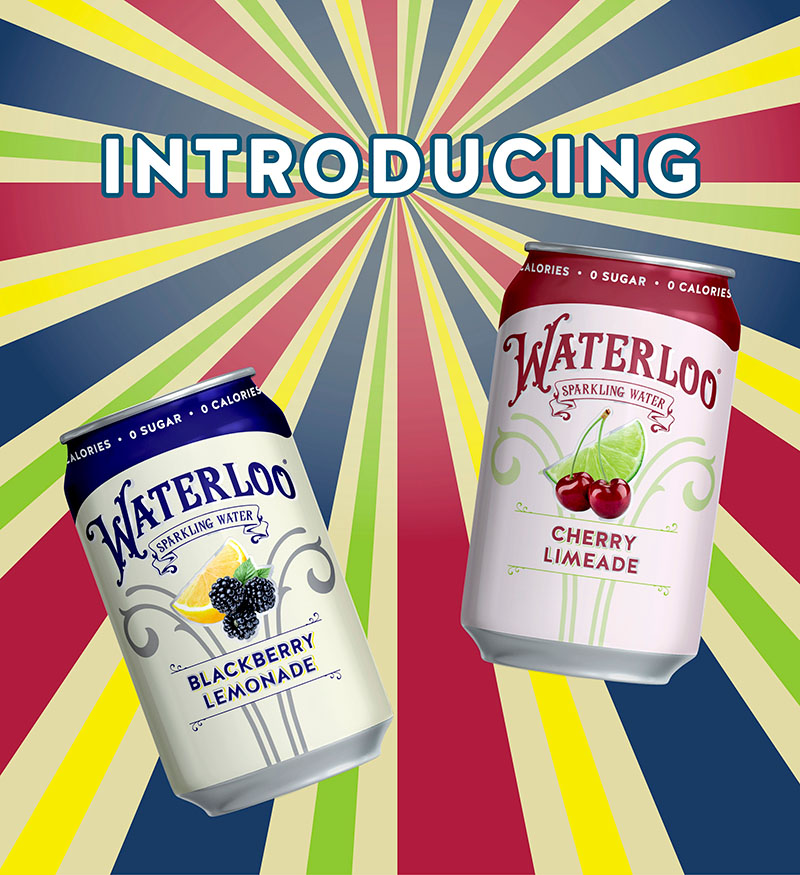 Adaptogenic Energy Drink Goat Fuel has added distribution at Target stores in California, Florida, Texas, and Mississippi. The product, whose ingredient list includes mushrooms, was founded by Pro Football Hall of Famer Jerry Rice and his daughter Jaqui Rice. “Goat” is an acronym for “Greatest of All Time.” 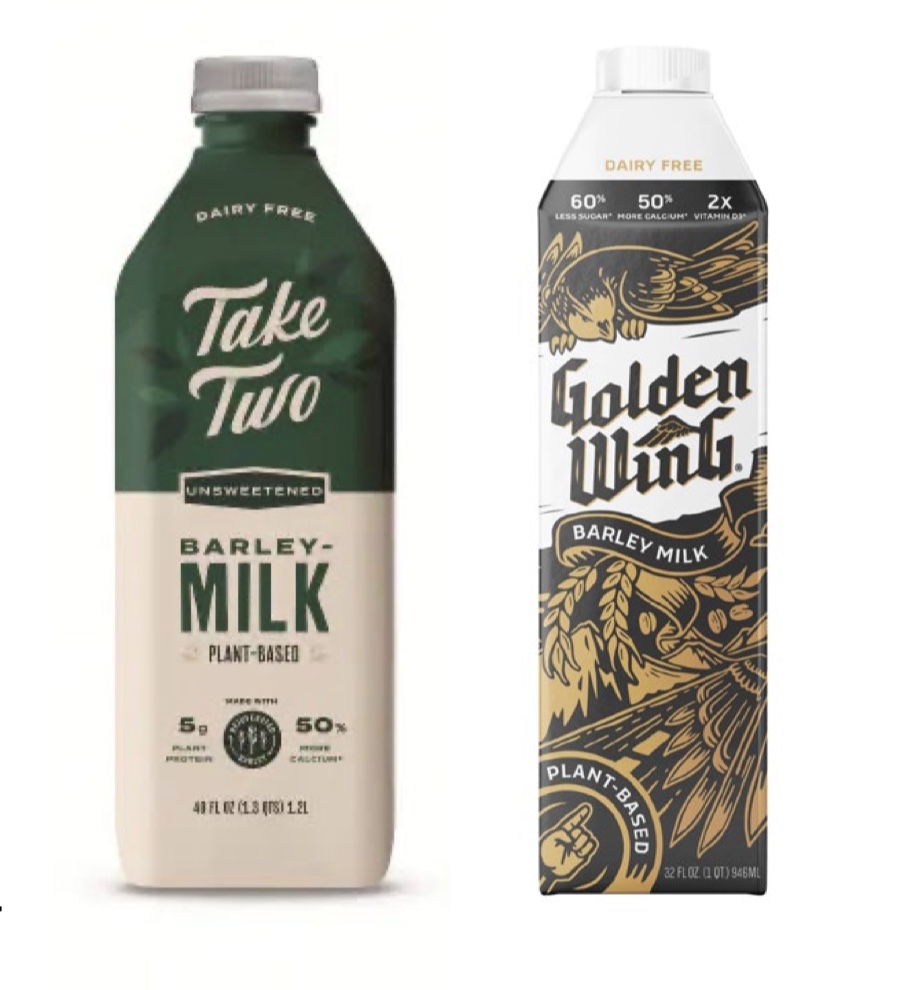 Jones Soda has announced a line of cannabis-infused soft drinks, gummies and other products in classic Jones Soda flavors. The products will be marketing under a new brand called Mary Jones.

The Miami Beach City Commission has signed what it says is the “first plastic-free pouring rights deal.” PepsiCo is paying about $2.3 million in cash and in-kind value in return for a decade of pouring rights that require the use of aluminum packaging for water and carbonated soft drinks. Sports drinks in plastic are allowed because package options are limited, according to the city. The deal covers various city buildings, a convention center, and beach concessions.