Wall Street analysts including Kaumil Gajrawala at Credit Suisse are looking ahead to the pain that would be caused for beverage companies should consumers “return to historical patterns of elasticity in response to higher pricing at retail,” as he wrote in a March 21 research report. Gajrawala cited pricing increases that have reached +8% to +10% on average across the consumer packages goods industry. Beverage makers are among the companies taking unprecedented pricing gains to help offset
higher costs for everything from labor to fuel to packaging materials. So, far consumers have paid up as volume has remained relatively stable. Gajrawala wrote that consumer confidence remains strong amid high levels of savings after money sat idle during pandemic lockdowns. However, spending patterns could wane starting in the second quarter “as the combination of higher groceries and gas prices, and reductions in government stimulus cause consumers to trade down to cheaper options and channels.” Some industry observers wonder whether consumers may look for a return to the kind of promotional pricing they are used to during the summer, especially if the COVID threat recedes as expected.

CONSUMER EDGE. In a March 8 research note, Consumer Edge Beverage Analyst Brett Cooper said, “2021 pricing actions by the industry saw anomalous behavior with elasticities that were generally negligible.” He pointed out that value brands lost share despite a widening price gap to branded products, and that premium products gained share even as their prices soared. “The standard austerity behavior that we would have expected to see in [a] time of rising prices did not take place,” Cooper observed. Looking to 2022, Cooper expects more significant pricing will be needed to offset higher commodity costs. However, he said consumer behavior will be difficult to bet on, “especially for a second time and considering what is likely to be lower disposable incomes.” Cooper also said, “uncertainties abound,” following the then new conflict in Russia-Ukraine. “Our expectations are that consumer staples generally, and beverages and tobacco specifically, will remain a store of value in this period of uncertainty with an increased focus on pricing actions and consumer response coming in the months ahead,” he wrote. 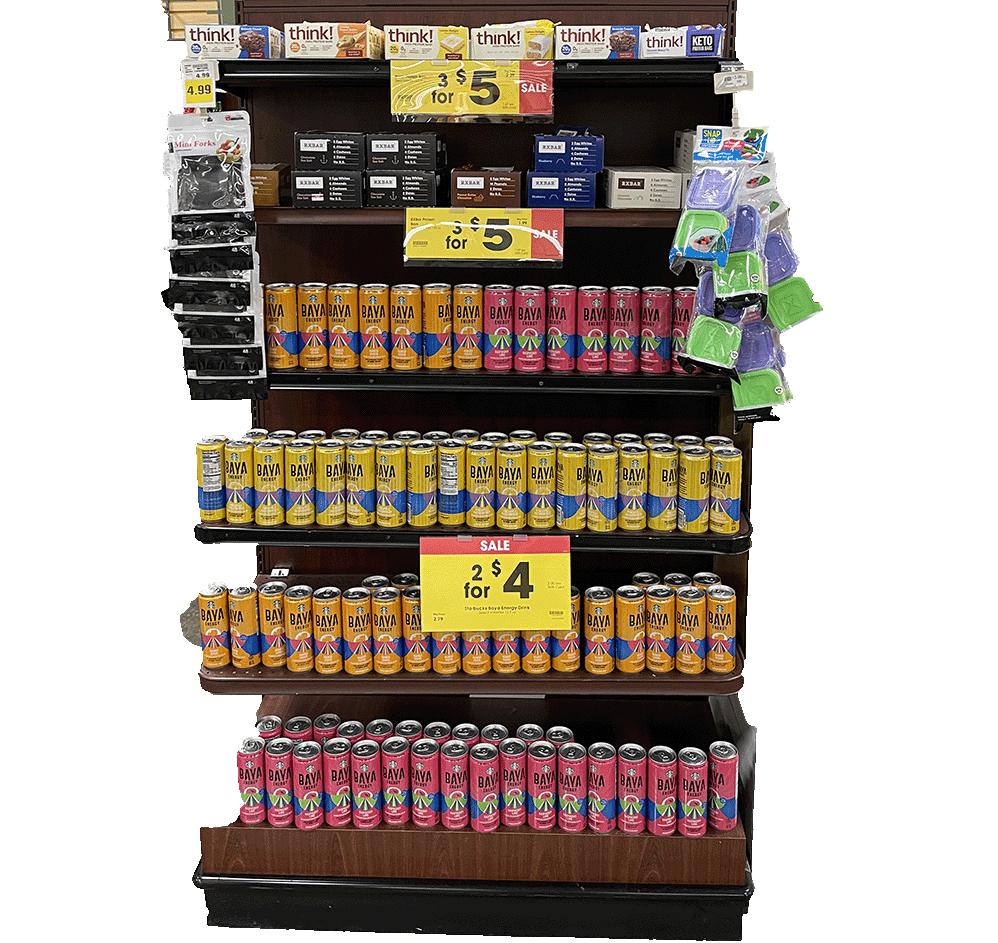 WELLS FARGO. Taking a deep dive into pricing within Coca-Cola’s global bottling network, Wells Fargo Beverage Analyst Chris Carey struck an optimistic tone in a March 3 research report. Pricing on average by seven of eight publicly traded Coke bottlers accelerated to +7.7% in the fourth quarter of last year, up from +3.9% in the third quarter, he wrote, adding that it was the highest rate since the pandemic as bottler costs rose. “Price is clearly playing a bigger role in 2022,” he said

in the report. “Consumer elasticity remains well below historicals. Additional pricing rounds have either been announced (and not fully reflected in results) or are being contemplated depending on commodities (which continue to go higher).”