During a June 14 shareholder annual meeting, Monster Beverage executives said Red Bull has told retailers the energy drink maker will raise US pricing by +7.0% in September. That follows Monster’s previously announced +6.0% increase for its brands in the US. Executives also said there had been only limited consumer resistance to the higher pricing by that time. 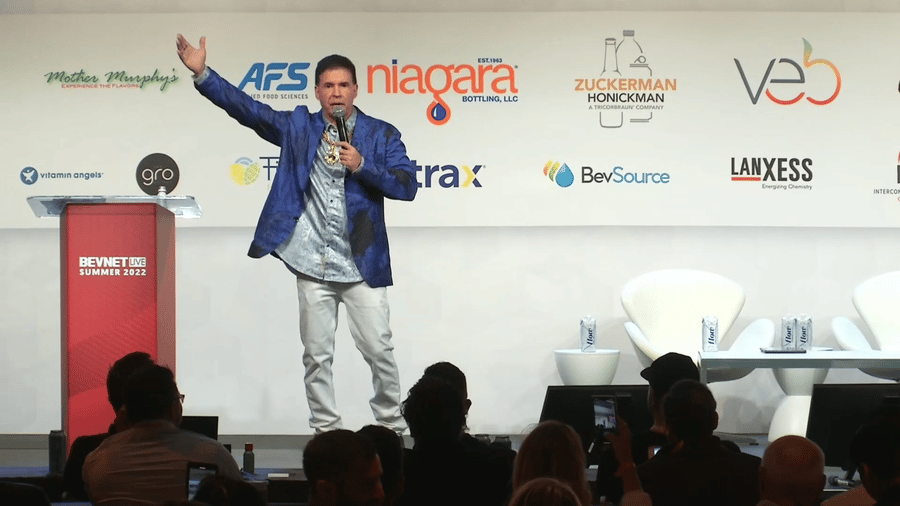 PepsiCo and Bang Energy confirmed this morning that Bang Energy will be transitioned out of PepsiCo’s hands by the end of the year. “All disputes” between Bang owner Vital Pharmaceuticals and PepsiCo “have been fully settled and resolved,” PepsiCo said in a statement to BD. “The parties will work together in the transition of the distribution of the Bang-branded beverages on a rolling geographic basis.” The statement said all other terms of the settlement are confidential, declining to say whether any termination or non- performance payments were made by either side. In a statement issued late last night, Bang Energy CEO Jack Owoc said, “Our primary objective is to effectuate a smooth transition that best serves both Bang Energy’s and PepsiCo’s highly valued retail customers.” During a June 16 appearance at a conference in New York hosted by BevNet, Owoc said the PepsiCo deal has been a “learning experience” for him. “You’ve got to fail in order to succeed big,”
he said, adding that PepsiCo and Bang won’t reach the $3.8 billion in retail sales jointly planned for Bang Energy in 2022. Owoc applauded Celsius for moving into and succeeding with the distribution network Bang vacated to join with PepsiCo. Owoc also said a recent ruling awarding Orange Bang and Monster Beverage $175 million in damages, $10 million in attorney’s fees, and a 5% royalty on Bang Energy sales was a “false” decision by a “rogue” arbitrator. He also said the judge’s questioning of the “super creatine” in Bang Energy was the result of the arbitrator having no background in science.

Coca-Cola took the No. 17 spot in the Kantar BrandZ ranking of the most valuable global brands. Coca-Cola also was the largest beverage brand at $97.8 billion. The largest brand overall was Apple at $947 billion.

Walmart and partner DroneUp said they will expand the retailer’s delivery-by-drone program to 37 sites and 4 million households across Arizona, Arkansas, Florida, Texas, Utah, and Virginia by the end of this year.

The US Interior Department said it will prohibit the use of single-use plastics, including bottles and straws, at National Parks and other facilities by 2032. 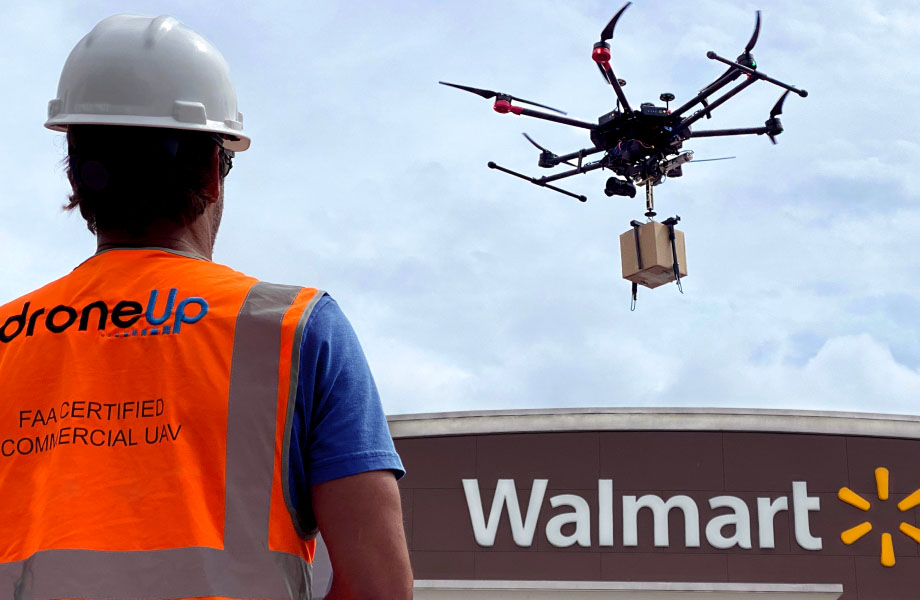 Delta Airlines has added PepsiCo-owned SunChips to its in-flight snack lineup in the US.

Delta partners on the beverages side with Coca-Cola. Both are based in Atlanta.

PepsiCo has renewed a North American beverage and snacks sponsorship deal with the National Hockey League even after confirming recently that Gatorade won’t be part of the mix. (BD wonders whether this makes way for a deal with sports drink challenger BioSteel, owned by Canopy Growth.)

Kitu Life, maker of Super Coffee, is testing a sugar-free energy drink called Super ENRGY in 250 Texas HEB stores, according to CEO Jimmy DiCicco. The monk fruit sweetened product is sold in 12-oz slim cans with 200-mg of caffeine. “Super ENRGY is positioned for the everyday consumer, not the fitness buff,” DiCicco told BD. Flavors are Mango Peachpop, Mixed Berryburst, and Strawberry Lemonspark. “If this test at HEB hits our velocity thresholds,” he added, “we will expand Super ENRGY’s distribution in 2023.”

Jones Soda has launched a previously-announced line of THC-infused sodas called Mary Jones. A 12-oz bottle contains 10-mg of THC, the psychoactive component in cannabis. A 16- oz can contains 100-mg of THC. And a 4-oz bottle of soda syrup contains 1,000-mg of THC.

PepsiCo’s Mtn Dew brand has been on a tear with flavor launches this summer. The brand has teamed up with convenience store chain Casey’s for an exclusive citrus punch variant called Overdrive. Circle K has launched an exclusive berry-flavored Purple Thunder. And Mtn Dew relaunched tropical punch flavored Typhoon after 10-years away. The brand also relaunched Baja Blast for the summer while adding Mango Gem and Baja Gold versions to the popular flavor variant. In other beverage categories, Mtn Dew Energy launched a Baja Blast flavor. And Hard Mtn Dew debuted its first ad campaign since the brand launched in a few states earlier this year.

Vita Coco has launched a Coconut Juice in 16.9-oz cans for $2.49 in two variants – “With Pulp,” and “With Mango.” Retail outlets include 7-Eleven on the East Coast and in the Southeast, according to Vita Coco.