‘The Plastics Issue is Not Going Away,’ Executive Says 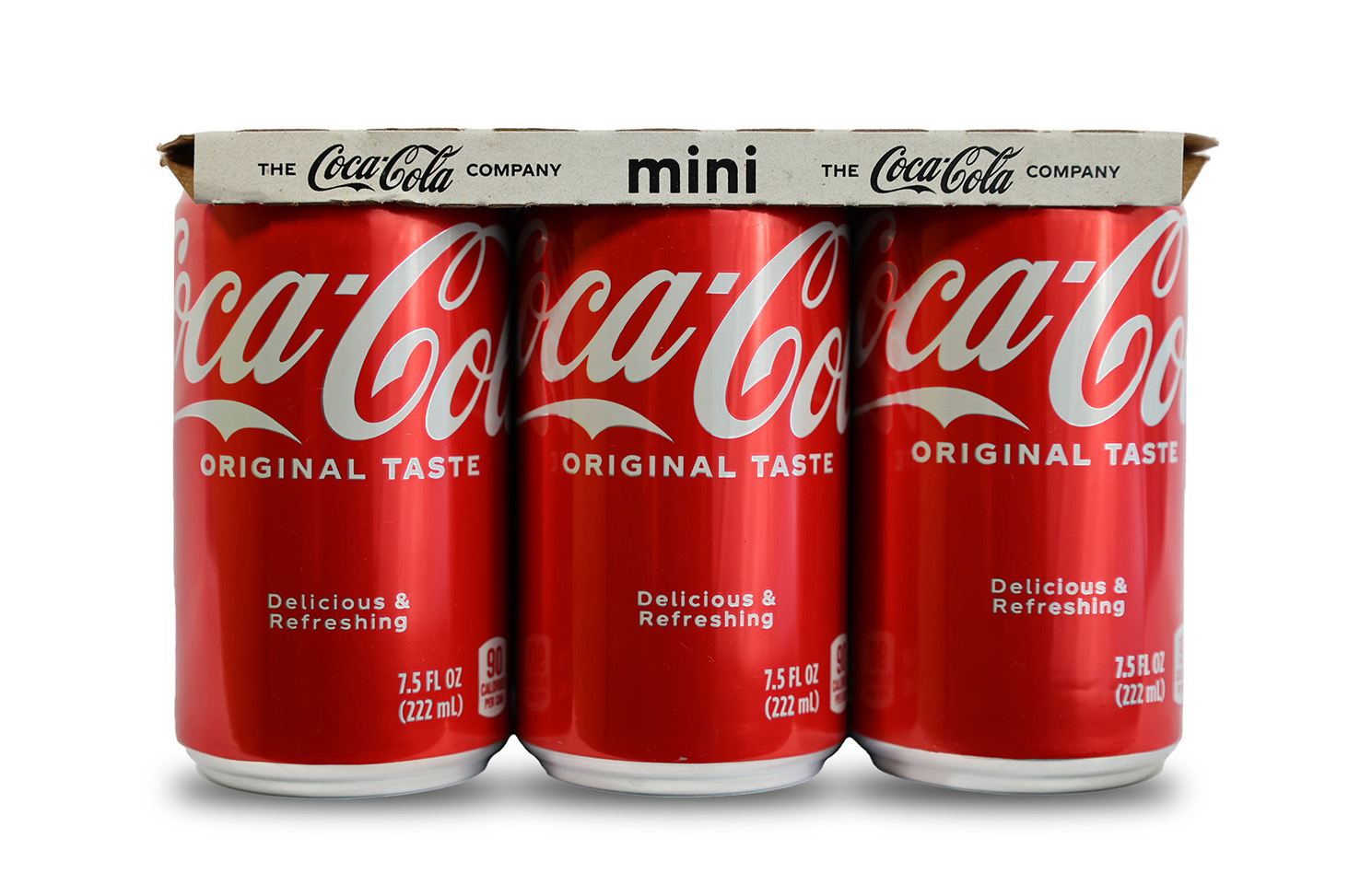 Liberty Coca-Cola Beverages has become the first beverage manufacturer to replace plastic rings and shrink wrap with paperboard holders for can multipacks. The bottler is now using a KeelClip paperboard packaging system by Graphic Packaging to hold together six- packs of 7.5-oz minicans. More package sizes could be added later, and other Coca-Cola bottlers are evaluating the technology. The KeelClip-packaged products will be distributed in New York, Connecticut, New Jersey, Philadelphia, and Delaware. The system has been used in Europe by Coca-Cola HBC and Coca-Cola European Partners (CCEP) since 2019. In total, KeelClip packaging is used in more than 20 countries, according to Graphic Packaging, which estimates that the holders last year saved 1,500 tons of plastic (or the equivalent weight of 375 large killer whales). The new packaging follows other first-mover sustainable packaging initiatives by Liberty. In recent years, Liberty was the first US Coke bottler to produce drinks in bottles made from 100% recycled materials. The company also added bottle labels that proclaimed “100% recycled bottle” in large bold letters to grab consumer attention. 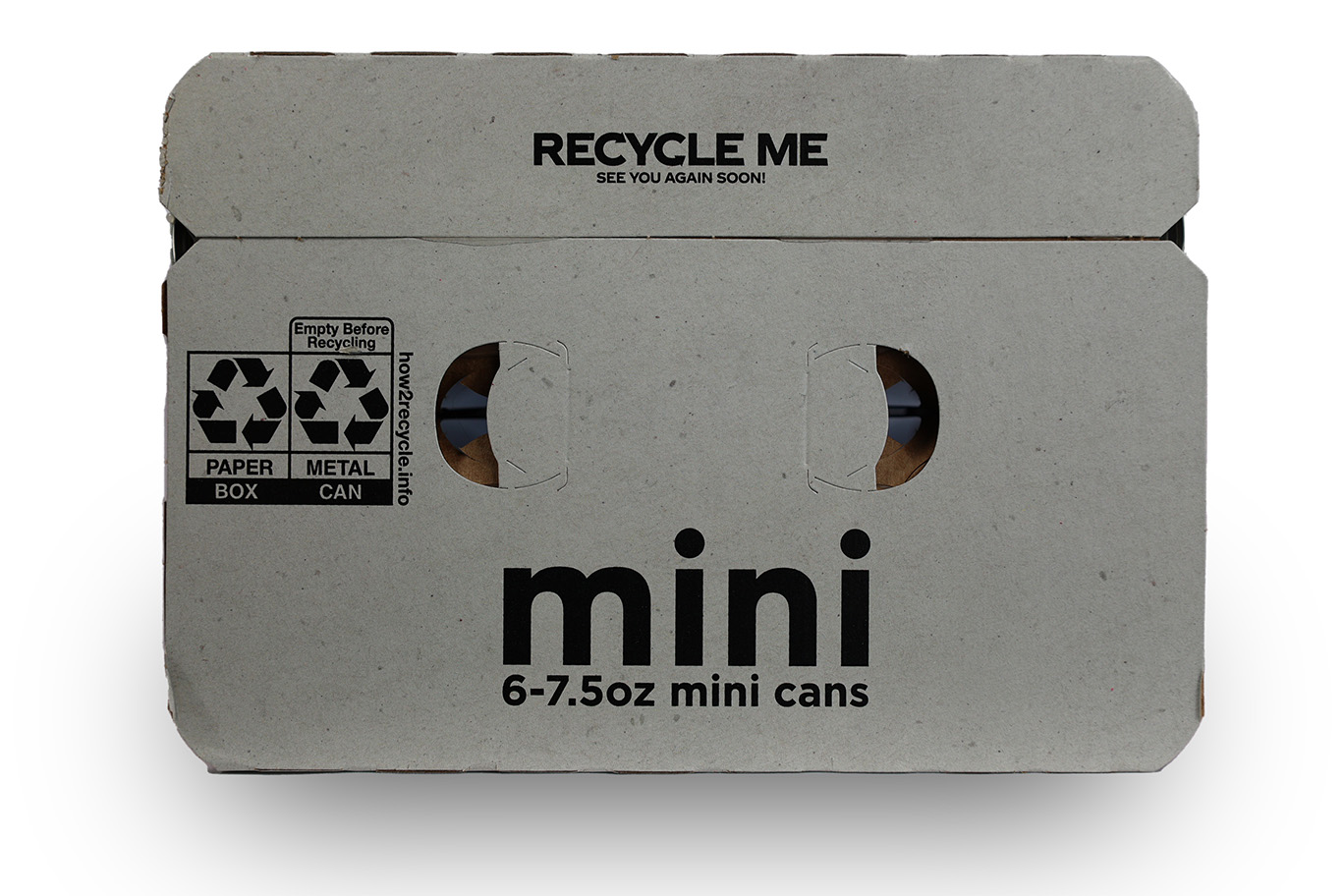 UPGRADES. Liberty Coke added the KeelClip packaging machine amid a host of manufacturing and distribution efficiency upgrades across its territory, said Liberty Co-Owner Francis McGorry. “When we do that, we look for what is the most sustainable packaging,” he said. “We want to have flexibility on different package sizes and configurations.” Those facility upgrades in recent years include new automated warehouse picking systems in Philadelphia and the Bronx. More warehouse automation is coming, McGorry said. All production lines now include in-house blow molding for PET bottles, as Liberty works to lightweight from 21g per bottle to 17.8g, he said, adding that Liberty was the first to go to 21g - bottles.

SHELF PRESENCE. A benefit of the KeelClip packaging system can be seen on the shelf, McGorry said. “It orients the can, so the front
cans are all facing outwards,” he said. “It looks great.” The rear of the can is oriented toward the rear of the multipack, which makes scanning easier, he added. “Frankly, you save having the merchandisers orient those cans on the shelf,” he said, citing a cost savings potential. The packaging also provides a point of differentiation until competitors catch up.

CUSTOMER DEMAND. Mayra Linares-Garcia, Liberty Coke’s VP of Public Affairs and Communications, said some customers such as recreational parks and aquariums often demand more sustainable packaging. Improvements such as 100% recycled bottles and the KeelClip investment has resonated with policymakers as well, she said. “It helps us to retain customers and acquire new customers,” Linares-Garcia said. “We get a lot of positive feedback from consumers and constituents in our territory.” She added: “The plastics issue is not going away. Our position is, let’s get ahead of it.”