New childhood obesity treatment guidelines from the American Academy of Pediatrics concluded that obesity is “one of the most common pediatric chronic diseases” in the US. “Obesity has long been stigmatized as a reversible consequence of personal choices but has, in reality, complex genetic, physiologic, socioeconomic, and environmental contributors,” the report stated. The new guidelines recommend that doctors consider “the child’s health status, family system, community context, and resources for treatment to create the best evidence-based treatment plan.”

According to a Jan. 6 CNET story, Google Alphabet’s Wing unit has deployed delivery drones that “reach hundreds of thousands of people in Australia, Finland and Texas.” The website also said “millions more will be within range of drone deliveries in 2023.”

The Israeli government has decided to end a tax on sugar-sweetened beverages that raised about $340 million in revenue annually, according to the Times of Israel. 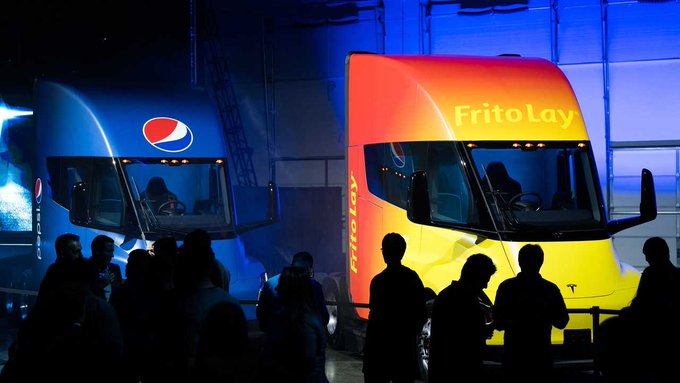 McDonald’s plans to permanently remove Diet Coke from its menus in Australia after supplies run out, according to news reports in the country. The chain will still offer Coca-Cola No Sugar.

PepsiCo told Reuters that it will put at least 100 electric Tesla Semi big rigs on the road this year, delivering to customers including Walmart and Kroger. 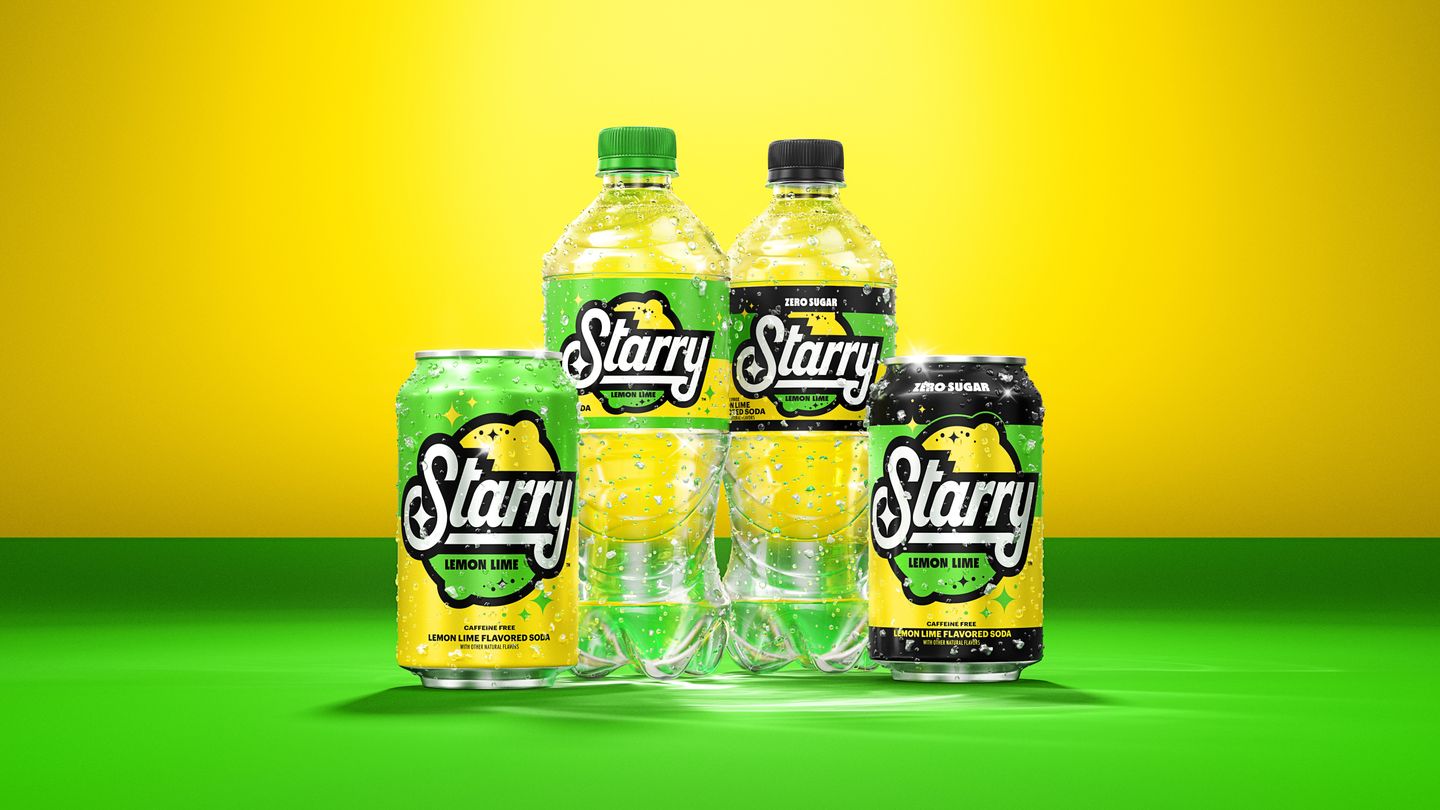 PepsiCo’s new Starry lemon-lime soda is now available at US retail and foodservice outlets, the company announced this week. As BD previously reported, the brand was first shown last October at the NACS convention for convenience store operators. Starry will take on Coca-Cola’s Sprite lemon-lime brand. “The demand for lemon lime flavored soda has never been greater, with category growth accelerating since 2019,” the company said in a statement. “There’s a significant opportunity now to give people a choice in an area that’s been dominated by one brand for years.” Trademark Sprite holds an almost 8.0 dollar share of the carbonated soft drink category and grew about +17% last year, according to BD data. PepsiCo’s Sierra Mist lemon-lime competitor has steadily declined from a 0.4 dollar share since 2017. The tagline for the new brand is, “Starry Hits Different,” a play on both the drink’s “crisp, clear burst of lemon lime,” and its appeal to Gen Z consumers as an “irreverent” soft drink. PepsiCo describes the “marquee addition” as “easy-to-drink, optimally sweet,” and “the perfect balance of lemon lime flavor and sweetness compared to the competition.” Starry comes in regular and zero sugar versions and is caffeine-free. Marketing plans, to be announced in the coming months, will include national TV commercial and “large-scale sports, culture, and entertainment partnerships,” PepsiCo said.

Social media influencers Logan Paul and KSI, who launched Prime Hydration a year ago, have introduced an energy drink called Prime Energy. The product, in 12-oz cans, contains 200mg of caffeine, no sugar, and 10 calories.

Jones Soda has expanded sales of its Mary Jones THC-infused cannabis soda to the state of Washington. The product was launched in California in June.