MONSTER CREATES ‘STREET TEAM.’ Monster Beverage has hired a chief field execution officer to lead a new “street team” as the company looks to fend off energy category share gains by Red Bull, CEO Rodney Sacks said during a Nov. 5 earnings conference call. The team will be operational within a month or two, he said. “That will address a lot of the independent channel where we think that we perhaps have fallen a little behind,” Sacks said, adding that Red Bull had an advantage during the COVID-19 crisis because it owns its route to market. Monster is distributed in the US by Coca-Cola bottlers. On a broader basis, Monster reported a +9.9% increase in net sales during the third quarter, with Monster Energy (including Reign) growing +9.6%. International sales grew +17%. Monster executives did not provide an update on possible plans for the launch of a hard seltzer (BD 8/12/20) or other large-scale innovation.

SUSTAINABILITY. Coca-Cola’s global procurement group for its bottlers has given Loop Industries notice that it will terminate a multiyear master agreement signed two years ago to provide 100% recycled PET plastic. In its notice, Coca-Cola said Loop failed to meet its first production milestone set for July from a plant that was to be opened in Spartanburg, South Carolina, according a Loop regulatory filing. Loop said in the filing that the facility project has been affected by COVID-19 quarantines. Loop said Coke is open to exploring a new framework agreement in North America and Europe. The news follows an October report from a short-seller raising questions about Loop, which denied the accusations. PLUS.  New Jersey will prohibit single-use plastic bags and polystyrene (such as Styrofoam) food containers starting in May 2022 under a new law signed last week by Gov. Phil Murphy ... On Nov. 13, Coca-Cola will host a webcast for investors detailing the company’s approach to sustainability, diversity and inclusion.

TECHNOLOGY. PepsiCo has opened an automated “micro-fulfillment center” in suburban Chicago to support retail customers with e-commerce operations. The center will allow PepsiCo to get products to customers faster and reduce delivery costs, the company said. PepsiCo partnered with automation supplier Dematic for the e-commerce warehouse pilot project, which can service 7.5 times more units in an hour than a traditional facility, according to PepsiCo.  PLUS.  Walmart ended a contract with Bossa Nova Robotics to automate on-shelf inventory at its stores, saying increasing numbers of workers picking click-and-collect orders were able to help track inventory more effectively. 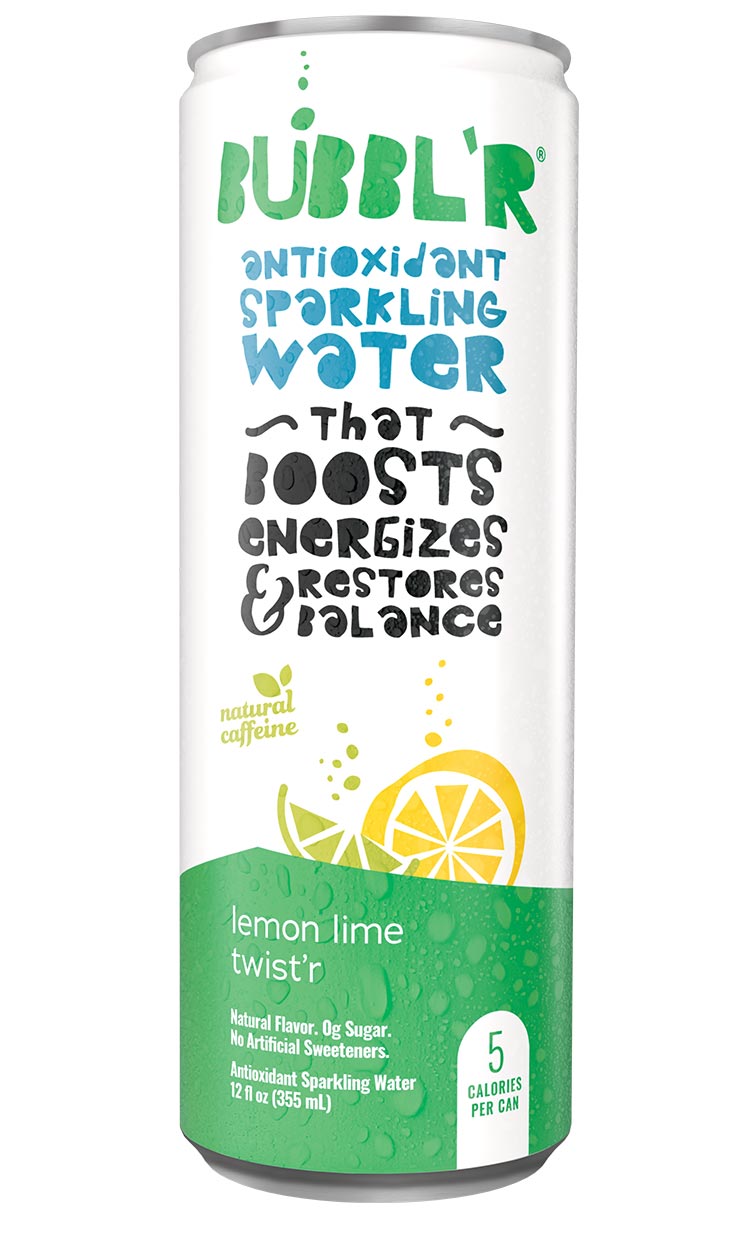 LAUNCHES, EXPANSIONS. Vita Coco has launched a Boosted version of its coconut water that adds MCT oil for energy to compete with brands including Bulletproof and Kitu Super Coffee; the product comes in Vanilla Latte, Coconut Chocolate, and Chai ... Talking Rain, maker of Sparkling Ice, has launched an alkaline water called Essentials Hydration under a broader Essentials line introduced earlier this year ... Pepsi bottler co-op Wis-Pak has added a Lemon Lime Twist’r flavor to its antioxidant sparking water brand Bubbl’r, which is a sub brand of Wis-Pak’s Wisconsin-based Klarbrunn sparkling water ... Nerd, a carbonated adaptogen and nootropic beverage promising to “enhance focus, concentration, memory and energy” has rebranded with a new logo following its acquisition by Beverage USA Holdings.

INTERNATIONAL. In Mexico, Coca-Cola Femsa, Coca-Cola Colombia, and AB InBev-owned Colombian beer brewer Bavaria have asked the government’s competition authorities for permission to “explore growth alternatives” by way of “distribution of an expanded portfolio to a wider range of stores,” as reported by El Economista ... In the UK, Coke has cancelled its annual Coca-Cola Christmas Truck Tour due to COVID-19 restrictions, and Coke’s Costa Coffee unit will once again close its eat-in and outdoor seating areas amid a new national lockdown.

QUICK TAKES. The Nasdaq and CME Group will launch the first ever water futures contract that will allow farmers and speculators to bet on the price of water in California, in the same way traders wager on commodities including crude oil and soybeans, the Wall Street Journal reported ... Coca-Cola has ended the lease for an iconic 83-year-old lighted “Enjoy Coca-Cola” sign on the approach to the San Francisco-Oakland Bay Bridge, choosing to focus instead on digital media platforms, the San Francisco Chronicle reported ... Mtn Dew’s recent VooDew 2 mystery flavor has been revealed to be Fruit Candy Explosion, which is otherwise known as Skittles ... Bodyarmor has signed National Football League Quarterback Kyler Murray (Arizona Cardinals) as an athlete partner.
Launches Functional Sustainability Technology Financial Briefs Energy COVID-19 International