Private equity firm Paine Schwartz Partners has acquired cold-pressure juice maker Suja Life from an investment group led by Goldman Sachs Asset Management. In a statement, Suja said the company had an “unprecedented year” in revenue and profit. In 2018, Coca-Cola passed on an option to acquire Suja following a three-year option that was part of a minority investment with a path to ownership. 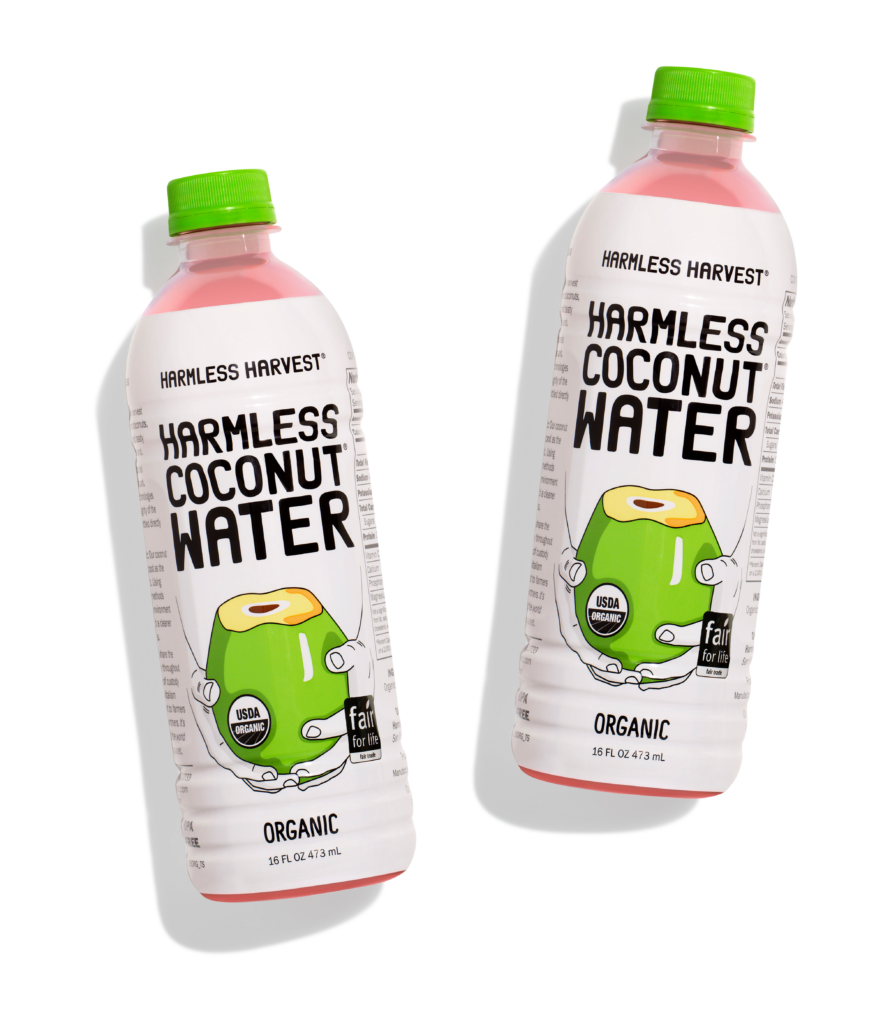 Danone’s Manifesto Ventures said it acquired a majority stake in Harmless Harvest, maker of organic coconut water and other coconut-based products. Harmless Harvest is the first US investment in which DMV has taken majority ownership, according to the company.

PepsiCo has told the city of Denver that the company plans to build a new 1.1 million-square-foot production and warehouse distribution center on a 148-acre site now under contract, according to the website BusinessDen. The building would include an automatic storage and retrieval system for warehousing, BusinessDen reported, citing a document submitted to Denver officials. Meanwhile, PepsiCo is selling a 30-acre property that holds an existing 630,000-sq-ft production and warehouse facility, according to the news site.

Niagara Bottling, which has taken over a water plant and some bottled water production from Coca-Cola, announced a $156 million investment to develop a second manufacturing plant in Kansas City, Missouri. Zero-calorie carbonated soft drink maker Zevia launched its IPO at $13 to $15 a share on July 12, according to an SEC filing. The company, helmed by longtime CEO Paddy Spence, intends to raise as much as $214.5 million. The shares will be listed on the NYSE as ZVIA. 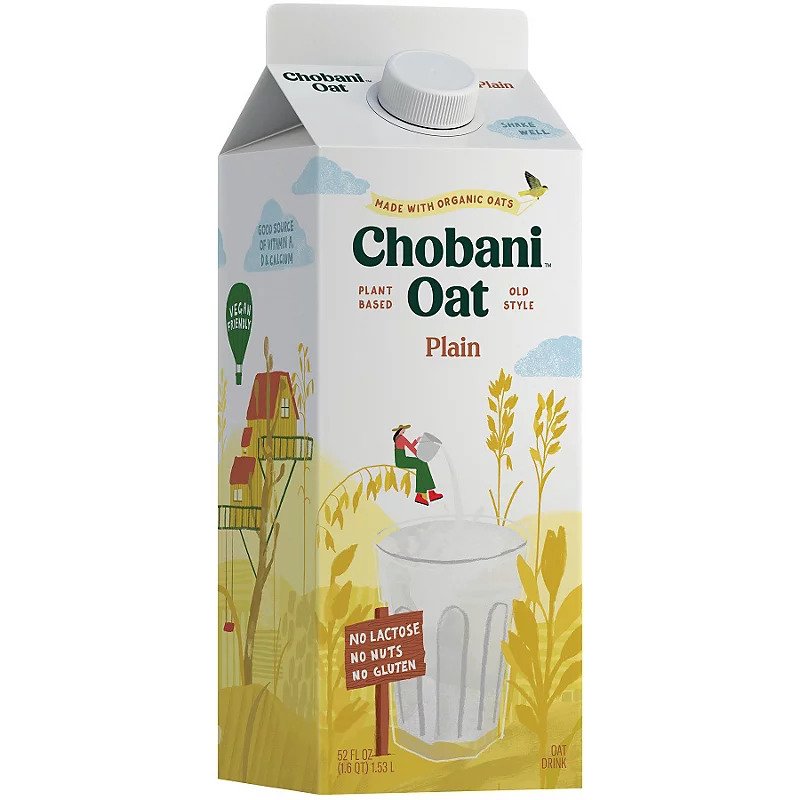 Chobani filed initial regulatory paperwork for an IPO that could value the company at more than $10 billion, Reuters reported. The Greek yogurt maker last year launched a protein-based ready-to-drink beverage. Hemp-infused seltzer Kalo said it has signed distribution agreements with 12 “tier one” beer and non-alcoholic beverage distributors for an expansion into ten states in the Eastern US. The company also added four flavors to a lineup that now includes eight.

Switzerland-based Coca-Cola HBC has agreed to acquire a 30% stake in premium Italian coffee company Casa Del Caffè Vergnano. The deal includes an exclusive distribution agreement for the coffee company’s products outside of Italy. In a statement, Coke HBC said, “Caffè Vergnano is highly complementary to its existing Costa Coffee proposition and will allow Coca-Cola HBC to address an even wider range of consumer tastes and segments.”