Keurig Dr Pepper’s partnership with AB InBev called Drinkworks has discontinued its Home Bar cocktail appliance. As BD reported in July, the JV was the subject of $86 million worth of non-cash impairments in 2020 amid the global pandemic. The venture, 30% owned by KDP, continued to operate and later announced a partnership with Pernod Ricard for various cocktails using Absolut vodka, Kahlua coffee liqueur, and Malibu rum.

The US FTC has ordered Walmart, Kroger, Amazon, Procter & Gamble, and several other companies “to provide detailed information that will help the FTC shed light on the causes behind ongoing supply chain disruptions and how these disruptions are causing serious and ongoing hardships for consumers and harming competition in the U.S. economy,” according to an agency statement. The FTC wants to determine whether the supply chain disruptions are leading to “anticompetitive practices” or “rising consumer prices.”

A new bipartisan US House proposal would require the US FDA to create regulations for food and drinks containing hemp-derived CBD and their sale across state lines.

Ocean Spray has partnered with biosciences company Brightseed to use artificial intelligence to profile the compounds in cranberries. The insights will be used for product development and more optimal growing and
processing of the fruit, according to Ocean Spray.

Coca-Cola has completed limited recalls of some Minute Maid juice products, as well as Coke and Sprite soft drinks in 12-oz cans after there was a “potential for the presence of foreign matter in limited quantities” in the recalled packages, according to the company. 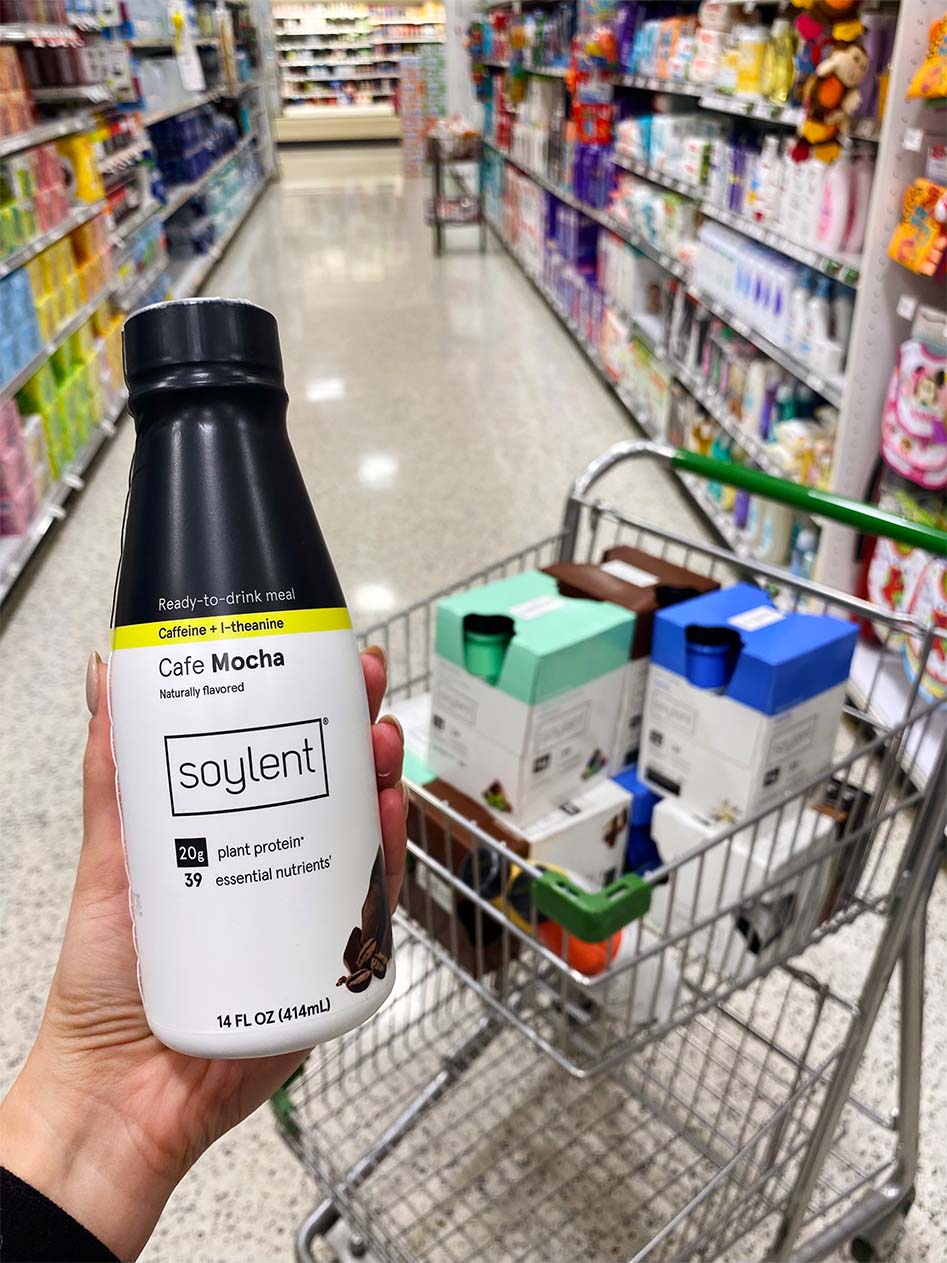 Customer satisfaction with soft drinks fell -2.5% to a score of 78 (out of 100) this year from 80 last year, according to an annual survey by the American Customer Satisfaction Index. An ACSI spokeswoman said the decline could be attributed to negative pandemic-related effects on pricing, supply chain, and the range of available brands. Coca-Cola’s score fell -3.0% to 77 and PepsiCo declined -4% to 78. Keurig Dr Pepper fell -2% to a score of 79. All other beverage producers together increased +1.0% to 81.

Coca-Cola has again ranked No. 1 among beverage brands for “brand intimacy” in the midst of the global COVID-19 pandemic, according to marketing firm MBLM. Pepsi rose to No. 2 from No. 4 the previous year. Mtn Dew ranked No. 3, Tropicana No. 7, and Snapple No. 9. The rest of the Top-10 was made up of alcohol brands, including No. 4 Jack Daniel’s. MBLM used an online survey to measure “the intensity of the relationship between consumers and brands as well as the prevalence (usage) of the brand” during the pandemic. Coke ranked No. 22 among all companies, losing one spot from last year. Pepsi ranked No. 34, and Mtn Dew No. 39. Tropicana was No. 75 and Snapple No. 89. The study ranked 100 brands on total.

Technology companies swept the top 6 spots in the Wall Street Journal’s recent Management Top 250 ranking, developed with the Drucker Institute. The ranking “measures corporate effectiveness” by examining performance in customer satisfaction, employee engagement and development, innovation, social responsibility, and financial strength, according to the newspaper. PepsiCo ranked No. 11, Coca-Cola No. 42, and Keurig Dr Pepper was ranked 209.

President Joe Biden has decided not to send US diplomats to the 2022 Winter Olympics in Beijing, citing “ongoing genocide and crimes against humanity” as reasons. Coca-Cola,
a major and long-time Olympic sponsor, has said the company supports human rights and Olympic athletes.

Drugstore chain CVS said it will close 900 retail stores out of about 9,900 starting in 2022 as the company realigns its footprint around consumer patterns.

Coca-Cola has been pressured to remove Board Director Bobby Kotick next year following allegations in a Wall Street Journal story that he didn’t do enough as Activision’s CEO to address alleged sexual misconduct at the video game maker. Coke declined to comment on the matter.

Amid a global aluminum can supply shortage, Ardagh Metal Packaging announced plans to build a $200 million beverage can plant in Northern Ireland to serve customers in Ireland, the UK, and Europe starting in 2023. Meanwhile, Ball has increased the minimum required order size for printed aluminum cans from about 200,000 to more than 1 million for non- contracted companies, according to reports.

PepsiCo is offering free “Mic Drop” NFTs. Pepsi’s non-fungible tokens are hosted on the Ethereum Blockchain, and NFTs have become part of a trend by companies including Coca- Cola and Budweiser.