Concentrate pricing for major soft drinks brands including Coca-Cola, Pepsi-Cola, and Dr Pepper rose in the US by between +6.4% and +8.0% in 2022 compared to 2021, according to pricing memos obtained by BD. Coca-Cola Classic, Diet Coke, Sprite, and Coke Zero Sugar rose +8.0%. Pepsi-Cola, Diet Pepsi, and Mt Dew rose +7.5%. Dr Pepper concentrate increased +6.5%. Keurig Dr Pepper is expected to make more changes to concentrate pricing in August, according to a bottling system source. The Green Sheet with this newsletter details 2022 concentrate pricing for major CSD brands, as well as historical comparisons since 2020. Bottlers purchase CSD concentrate from Coca-Cola, PepsiCo, and Keurig Dr Pepper to mix with various combinations of ingredients including water, CO2, and sugar to make beverages that are canned or bottled.


MORE PEPSI HIKES THIS MONTH. PepsiCo Beverages North America has informed bottlers of coming price increases this month for finished products such as Rockstar, as well as for concentrates including Brisk tea. Concentrate prices for carbonated soft drinks and bottled waters will not change from 2022 rates announced to bottlers in December, according to a PBNA memo obtained by BD. Certain Rockstar finished goods will increase +5.5% while Bang finished goods will rise by +10%. Brisk concentrate moves up by +3.5% while Lipton concentrate increases by +6.0%. Various Starbucks ready-to-drink products increase between +2.4% and +8.2%. Depending on the SKU, finished Gatorade products will rise anywhere from +2.9% to +6.7%. The mid-year hikes were prompted by “significantly higher costs impacting the production and transport of concentrate kits and finished goods,” the memo stated, adding that the company’s brand portfolio strategy was carefully considered. “As always, our intent is to ensure that our system is positioned competitively in the marketplace.” The changes take effect next week. 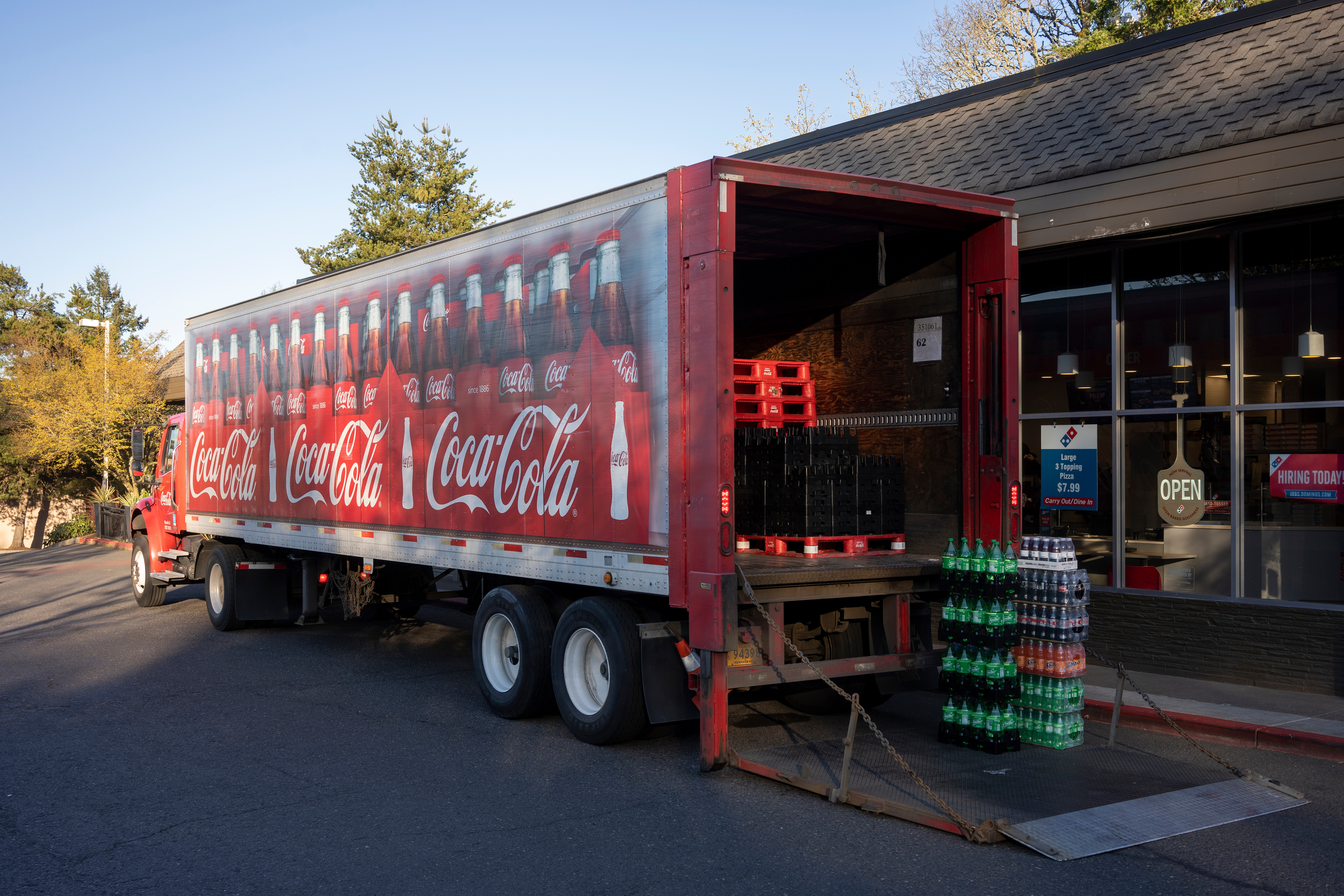 OF NOTE. Coca-Cola does not own CSD bottling operations in the US, which are all franchised to independent bottlers. On the other hand, PepsiCo owns operations that handle about 76.5% of the Pepsi volume that is bottled and canned in the US. (For complete details and franchise maps, order BD’s most current Coke and Pepsi Systems book HERE.) While Coca-Cola franchise bottlers in the US use the concentrate list prices shown in the Green Sheet to calculate standard costs per case, the realized concentrate price paid could change annually based on market factors during the year. That means Coca-Cola bottlers may have ended up paying more for concentrate in 2021 compared to 2020 once the year settled out. Coca-Cola’s US bottlers operate on what the company calls an “incidence- based concentrate pricing model (IBP).” According to regulatory filings, Coke’s concentrate pricing model is based on 1) bottler pricing to retailers, 2) the channels in which the finished products produced from the concentrate are sold (i.e. convenience stores verses grocery stores, where margins can vary), and 3) package mix. All three factors can fluctuate to impact the annual revenue produced by a bottler. Coke’s concentrate pricing scheme is set as a function of a bottler’s revenue earned. This approach, implemented to align Coca-Cola and its franchise bottlers, now covers almost all US bottlers following the refranchising that took place in the previous decade.