Brazilian Coca-Cola bottler Solar Bebidas said it will resume work on an initial public offering as early as the fourth quarter of this year, according to Reuters. Solar filed for an IPO in August 2021. 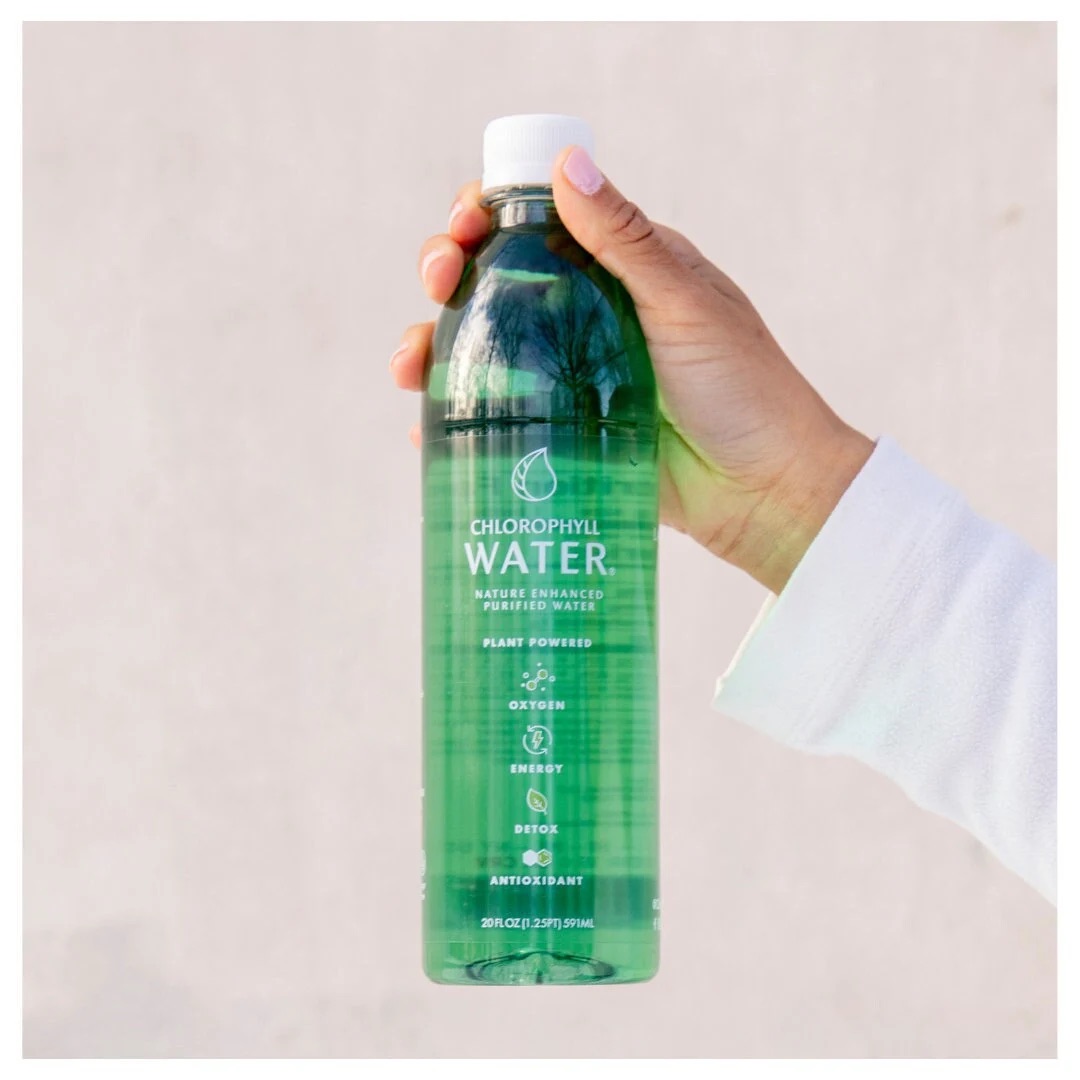 Keurig Dr Pepper stock will be added to the S&P 500 Index prior to the opening of trading on June 21. The company’s shares rose on the news.

The University of Arkansas has said it plans to award a new 10-year beverage supply contract to Coca-Cola and bottler Ozarks Coca-Cola Bottling. The school contract with PepsiCo ends in June. 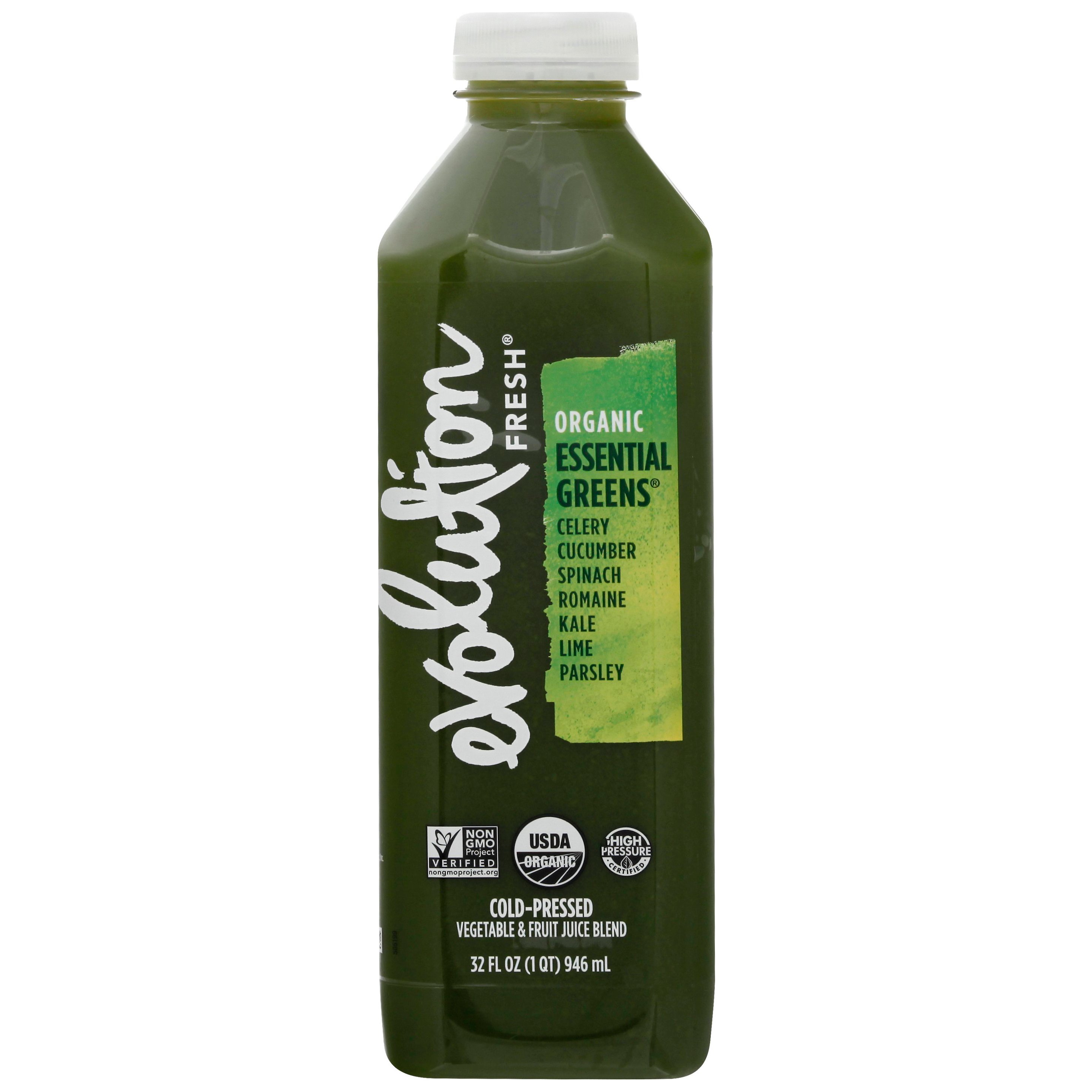 Bolthouse Farms has agreed to acquire cold-pressed juice maker Evolution Fresh from Starbucks. The drinks still will be sold at Starbucks cafes, the companies said in a joint statement. Former Coca-Cola executive Jeff Dunn is CEO of Bolthouse.

Global ingredient makers DSM and Firmenich have agreed to merge to become DSM-Firmenich. They will maintain dual headquarters in Switzerland and the Netherlands.