PepsiCo is set to launch a new relaxation water called Driftwell later this year that was born of an internal employee contest hosted by Chairman and CEO Ramon Laguarta. The product will target what PepsiCo says is a $1 billion a year over-the-counter sleep remedy market that grew +9.5% on average during the past four years. Innovation and Capabilities VP Emily Silver, who is guiding the launch, said Driftwell addresses white space within relaxation where consumers want to de-stress without medication or heavy ingredients. This is a space held mostly by consumer-prepared hot tea. Driftwell will represent PepsiCo’s fastest ever innovation from inception to market, at less than a year, Silver also said in an interview. 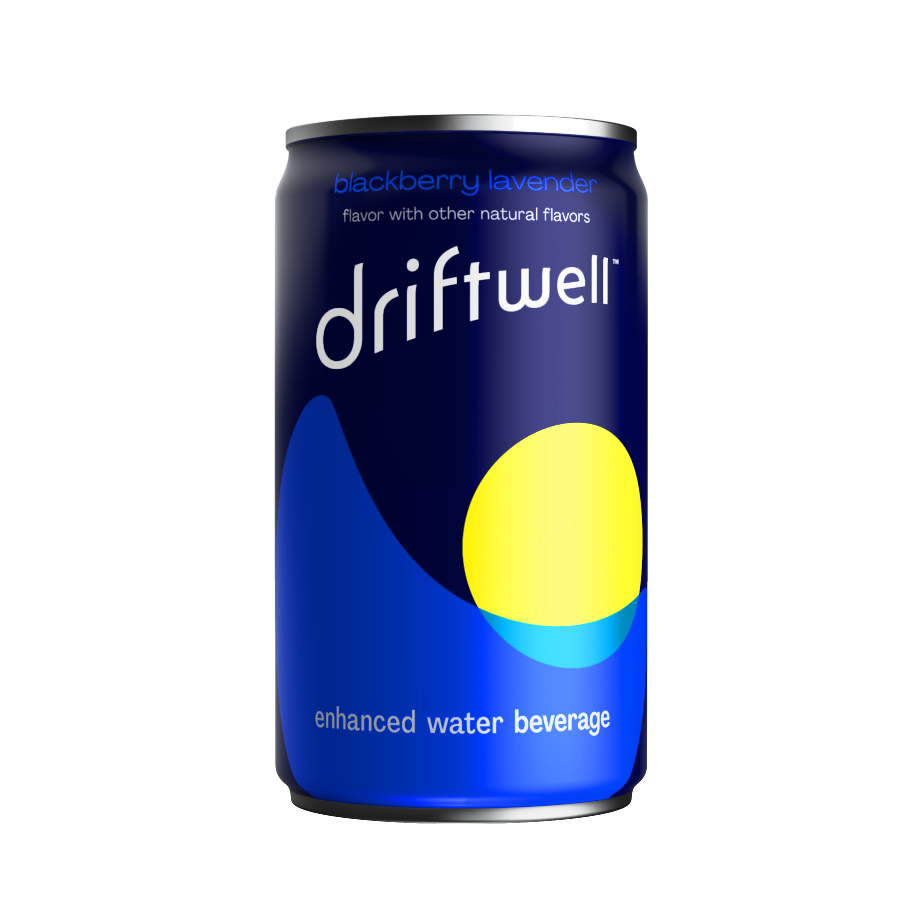 DETAILS. The unsweetened still water contains 200mg of L-theanine, an amino acid found in tea and certain mushrooms that is thought to boost brain chemicals that promote calm. Driftwell also includes 10% of a person’s daily value of magnesium, PepsiCo said. The mineral contributes to everything from muscle movement to nervous system regulation. Both ingredients, which are generally recognized as safe (GRAS) under FDA guidelines, are showing up more frequently in premium functional beverages. Driftwell will be sold in 7.5-oz minicans at about $2.25 per can or $17.99 for a 10-pack, according to PepsiCo. The zero-calorie water will be flavored with blackberry and lavender, also trending in beverages. BD sampled the product, which tasted mostly like the kind of infused lemon water found in a hotel lobby or spa.

LAUNCH. The product will reach e-commerce during the fourth quarter of this year and retail in North America during the first quarter of 2021, Silver said. PepsiCo is pitching Driftwell to retailers and e-commerce sellers, she said, declining to name any for now. “Because the competitive set for this product is broader than just other beverages, we can get creative with the placement,” Silver said. “One of the things we’re talking about is how to create a sleep destination in some of these stores, so you have your sleep masks, and bath soaps, and relaxing music.” Silver said PepsiCo hasn’t yet determined whether the product will be exclusively warehouse-delivered or pushed through direct store delivery (DSD). 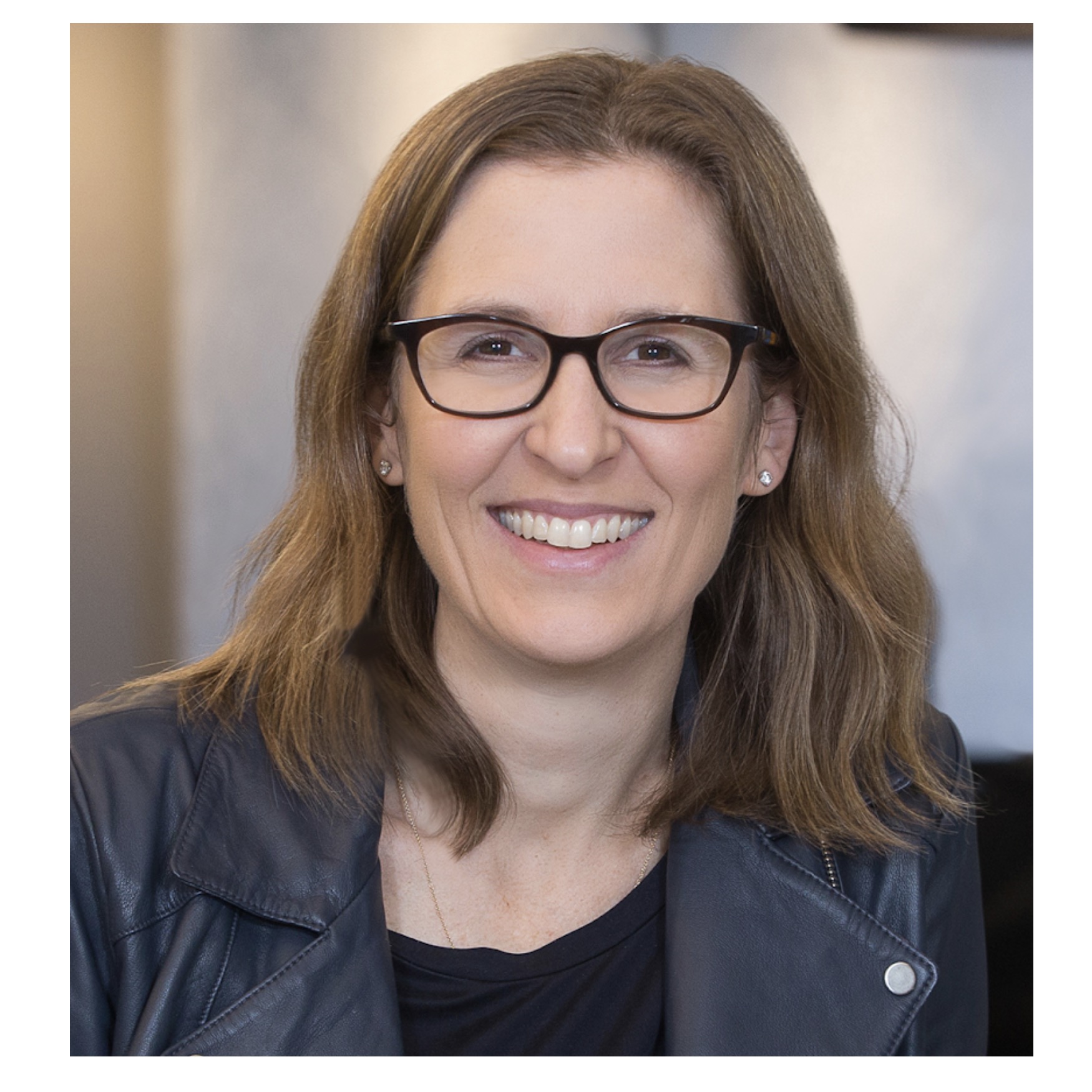 ‘THE NEXT BIG IDEA.’ In early 2019, Laguarta invited employees globally to offer ideas for anything from new products to human resources initiatives, Silver said. The contest, called “The Next Big Idea,” generated 600 ideas from 6,000 employees, who were able to submit online in teams. Employees also invested virtual dollars to determine the best ideas, which were then pitched to Laguarta and his executive team. Driftwell, an idea from a team in Canada, won and was coupled with Silver and her team to develop.