On Feb. 19, BD broke the news that Coca-Cola intends to acquire a controlling stake in fast- growing sports drink brand BodyArmor. If completed, Coke could end up with the second- and third-largest sports drink brands in the US, creating additional retail leverage against PepsiCo’s category leading Gatorade, which held a roughly 70 share at the end of 2020. What’s more, the brand sells at a premium to Gatorade and Powerade. BodyArmor also is primed for international expansion by way of Coke’s global bottling system. “We can confirm that The Coca-Cola Company has filed a pre-acquisition notification with the Federal Trade Commission (FTC) relating to its intent to acquire a controlling interest in BodyArmor,” Coke said in a statement to BD. Hours later, BodyArmor Co-Founder and Chairman Mike Repole issued a statement dampening the news. “Although Coca-Cola buying a controlling interest in BodyArmor is a distinct possibility, reports that Coca-Cola is purchasing a controlling interest in BodyArmor are premature,” Repole wrote. “While this is one scenario for BodyArmor, there are other potential options for the future of the business.” In an interview with CNBC the same day, Quincey said the filing was a technical requirement. “The opportunity to take a bigger stake comes later this year,” he said, adding that BodyArmor is a great complement for Coke and Powerade. “Which is of course why we’re starting to begin the process of looking at the puts and calls for the end of the year.” One might conclude by Repole’s and Quincey’s comments that negotiations are ongoing. 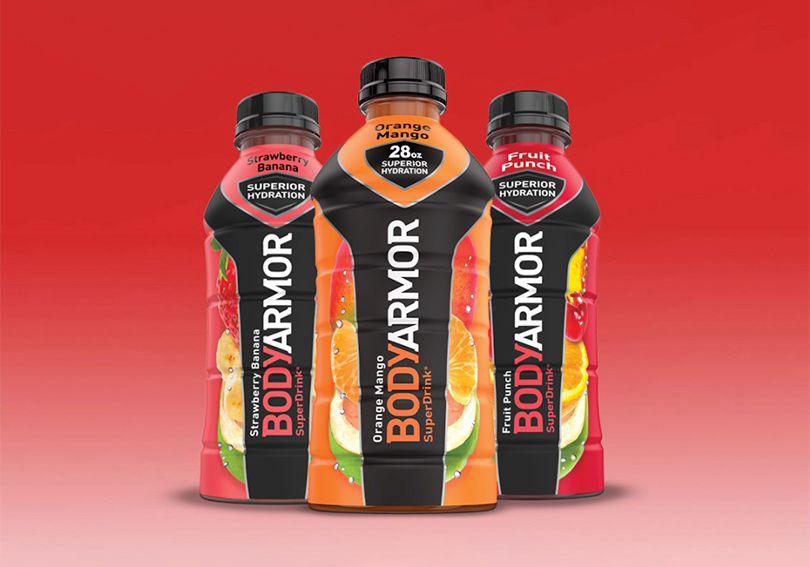 POWERADE DIVESTITURE? Timing and terms of the pending (or at least contemplated) transaction haven’t been disclosed. A significant additional unknown is whether the FTC will require Coke to divest Powerade as part of its antitrust investigation. A lot may depend on whether regulators focus on traditional sports drinks as a standalone category or view them as part of a larger hydration category that could include bottled water or other categories. In 2001, PepsiCo’s purchase of Gatorade was nearly blocked by the FTC. A nine-month antitrust investigation ended in PepsiCo’s favor with a deadlocked 2-2 commission vote, after the fifth member recused himself. Still, to appease regulators, PepsiCo divested its small sports drink brand, All Sport. “The FTC is a risk -- one that Coke may have already accepted,” Consumer Edge Analyst Brett Cooper wrote in a Feb. 19 note to investors after Coke’s FTC notification became public. “We have to assume that Coca-Cola has done its homework on the likelihood of an FTC block and further assume that an FTC objection would be met with a willingness to sell Powerade, effectively trading up from Powerade to BodyArmor.” Given the importance of Powerade in some global markets, however, Coke may work hard to retain ownership should the FTC press for a divestiture. Separately, a new court battle between PepsiCo and sports drink challenger Electrolit may be interesting timing for Coke’s pursuit of BodyArmor. In a lawsuit (see story in this issue), Electrolit accused PepsiCo of being a “marketplace bully,” highlighting antitrust concerns expressed 20 years ago by the two dissenting FTC commissioners in PepsiCo’s acquisition of Gatorade.

SECOND-LARGEST SHAREHOLDER. Coke took a minority interest in BodyArmor in 2018 and is the brand’s second largest shareholder. The Coke bottling system also is BodyArmor’s primary US distributor. While Coke’s current stake is estimated by BD to be between 13% and 49%, the precise holding has never been disclosed. An option for Coke to acquire the remaining ownership interests in BodyArmor became exercisable this year. The purchase price will be set by a pre-determined formula, according to previous regulatory filings. At the time of the 2018 deal, BodyArmor was said to be worth $2 billion. In an interview this month, BodyArmor President Brent Hastie, a former Coca-Cola executive, said BodyArmor is on track this year to reach $1 billion in annual revenue. The brand’s portfolio includes a lower-calorie Lyte version, a new caffeinated variant called Edge, and alkaline Sportwater.

KDP STAKE. Keurig Dr Pepper, BodyArmor’s distribution partner prior to Coke, still owns 12.5% of the sports drink maker. When asked during a Feb. 25 investor call about Coke’s FTC notification, KDP Chairman and CEO Bob Gamgort seemed to suggest KDP’s stake would be included in any acquisition. “If and when that business is sold,” he said, “then we would receive payment at that time.” In addition to KDP, the estate of late basketball star and entertainment executive Kobe Bryant holds 10% of BodyArmor, according to media reports. Founder and CEO Mike Repole is the largest shareholder, according to the company’s website.

MANAGEMENT. Coke and BodyArmor declined to disclose post-transaction plans. Given Coke’s use of the words “controlling interest,” the company could decide to try to keep key BodyArmor management on board after the transaction, perhaps leaving them with a minority stake in the company to be sold back later based on future performance and valuation. Repole founded BodyArmor in 2011 with serial beverage entrepreneur Lance Collins. Prior to that, Repole and Darius Bikoff sold Glaceau, maker of Vitaminwater and Smartwater, to Coca-Cola for $4.1 billion. At BodyArmor, Repole is the chief architect of the brand’s success in breaking into a US sports drink category dominated by PepsiCo’s Gatorade and Coca-Cola’s Powerade. In early 2019, Repole brought in Hastie from Coca-Cola and COO Paul Lukanowski from bottler Swire Coca-Cola to further expand the brand’s sales and distribution execution. 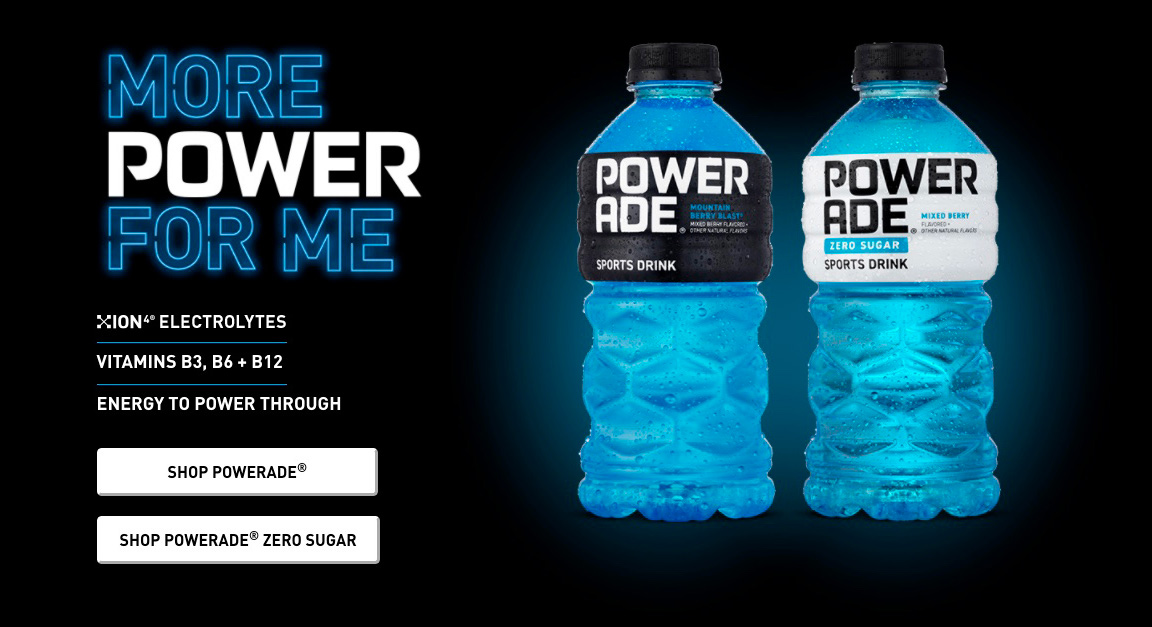 CHALLENGER BRAND. In 2020, BodyArmor sports drink dollar sales at US retail grew +41%, down from +90% in 2019 before pandemic-related lockdowns and economic turmoil. The brand ended 2020 with a 13 dollar share of the US sports drink category, nearing the 15 share held by Powerade. Gatorade led with a 70 share. (For more details, see the Green Sheet included with this issue.) When asked by CNBC whether a Coke-owned BodyArmor could challenge Gatorade’s share leadership, Quincey said there are examples globally where Coke over an extended time has taken sports drink leadership after starting from behind. “I’m not sure I would promise that at all in the US,” Quincey said, turning the attention to BodyArmor’s international prospects. “But we certainty see an opportunity for a portfolio of brands to help the company and its bottling partners do a lot better in sports drinks globally, and also in the US.”