On May 6, Monster Beverage reported a +17.1% increase in net sales during the first quarter, with Monster Energy (including Reign) growing +17.9%. International sales grew +28.8%. During a conference call with analysts, Co-CEO Rodney Sacks announced plans to introduce an energy drink with immunity benefits called True North. The brand will begin with a limited launch this year and a full rollout early next year, Sacks said. He also said that the company has decided on a non-alcohol seltzer brand and launch plan, without providing details. Additionally, the company is only watching the “alcoholic energy seltzer” market, Sacks said, adding that the hard seltzer category of late has recorded “quite a falloff in the rate of increase.” When it comes to pricing given cost inflation of late, Co-CEO Hilton Schlosberg said the company would continue to “examine the opportunity to take price” and consider the restructuring of promotional allowances if necessary.

A study commissioned by food safety consultants AIB International found that 78% of food and beverage executives are “actively preparing for a future global pandemic.” Almost a third of respondents expect another event within four years, while half expect it within the next decade. Almost of two-thirds of those surveyed said they didn’t have an adequate plan in place when the COVID-19 pandemic began. Half said they still aren’t adequately prepared, according to AIB. The survey covered 325 senior-level North American executives at food and beverage manufacturers, retailers, distributors, and supply chain companies.

Zero-sugar vitamin D hydration drink ShineWater has expanded to North and South Carolina, Virginia, Iowa, Indiana, and Illinois at retailers including QuikTrip, Publix, 7-Eleven, and HyVee. The brand is now at more than 3,000 outlets.

Wis-Pak has launched a new Triple Berry flavor to its lineup of Bubbl’r antioxidant sparking waters. The brand in 12-oz sleek cans is caffeinated and contains no sugar. 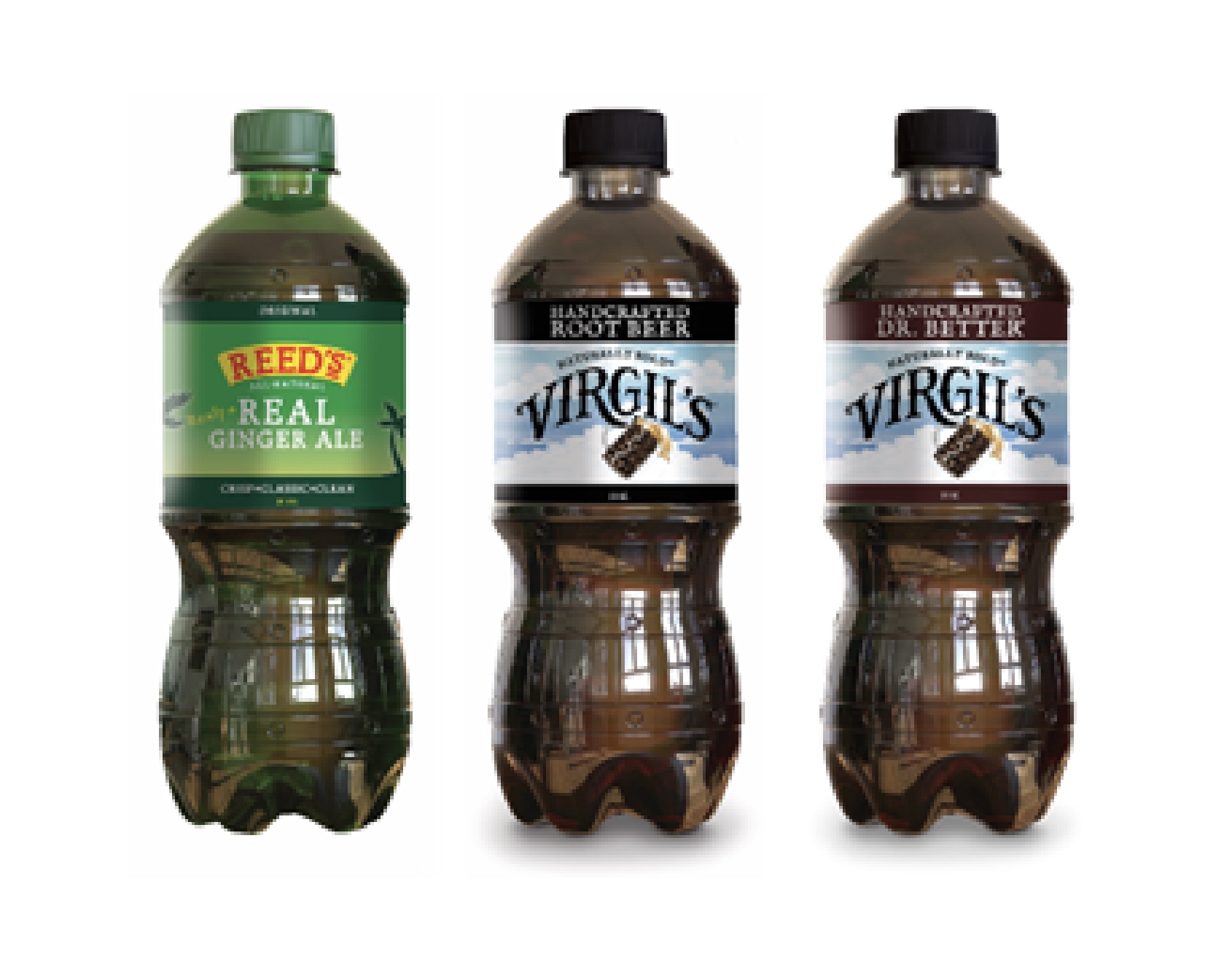 Reed’s is looking for growth using immediate consumption packaging. The company has introduced its first 20-oz resealable plastic bottle. The package is available for Real Ginger Ale, Virgil’s Handcrafted Root Beer, and Virgil’s Handcrafted Dr. Better. Kroger and select CVS stores have taken the package, according to the company.

Nestlé has announced the launch of a beverage made from yellow peas that can be used as an alternative to milk. The plant-based protein drink will debut in France, the Netherlands, and Portugal before expanding to other European markets, the company said.

Partnering with Drone Express by Telegrid Technologies, Kroger is testing grocery delivery by drone from an Ohio store. The program will be expanded to California this summer, according to Bloomberg. Packages up to five pounds can be delivered in as little as 15 minutes. Walmart also has been testing drone delivery. 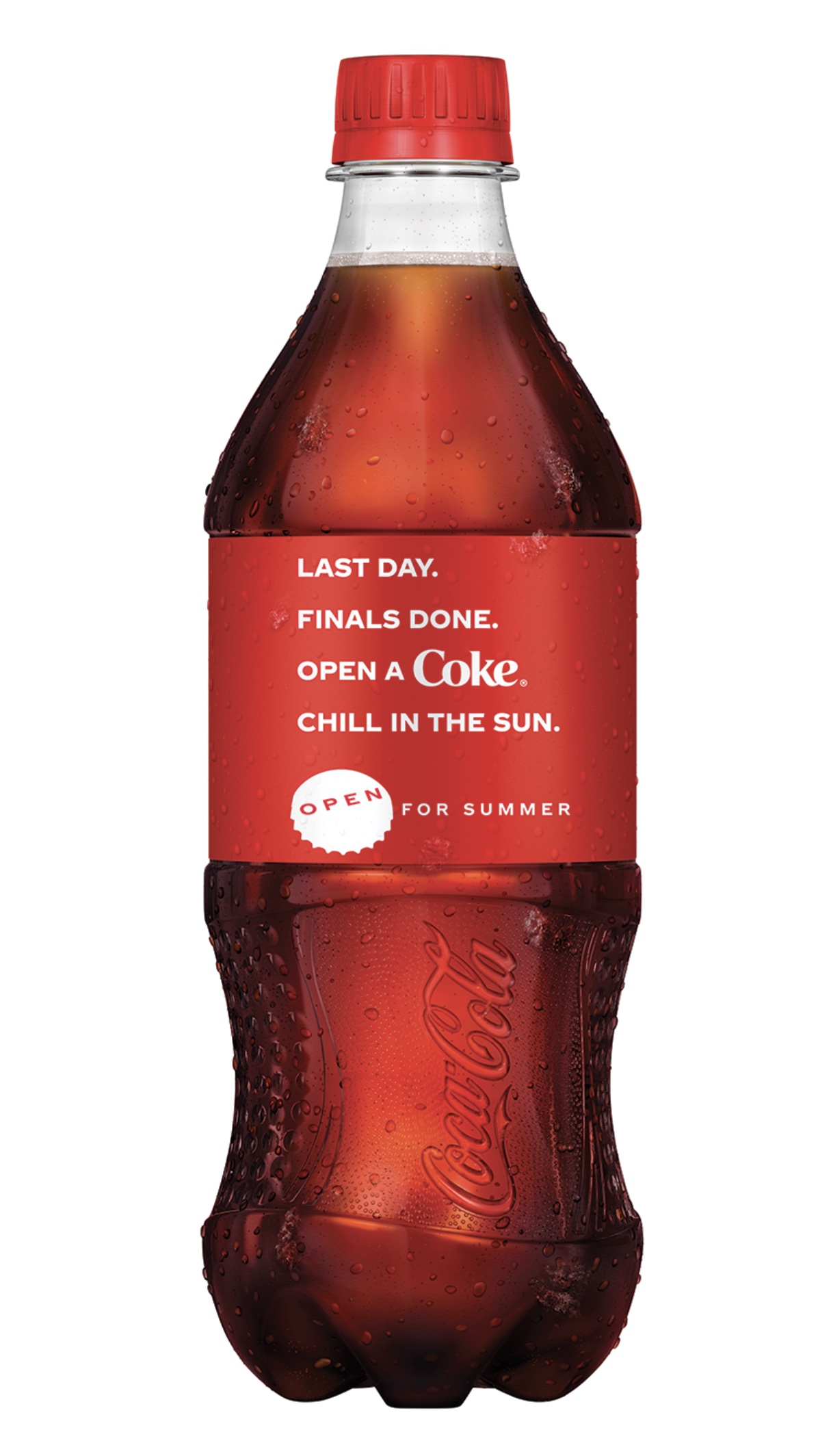 GFuel has launched a Sparkling Hydration line in flavors Black Cherry and Kiwi Strawberry that is packaged in 17-oz plastic bottles. The vitamin-enhanced drink contains no caffeine or sugar. The powdered drink brand popular with gamers first launched a canned ready-to-drink version in 2019.

A teenager in Potomac Falls, Virginia has launched a line of sugar-free sports drinks aimed at Gen Z consumers called Swey, which stands for “Strong, Wise, Energetic, Youth,” according to the Washingtonian. 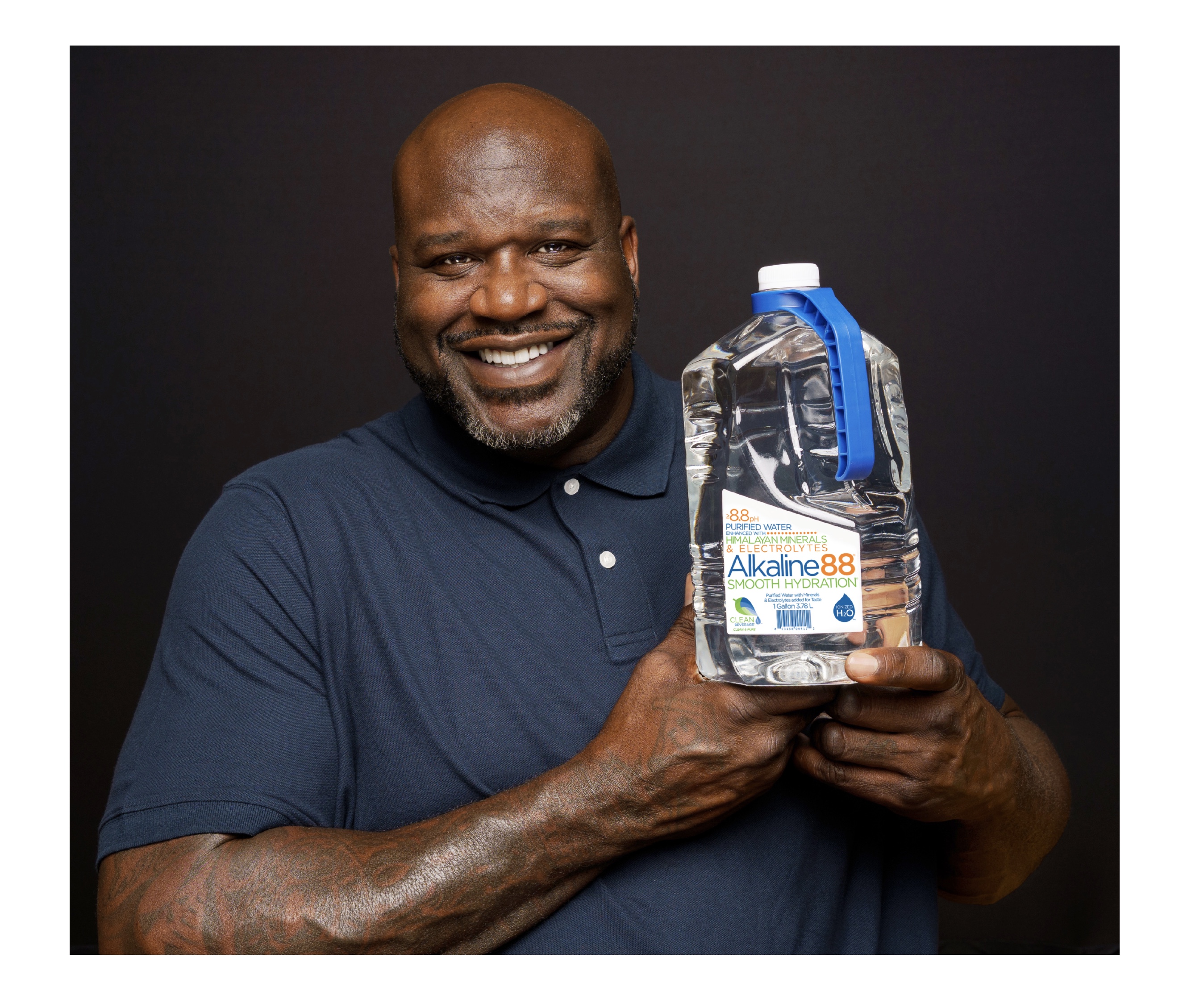 Former NBA basketball star Shaquille O’Neal has signed on as a minority investor and brand ambassador for the Alkaline Water Co., maker of Alkaline88. The businessman and ubiquitous pitchman also will serve on the company’s board of advisors.

European Union antitrust regulators have confirmed a preliminary investigation into Coca-Cola, without specifying what triggered the inquiry, according to multiple media outlets.

Paper goods maker Georgia-Pacific recently surveyed consumers who had ordered a fountain drink for delivery within the past year. It turned out that 34% of respondents received a drink that had at least partially spilled in transit. Another 34% said the drink container was “messy or unclean,” according to Georgia Pacific. Another 21% of respondents suspected tampering. The survey, using online survey platform InstantPop, was distributed to call attention to the company’s GP Pro Automated Sealing Machine, which applies a spillresistant plastic film lid to a takeout beverage cup.

The story of a Frito-Lay janitor who invented Flamin’ Hot Cheetos, which is set to be made into a motion picture directed by Eva Longoria, has been questioned by the L.A. Times.