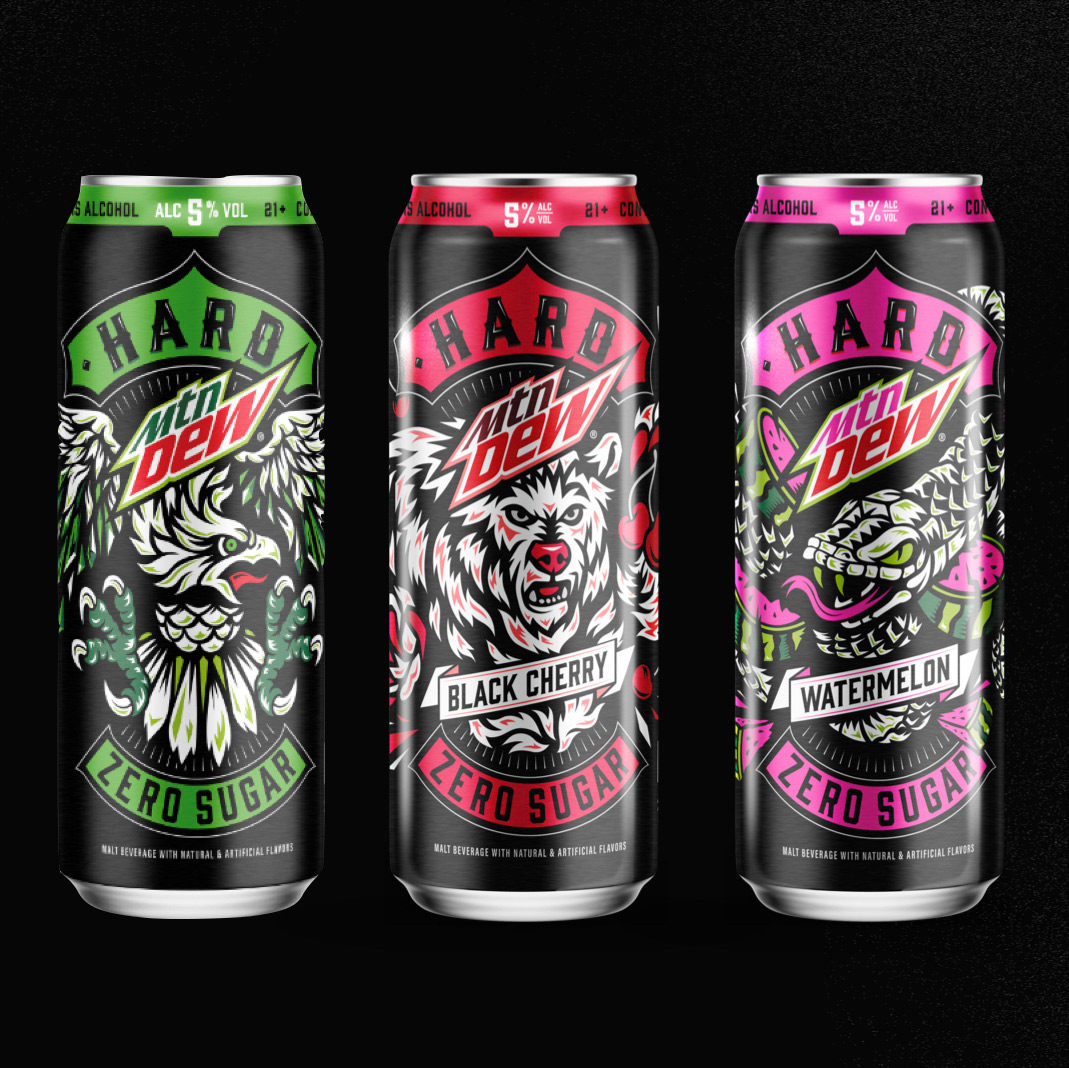 PepsiCo has collaborated with Boston Beer to develop an alcoholic product called Hard Mtn Dew to be launched in the US early next year, the companies announced Tuesday. It’s believed to be the company’s first foray into alcohol. The flavored malt beverage (FMB) will contain 5% alcohol by volume and be based on Mtn Dew’s flavor profile. The product will launch in regular, black cherry, and watermelon flavors. The drink will not contain sugar or caffeine. Packaging will start with single-serve 24-oz aluminum cans and 12-packs of 12-oz cans, according to PepsiCo. Boston beer is run by President and CEO Dave Burwick, who previously spent 20 years at PepsiCo. 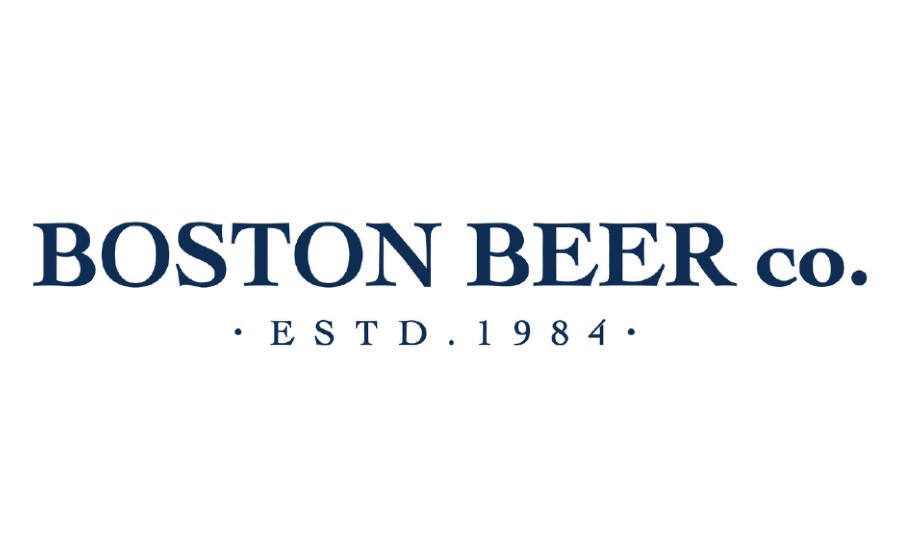 PEPSICO TO DISTRIBUTE UNDER THREE- TIER ALCOHOL SYSTEM. Perhaps the most surprising move related to the product is PepsiCo’s decision to set up and wholly own a licensed alcohol distributorship to sell, deliver, and merchandise Hard Mtn Dew. “We are setting up the business to comply with all regulatory requirements to obtain licenses,” a PepsiCo spokeswoman told BD in an email. Under the US three-tier system – which is imposed by almost every state -- manufacturers, wholesale distributors, and retailers are generally required to be separate entities. Boston Beer, maker of Sam Adams craft beer and No. 2 US hard seltzer Truly, will develop the formula and manufacture the alcoholic product. As first reported by Goldman Sachs analyst Bonnie Herzog and confirmed to BD by PepsiCo, the company will sell beverage concentrate to Boston Beer for a licensing fee. Boston Beer then will sell finished product to PepsiCo’s distribution arm, which reaps the distribution margin. In a report Tuesday, Goldman Sachs’ Herzog said she expects a “small and limited” initial rollout in a few states and markets and a “minimal” capital outlay, “suggesting that PepsiCo is simply dipping it’s toe into alcoholic beverages for now.”

PERSPECTIVE. PepsiCo’s approach to the category will differ from Coca-Cola’s earlier this year with the launch of Topo Chico Hard Seltzer. Molson Coors Beverage manufactures that product, while the brewer’s affiliated distributors handle sales and delivery. Meanwhile, both Coca-Cola and PepsiCo appear to be evaluating other opportunities in alcoholic beverage sector already joined by Talking Rain, Bang Energy, and other non-alcoholic drink players. Coca-Cola applied this year to use the trademark Lemon-Dou in the US for alcoholic beverages including “lemon flavored beers.” The drink appears to be similar to an alcoholic product Coke markets in Japan and the UK. PepsiCo applied this month to use the company’s Rockstar trademark for a hard seltzer product. A source told BD that the request was simply updating a previous 2017 filing to use the trademark for a malt-based alcoholic beverage. PepsiCo acquired Rockstar last year. Monster’s executives have said they are evaluating the alcoholic beverage sector, while also expressing hesitancy about market saturation and decelerating growth rates for the hard seltzer category.