Coke will give a $2,000 bonus to all US employees who are fully vaccinated by Dec. 8 as the company looks to comply with new vaccination mandates for federal contractors. Coke sells drinks to national parks, museums, government cafeterias, and military bases.

PepsiCo announced new Digital Hubs in Dallas, Texas and Barcelona, Spain “to centralize skills, development and delivery of emerging digital capabilities, such as AI, machine learning, and more.” More hubs will be developed over time, according to the company. “These capabilities move the company closer to a future vision where customers will have improved access to real-time sales and inventory data; consumers will benefit from consistent product availability at the right place, right time and right price; and employees will utilize predictive decision-making tools, giving them the ability to manage more complexity with enhanced efficiency.”

PepsiCo-owned SodaStream has cut about 300 of 3,200 total jobs, mostly at its global production plant in Israel, as pandemic-area sales peaks have passed. SodaStream told news outlets in the country that the unit had increased production capacity during the pandemic to meet higher demand from locked-down consumers. The job cuts are in response to “the new business reality” of retreating demand, the company said. 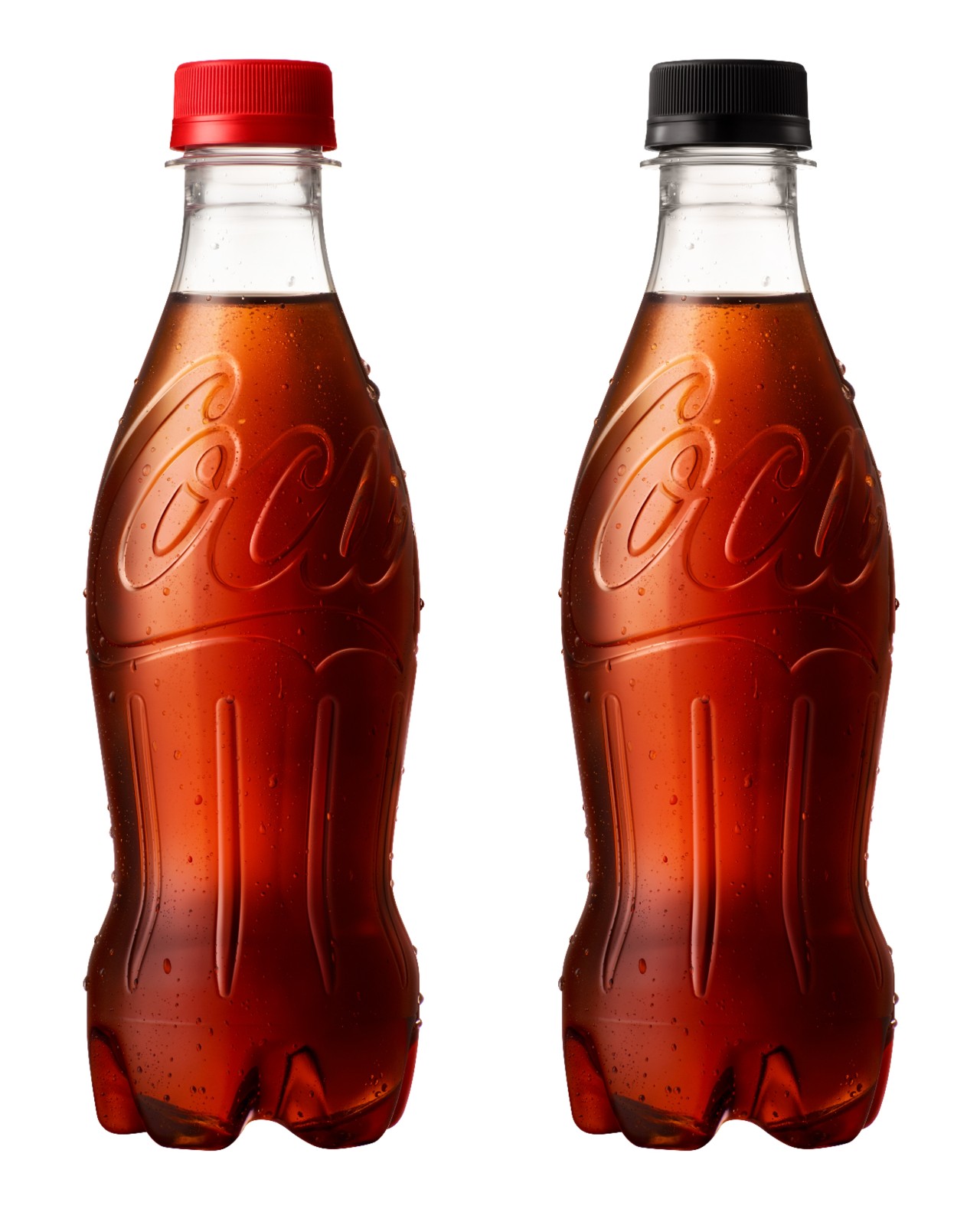 Plastic Sustainability Roundup: Coca-Cola has produced a prototype of a 100% plant-based PET bottle (excluding cap and label) that the company says can be recycled in existing facilities and scaled commercially. In addition, Coke announced the launch of a label-free PET bottle in South Korea to increase recycling efficiency. In Sweden, Coca-Cola Europacific Partners has launched a trial program that allows convenience store consumers to buy a reusable fountain drink cup or bring their own refillable vessel. Meanwhile, in the lead up to this week’s United Nations Climate Change Conference known as COP26, UK Prime Minister Boris Johnson was criticized for saying at a press conference that recycling doesn’t work, while also calling out Coca-Cola for producing plastic bottles that end up in the environment. The comments followed the recent debut of a new BBC Panorama documentary called, “Coca-Cola’s 100 Billion Bottle Problem.” During an Oct. 27 investor call last week, Coca-Cola CEO James Quincey said, “Sustainability is an integral part of our business strategy and is a key driver of future growth.” He added: “Our commitment to reduce waste globally is also closely connected to our climate ambitions because collecting more empty packages, using more recycled material, light-weighting our bottles and using plant-based materials are all ways we are embracing the collective efforts to decarbonize the global economy.”

Trend Watch: In the UK, supermarket chain Waitrose predicts potato milk will be the next hot plant-based food trend in coffee shops. The company will add a Swedish potato milk brand called Dug to its shelves in 2022. Dug claims its potato milk is the “most sustainable alternative on the market.” In the chain’s recent Food & Drink Report, Waitrose said consumers will increasingly choose products based on their carbon footprint, referring to the trend as “climatarianism.” In a survey by the retailer, 70% of consumers said the carbon footprint of their food was “very” or “somewhat” important.

• The A2 Milk Company has co-branded a chocolate milk offering with Hershey’s. 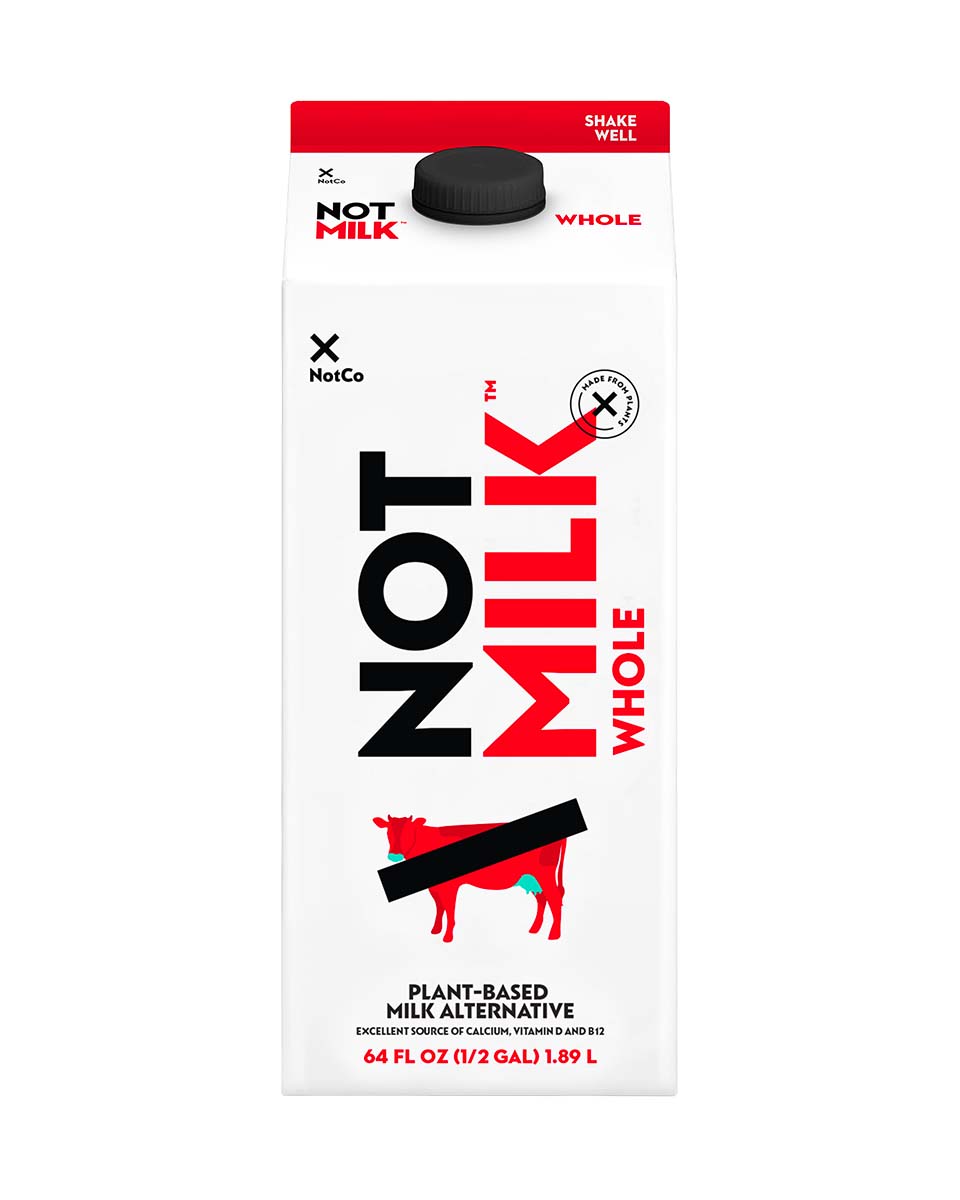 • Meanwhile, startup NotMilk has launched a cocoa-spiked chocolate version of the company’s plant-based milk alternative made from peas, pineapple, cabbage.

• In addition, PepsiCo has announced a new package design for its canned Yachak yerba mate teas, with a goal to attracting younger consumers.

• Coca-Cola’s Fanta brand has partnered with Wendy’s on three new Fanta Mystery Mixes to be sold exclusively on Freestyle fountain dispensers at the quick-service chain. The offering is a preview of a wider packaged beverage program called “What the Fanta?” coming next summer with limited time mystery flavors that won’t match the color of the liquid. According to Coke, Wendy’s has more than 11,800 Freestyle dispensers within US stores.

The Alkaline Water Company has partnered with e-commerce delivery platform Ohi for 2-hour delivery of Alkaline88 bottled water in New York City and Los Angeles. The brand also will now be available in cold vaults at 350 GNC locations in the US.

PepsiCo has signed an exclusive beverage supply contract with Bally’s Corporation, which operates casinos and resorts across the US. The deal includes 14 properties in 10 states, according to PepsiCo. 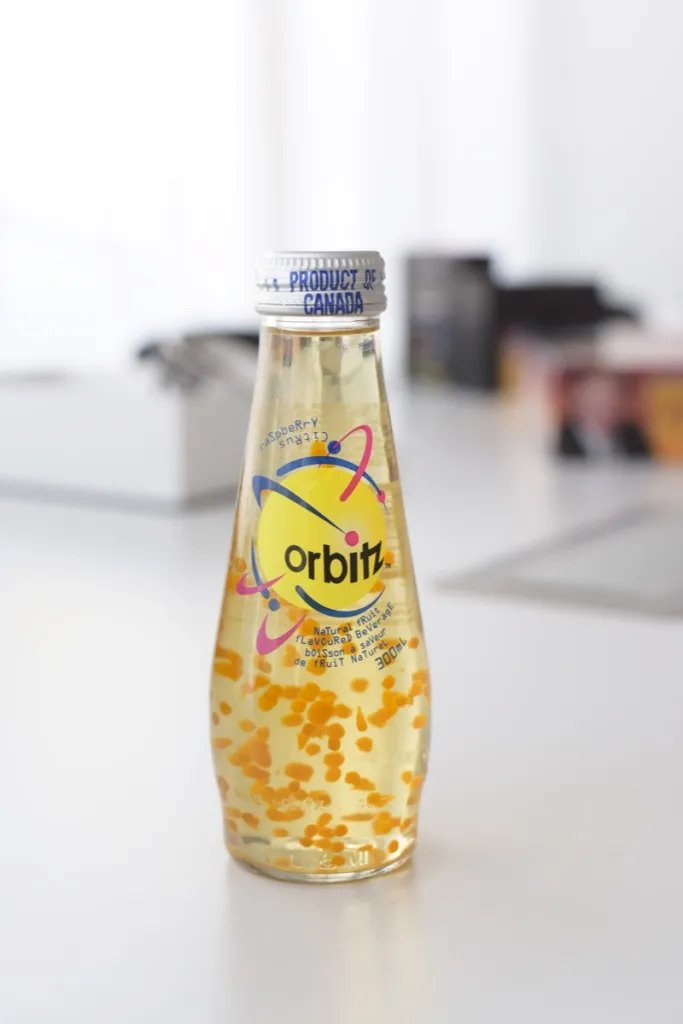 Failure is the mother of invention: The Museum of Failure will kick off a US tour in November in Minneapolis before hitting cities including Chicago, Atlanta, and Seattle through next year. The exhibit includes unsuccessful beverages such as chewable soda Orbitz, New Coke, Coke Blak, and Crystal Pepsi, as well as a donut-shaped water bottle called Plup.