Coca-Cola raised its full year guidance this week in a sign that the company’s leadership is confident in its ability to navigate volatile input costs, consumer headwinds spurred by inflation, and the looming possibility of a recession. During the company’s second-quarter earnings report on July 26, Coke forecast full-year 2022 organic revenue growth of +12% to +13%, up from earlier guidance of +7.0% to +8.0%. Even with a five- percentage point bump, Beverage Analyst Chris Carey from Wells Fargo viewed the revenue forecast as conservative. “Basically, from multiple vantage points, it appears there’s flexibility to over-deliver on top line” in the second half of the year, Carey said. At Goldman Sachs, Beverage Analyst Bonnie Herzog pointed to profit margins that were lower than she expected as input costs and currency headwinds increase. She summed up the tenor of Coke’s quarterly report and investor call this way: “Encouragingly, KO is not seeing significant changes to consumer elasticities, but recognizes the uncertain operating environment moving forward could drive changes in consumer behavior,” she wrote in a July 26 report (Note: Herzog will speak at Future Smarts 2022.) 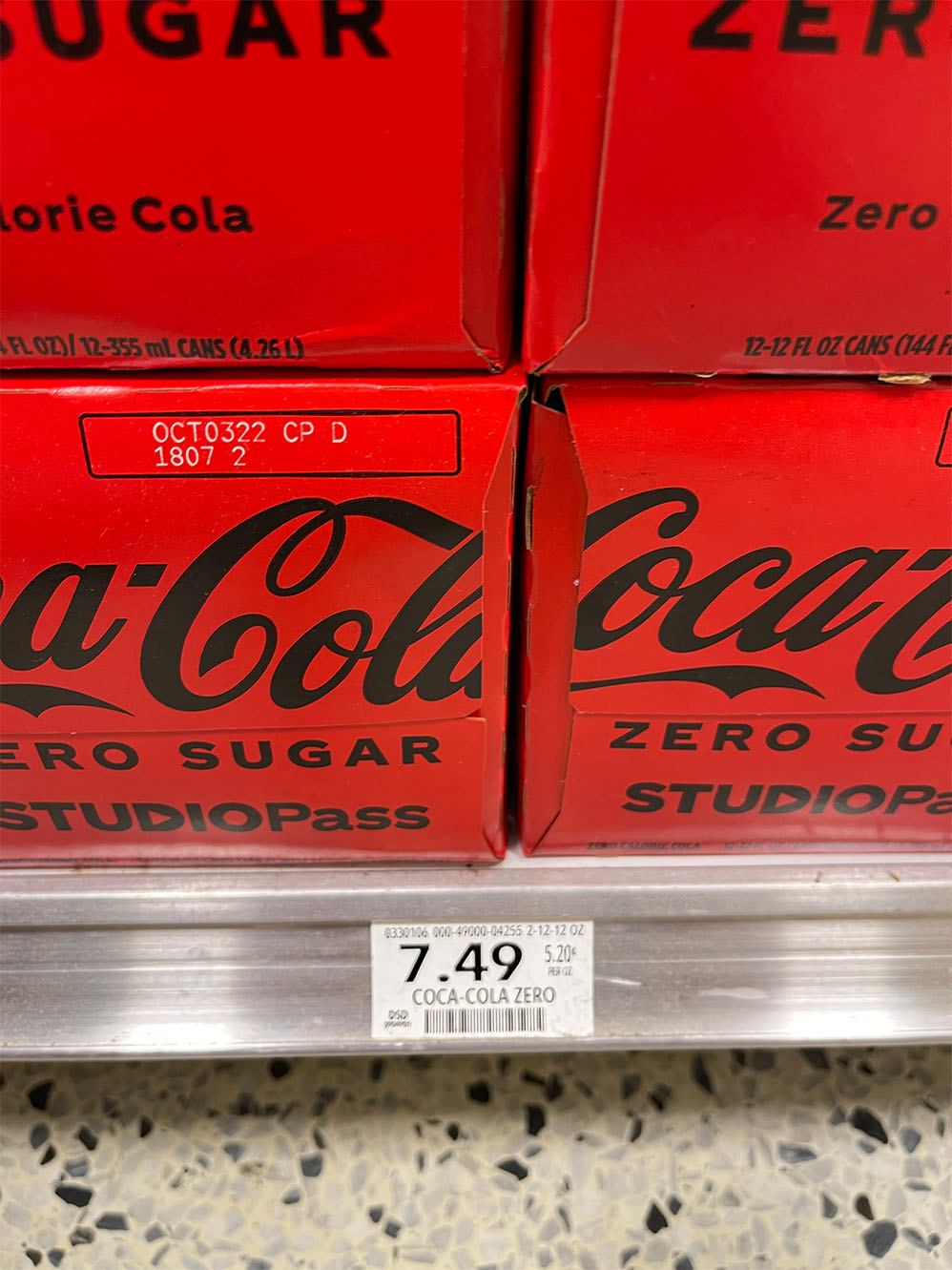 CONSUMER AFFORDABILITY. During a conference call for investors, Chairman and CEO James Quincey said Coke is focused on “an expected squeeze on purchasing power” for consumers as price inflation persists. As a counter, Quincey said the company will “anchor ourselves in affordability” by keeping category and package entry prices “as low as we can to keep the consumer base.”

ELASTICITIES DORMANT. HOW LONG? In an interview with BD after Coke’s earnings report, CFO John Murphy said traditional price elasticities have been “dormant” during and after the pandemic, in both the US and other parts of the world. “Our consumer has remained resilient,” he said. “We’re watching for signs that may change, and we’re ready to adjust our approach if that happens.” He added that he continues to see a “robust agenda ahead” when it comes to the company’s revenue growth management strategy.

PLUS. During the brief interview with BD, Murphy fielded questions about BodyArmor, Coke’s alcohol ambitions, and Costa Coffee.

BODYARMOR. Since Coca-Cola’s full purchase of BodyArmor late last year, the brand’s sales growth has slowed. While 2021 growth rates were about +50%, the brand decelerated to the +30% range during the first quarter of this year. Growth slowed to a mid-single-digit percentage range in the second quarter, according to BD data. Asked by BD about the change, Murphy said the brand set a high bar for sales growth in 2021 after being opportunistic amid supply chain disruption. “Last year was a particularly strong year for BodyArmor, in the sense that they had done a great job not having supply shortages,” Murphy said. “The competition did, and [BodyArmor] was able to take advantage of that.” Murphy was referencing Gatorade’s two-year supply struggle that is now reversing. Looking ahead, Murphy said Coca-Cola sees “lots of upside ahead” for BodyArmor. He said Coke will bring the company’s revenue growth management expertise to bear on BodyArmor, while retaining its status as a “premium offering.” He also mentioned plans to move BodyArmor into new markets outside the US. This year, the brand will work through input cost challenges, he said.

ALCOHOL. While Murphy declined to discuss plans to share profits from alcoholic beverage extensions with US bottlers, he told BD that the company “has had good conversations with the bottlers” and other stakeholders. “We continue to learn as we go,” he said. “I don’t think we’ve gotten to the end of the runway in terms of how best to take it to market, not just in the US but internationally.” He said the company will need to remain “agile” as consumers react and adapt to the products and new launches.

COSTA COFFEE. In October, Murphy will add “president” to his job title. The role will include oversight of Coca-Cola’s Global Ventures unit, which includes Costa Coffee. In the US, the company’s strategy for Costa has centered on self-serve kiosks offering everything from drip coffee to lattes. During the Covid-19 pandemic, as the Costa Coffee chain in Europe reeled from preventative shutdowns, the unit acquired a small Texas- based company called Briggo, which made advanced automated coffee kiosks. Murphy told BD that the technology has been adapted and evolved into what Coca-Cola calls a BaristaBot, which incorporates robotics and cloud computing with mobile tech to provide touchless service on demand. “You don’t need labor,” Murphy said. “We are in early experimentation mode to make sure that it works before we scale it up, so you’ll start to see some examples of that in the coming weeks or months.”