In its first earnings report since the acquisition of Coca-Cola Amatil, the newly named Coca-Cola Europacific Partners (CCEP) reported second-quarter currency-neutral revenue growth of +51.5%, which was far higher than the roughly +37% growth expected by analysts. Organic volume grew +42%, also higher than expected. 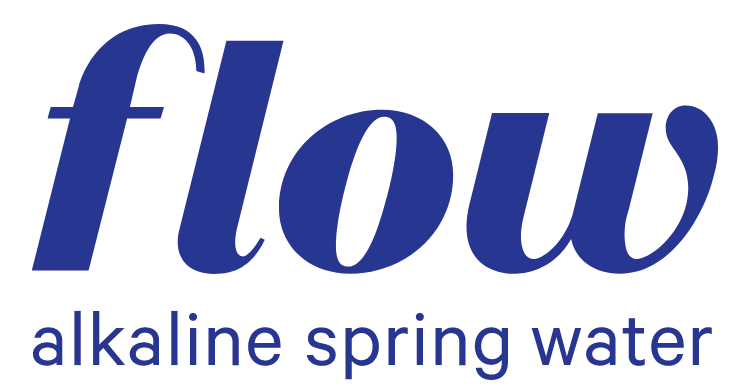 Canada-based Flow Beverage reported a third- quarter net revenue gain of +79% to CA$12 million. The earnings report was the company’s first since going public on the Toronto exchange. Flow attributed the gains to increased retail and e-commerce sales, as well as increased sales of co-packing services. The company lost almost $8.3 million on an adjusted EBITDA basis, according to the report. The company said year-over-year EBITDA losses are expected to decrease by 45% to 50% during fiscal year 2022. 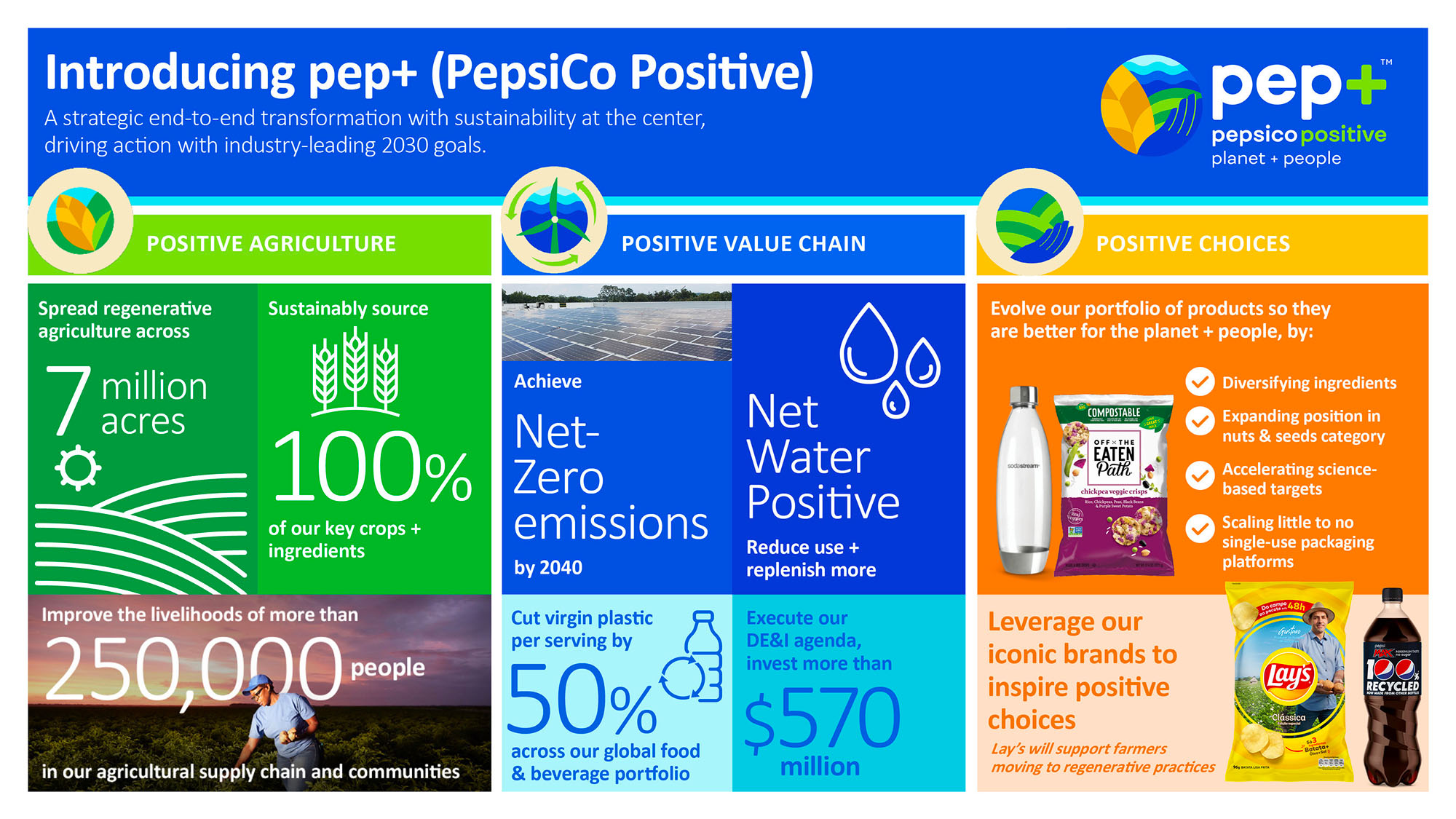 PepsiCo on Wednesday unveiled a new strategic platform called pep+ (or pep Positive) that will guide business growth within the company’s global sustainability goals. In a statement, CEO Ramon Laguarta said pep+ is a “fundamental transformation of what we do and how we do it to create growth and shared value with sustainability and human capital at the center.” According to PepsiCo, the strategy includes three key pillars covering agriculture, the company’s value chain, and product evolution to make the company’s offerings “better for the planet and people.” The company also announced a new goal to cut virgin plastic per serving by 50% across the global food and beverage portfolio by 2030, compared to 2020. PepsiCo intends to do that by using 50% recycled content in plastic packaging and scaling the do-it-yourself SodaStream business globally. 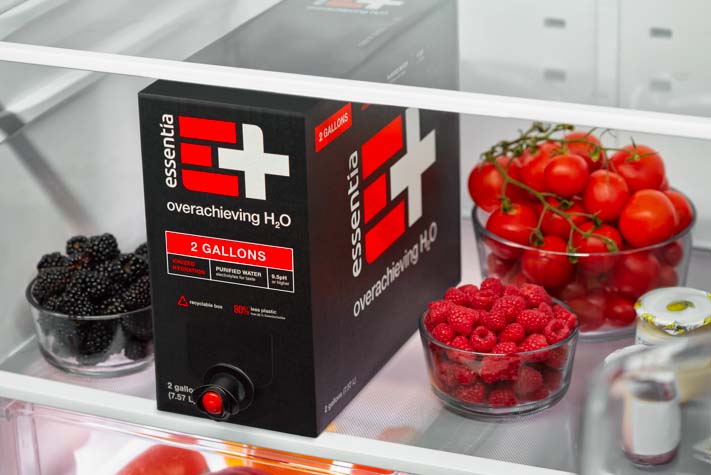 Nestlé-owned premium alkaline bottled water brand Essentia has introduced a 2-gallon refrigerator box to offer consumers a more sustainable package that can also be used for convenience, the company said.

The Consumer Brands Association, which counts Coca-Cola, PepsiCo, and Keurig Dr Pepper among its members, asked President Joe Biden and his administration to answer questions quickly and anticipate challenges when it comes to an emergency Covid-19 mandate that employers with 100 or more workers require vaccines or regular testing. 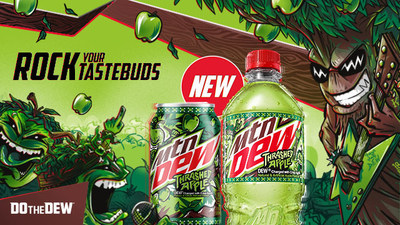 PepsiCo’s Mtn Dew has introduced a Thrashed Apple flavor exclusively at Kroger- owned supermarket banners across the US.

Aluminum prices have climbed by a third this year to the highest levels in 10 years on the London Metal Exchange, according to a recent report by the Wall Street Journal.

Nuun has made another launch push for a new single-serve beverage powder called Immunity3 that contains electrolytes, vitamins, and prebiotics. The product debuted on social media earlier this year. 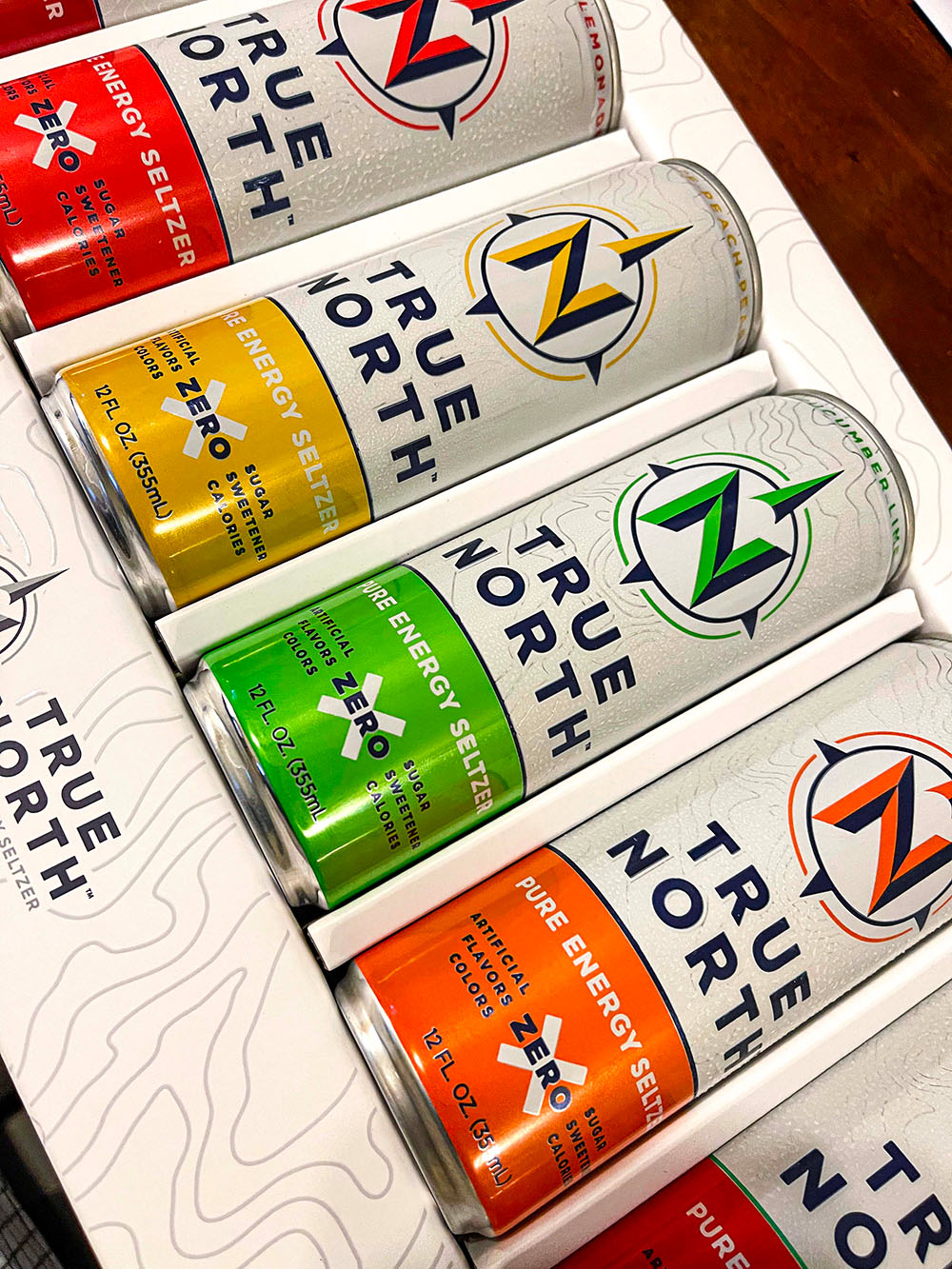 Fiji Water is the Official Water Partner for the Primetime Emmy Red Carpet and Awards ceremony for the eight consecutive year. The brand will debut new packaging that includes an enlarged version of the bottle’s signature hibiscus flower.