Hard Mtn Dew has created a stir among some independent liquor store operators in three states where Boston Beer and PepsiCo launched the alcoholic soda one month ago. Operators in Florida, Tennessee, and Iowa told BD that they have so far been unable to order the product after seeing it in chain stores or fielding calls from enthusiastic consumers on the hunt. “A lot of customers keep asking for it,” one Florida store owner said. The drink is distributed by Blue Cloud Distribution, PepsiCo’s new alcohol distribution organization. The store owners have therefore been unable to get Hard Mtn Dew from the PepsiCo bottling reps who deliver soft drinks and other non-alcoholic beverages. The brand’s high-profile launch in just three states (with 13 more to come before May) appears to be driving demand for the product ahead of wider availability. In a response to questions from BD, PepsiCo stated that Hard Mtn Dew’s “phased roll out” is being handled “with the goal of servicing all retail customers across the states in which we are operating.” Blue Cloud is currently delivering to “hundreds of independent retail customers and small local chains in addition to national large scale accounts,” PepsiCo also stated. “We acknowledge the incredibly high demand for the product and we are taking all measures to ensure we meet the needs of our customers,” PepsiCo said, adding, “All accounts receiving Hard Mtn Dew are serviced exclusively by Blue Cloud Distribution.” That may change as Hard Mtn Dew expands into new states. PepsiCo has previously told BD that it intends to use a “mix of PepsiCo bottlers, local beer distributors, and Blue Cloud operations.” 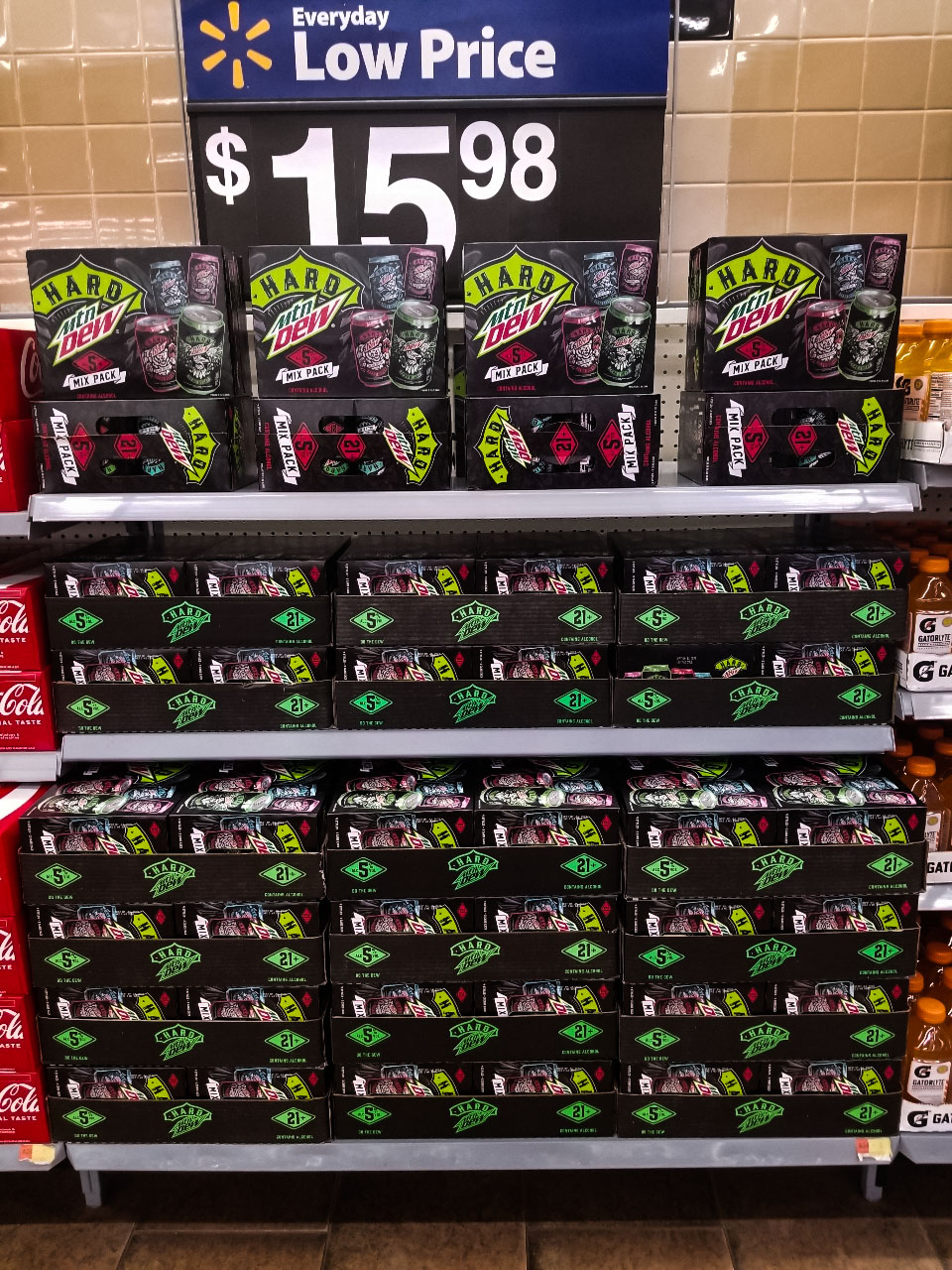