Coca-Cola Southwest Beverages is piloting a returnable glass bottle program in one Texas city as the bottler and Coca-Cola investigate ways to reduce plastic waste. The 16.9 oz bottles are offered in some foodservice and grocery accounts, BD has learned. The test marks a return to a program that was a mainstay decades ago. During an April 25 earnings call for investors, Coca-Cola CEO James Quincey said the company is continuing to learn from the pilot.

PepsiCo beverage partner Panera has launched a subscription for fountain beverages called Unlimited Sip Club, expanding a similar program for hot coffee. The program will cost $10.99 a month and require a free MyPanera loyalty program account. The subscription includes coffee, iced tea, soda, and caffeinated lemonades. Panera, a bakery-cafe chain with about 2,100 stores in the US and Canada (some called Saint Louis Bread Co), previously listed calorie counts and added sugar content on fountain cups for drinks including carbonated soft drinks. The 2017 program appears to no longer exist.

Kroger announced the expansion of the grocer’s “Kroger Delivery” business in South Florida. The ecommerce grocery service, which uses refrigerated vans to deliver goods purchased online, currently operates in Orlando, Tampa and Jacksonville. The unit has a customer fulfillment center in Groveland, Florida and has partnered with technology firm Ocado. Kroger delivery has plans so far for at least 16 customer fulfillment centers in the US.

Coca-Cola and Suntory have each unveiled 100% plant-based PET bottle prototypes that the companies say are ready to be scaled for the beverage market. Coke’s bottle has been iterated from the company’s first PlantBottle, which was launched in 2009 with 30% bio- based materials in place of oil-based PET.

Industry Group American Beverage and the Recycling Partnership has awarded a $112,000 grant to the city of Laurel, Maryland as part of the organizations’ Every Bottle Back program. The money will provide large-capacity recycling carts to residents for free to improve recycling rates and reclaim more plastic bottles, AB said in a statement.

Kellogg has sued the UK government over a new sugar content regulation that keeps some of the company’s cereals such as Coco Pops from being displayed prominently, according to Reuters. Kellogg argues the rules don’t consider the milk that is usually added to cereal, which in boosts the overall nutritional profile.

Ball and Novelis have increased the recycled content in the Ball Aluminum Cup to 90%. The cup is offered mostly for foodservice, including sports and entertainment venues.

The passing of the world’s oldest known person, 119-year- old Kane Tanaka of Japan, surfaced an interesting fact about her diet, according to the New York Times. The “vivacious and irrepressibly funny” cancer survivor “regularly consumed” soft drinks for 50 years after developing a taste for Coca-Cola on an American military base. Another favorite: a Japanese vitamin C-spiked soda called Oronamin C Drink.

In an Earth Day LinkedIn post touting his book, The Bang Anti-Diet, Vital Pharmaceuticals CEO Jack Owoc took issue with PepsiCo’s PET packaging and the nutritional profile of Pepsi-Cola and Frito-Lay chips. Vital and PepsiCo have engaged in a legal battle over a national distribution agreement for Bang Energy signed two years ago. Owoc, wearing his signature gold chain with a Bang logo pendant, at one point slammed together bottles of Pepsi-Cola and Diet Pepsi before doing the same with multipack boxes of Frito-Lay snack chips. Owoc, who mentioned Coca-Cola as well, urged followers not to purchase “toxic product, made by toxic people, in toxic packaging.” PepsiCo declined to comment. 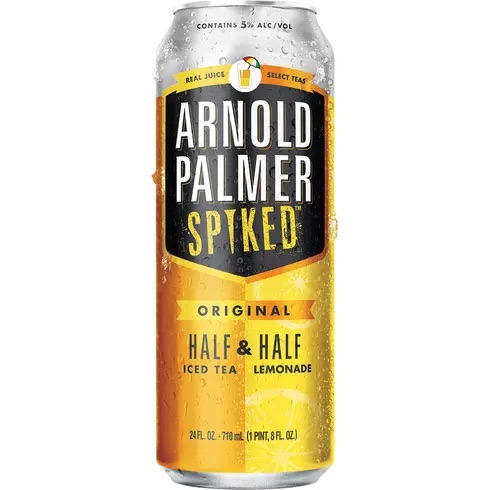 Molson Coors said the launch of its Simply Spiked Lemonade has now been set for June. Meanwhile, the company has launched Topo Chico Hard Seltzer in Canada. The products are being produced and marketed under a license with Simply brand owner Coca-Cola.

PepsiCo, which debuted Mtn Dew Flamin’ Hot soda last year as part of an online-only promotion, has now launched the variant as a limited-time offering nationwide. 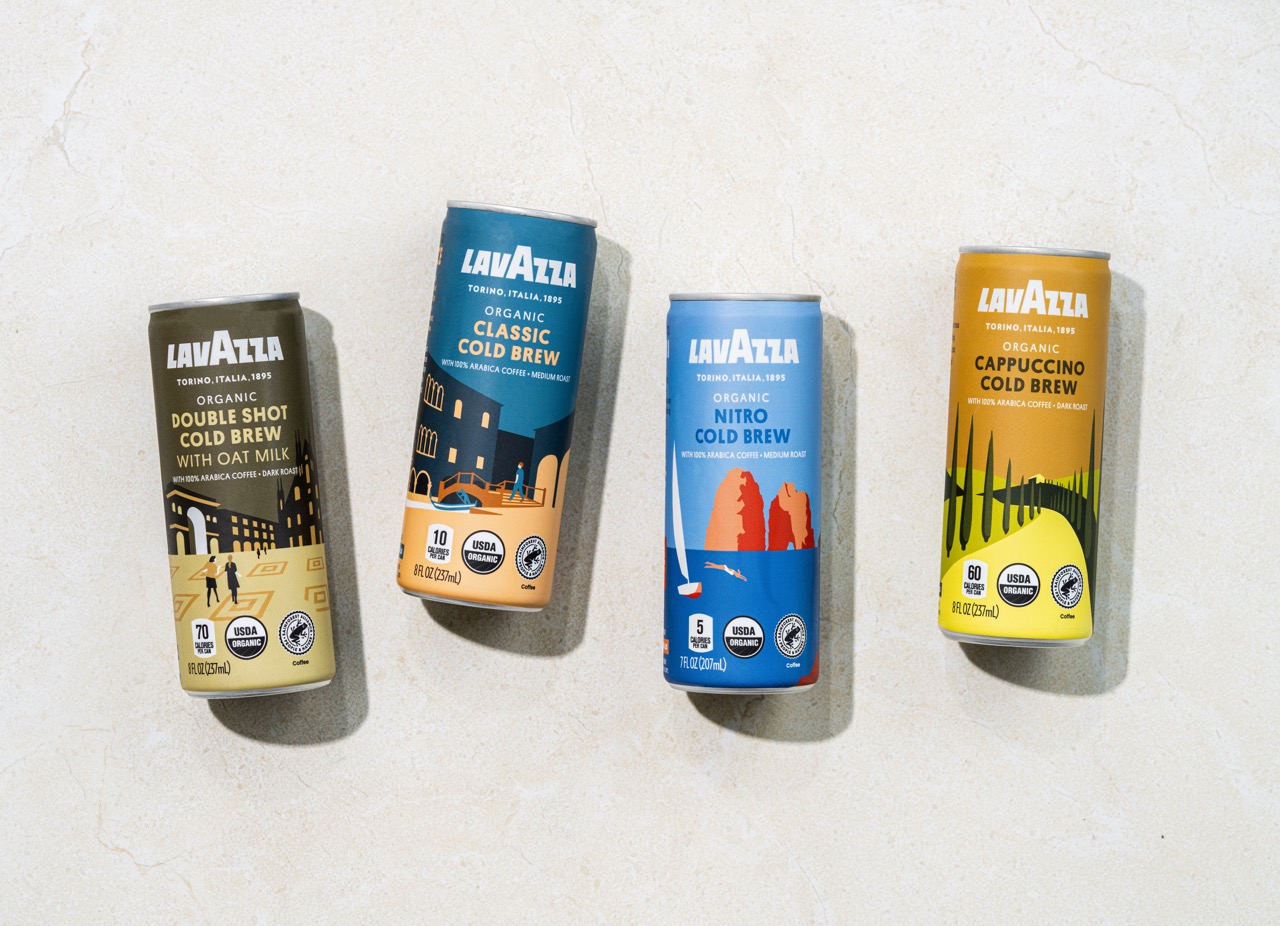 Italian coffee roaster Lavazza has launched a line of ready-to-drink canned coffees in the US. Variants will be Classic Cold Brew, Nitro Cold Brew, Cappuccino Cold Brew with Milk, and Double Shot Cold Brew with Oat Milk. The drink line will be certified organic, and each can will contain 70 calories.

In a limited internet promotion, Tropicana offered consumers a honey almond cereal called Tropicana Crunch that was made to be eaten with orange juice. 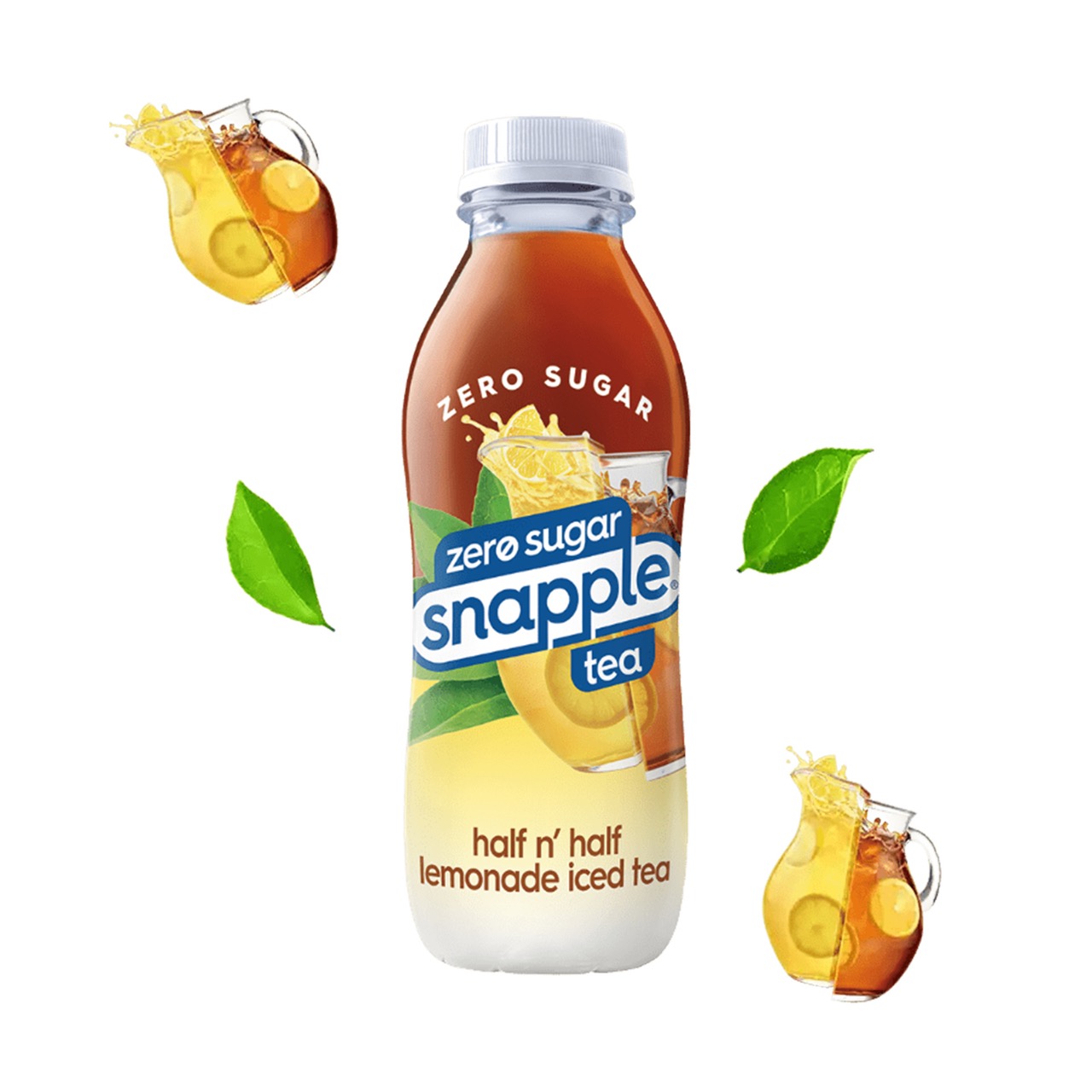 Alkaline88 debuted a new sports drink called Alkaline88 Sport during the 2022 NFL draft in Las Vegas at the end of April.

Keurig Dr Pepper has permanently changed branding for Diet Snapple to Snapple Zero Sugar. The formula has been unchanged.

In a marketing stunt to promote the city’s access to fresh water, Chicago is launching a canned water brand called Chicagwa sourced from Lake Michigan. Cans, decorated with images from local artists, will be handed out free at events, according to the Chicago Tribune. 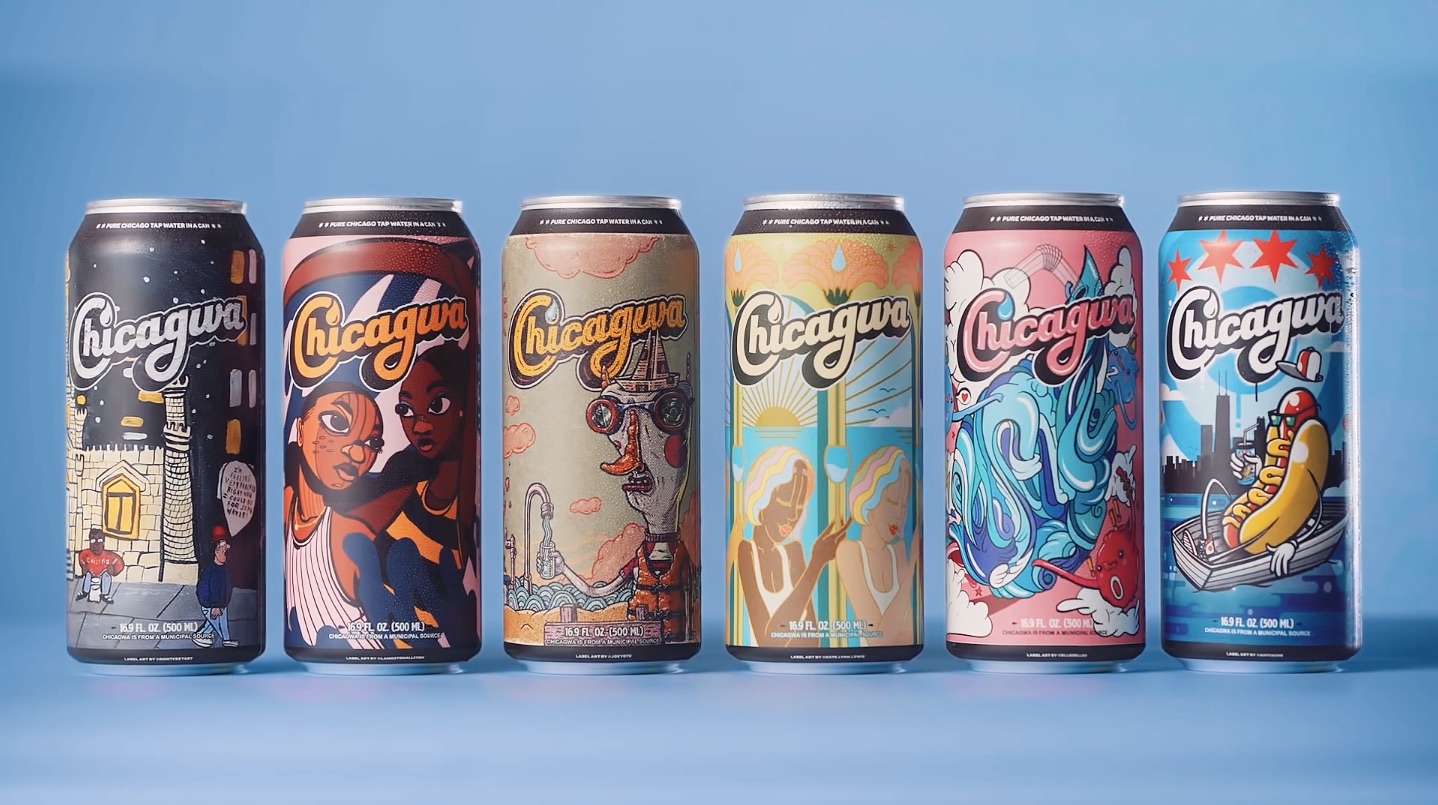