In an informal BD survey of US beverage bottlers and distributors, Memorial Day holiday pricing was higher than last year as manufacturers and retailers continued to pull back on promotional discounting. Bottlers have faced unprecedented costs this year for everything from labor and transportation to raw materials. One bottler told BD that higher prices over the weekend of May 27-30 still won’t be enough to cover higher manufacturing and distribution costs. Deals for buying multiple 12-packs of carbonated soft drinks in 12-oz cans – a holiday retail staple to help drive store traffic -- were generally $1 higher than in 2021, bottlers reported widely. One bottler said last year’s 4 for $13 12-packs were now 3 for $11, or $12, depending on the retailer. That’s a jump from $3.25 per 12-pack last year to as much as $4 per 12-pack this year. In general, bottlers called this year’s Memorial Day pricing and promotions “rational,” with one saying they hadn’t heard of any “competitive stupid pricing.” Bottlers agreed the “hot” pricing of years past was unlikely to resume anytime soon. 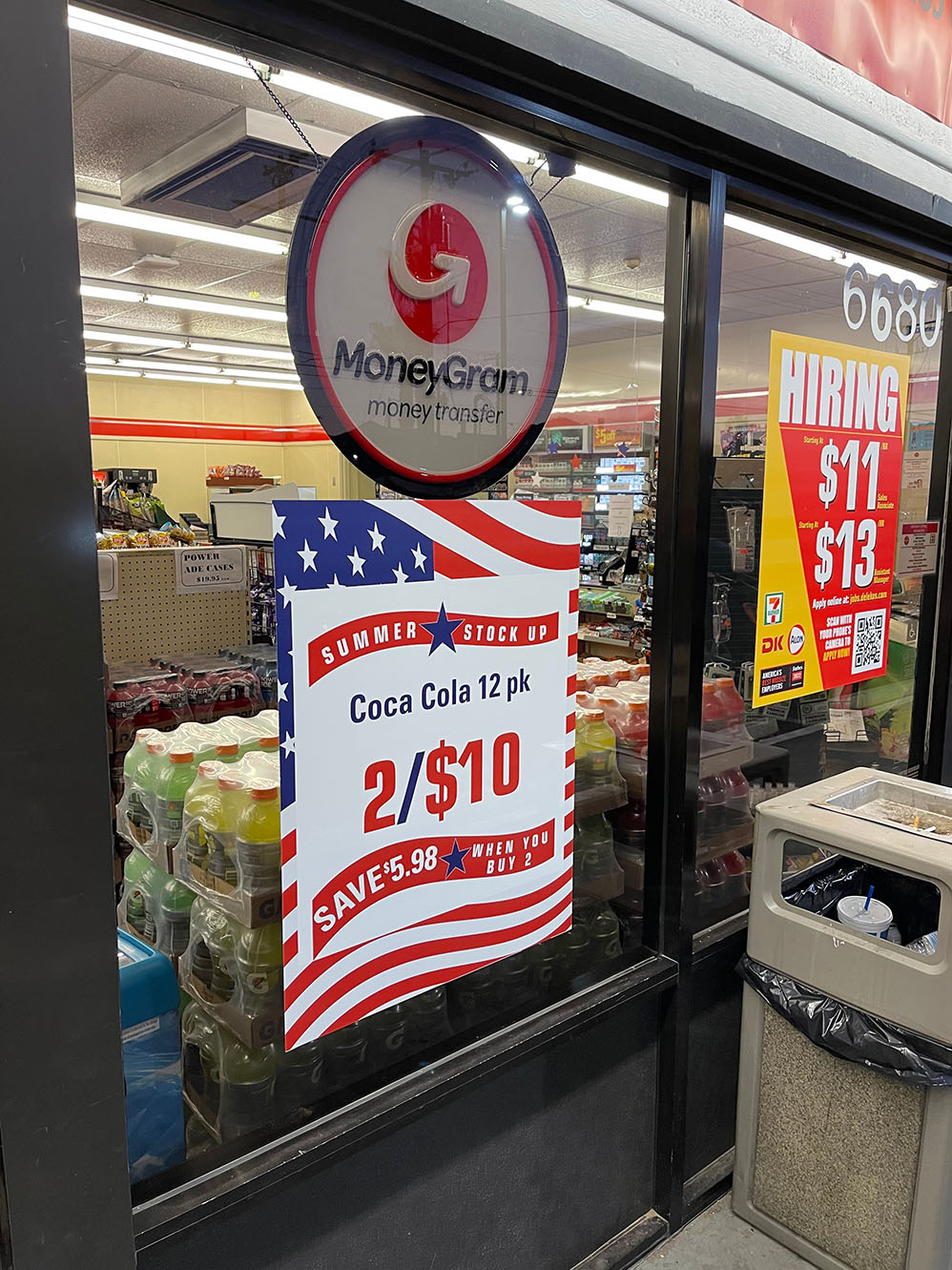 CONSUMERS PRESSURED. There was concern among some bottlers that consumers may react more negatively to higher prices than they did in 2021 because everything from gas, to homes, to meat is now so inflated, leaving less discretionary income. While a couple of bottlers reported some evidence of a pullback, the overall sentiment was more optimistic that creativity could keep consumers buying the products. Due to high price points, deals requiring the purchase of four or five 12-packs appeared rare, as retailers shifted to deals with three or four 12-packs.

RETAILER INVESTMENT. While bottlers reported that retailers mostly pulled back on promotions to help offset their higher operating costs for labor, transportation and other expenses, there was evidence that some retailers decided to absorb a portion of the higher wholesale pricing to get consumers in the door. There was hope this could spur others to similar action. One bottler said “creative” retailers who use bundle promotions and store ads with multiple packages or even brands were able to “win the day”.

ANALYST TAKE. Consumer Edge Research Beverage Analyst Brett Cooper wrote in a June 6 report the level of pricing added by beverage manufacturers by way of reduced promotions has been underappreciated by investors. “With generally high proportions of the non- alcoholic beverage business done via some type of promotion and measurable discounts between list and promoted price, there is a theoretically significant pool of discounts from which to extract [pricing] efficiencies,” he wrote. Beverage companies have generated 100 basis points of price realization per year since before COVID, which is about 20% of what beverage companies generally target for pricing growth, Cooper wrote. He added a caveat: “What is unclear to us (and producers) is the level of [pricing] efficiency that can be harvested without harming current and future demand.”