Some Bottlers Ready to Take on Alcohol, Sources Say.
Brown-Forman’s Jack & Coke to Launch This Year in Mexico. No U.S. Timing Yet.

Coca-Cola is considering compensating its franchise bottlers in the US for company- sanctioned ready-to-drink alcohol beverages sold in bottlers’ exclusive territories, BD has learned from bottling executives. Just last week, Jack Daniel’s whiskey maker Brown-Forman and Coca-Cola announced a “global relationship” for a Jack & Coke canned cocktail to be launched in Mexico later this year. While other markets haven’t been announced, the product could reach the U.S. as early as next year, further spurring compensation talks.. The Jack & Coke ready-to-drink (RTD) cocktail follows a collaboration with Molson Coors Brewing for a Topo Chico Hard Seltzer launched early last year and a Simply Spiked hard lemonade launched this month. Earlier this year, Coke announced a licensing deal with distiller Constellation Brands for a spirit-based Fresca Mixed canned cocktail to be launched later this year in the US. All of those products will be distributed outside the Coca-Cola system for now. 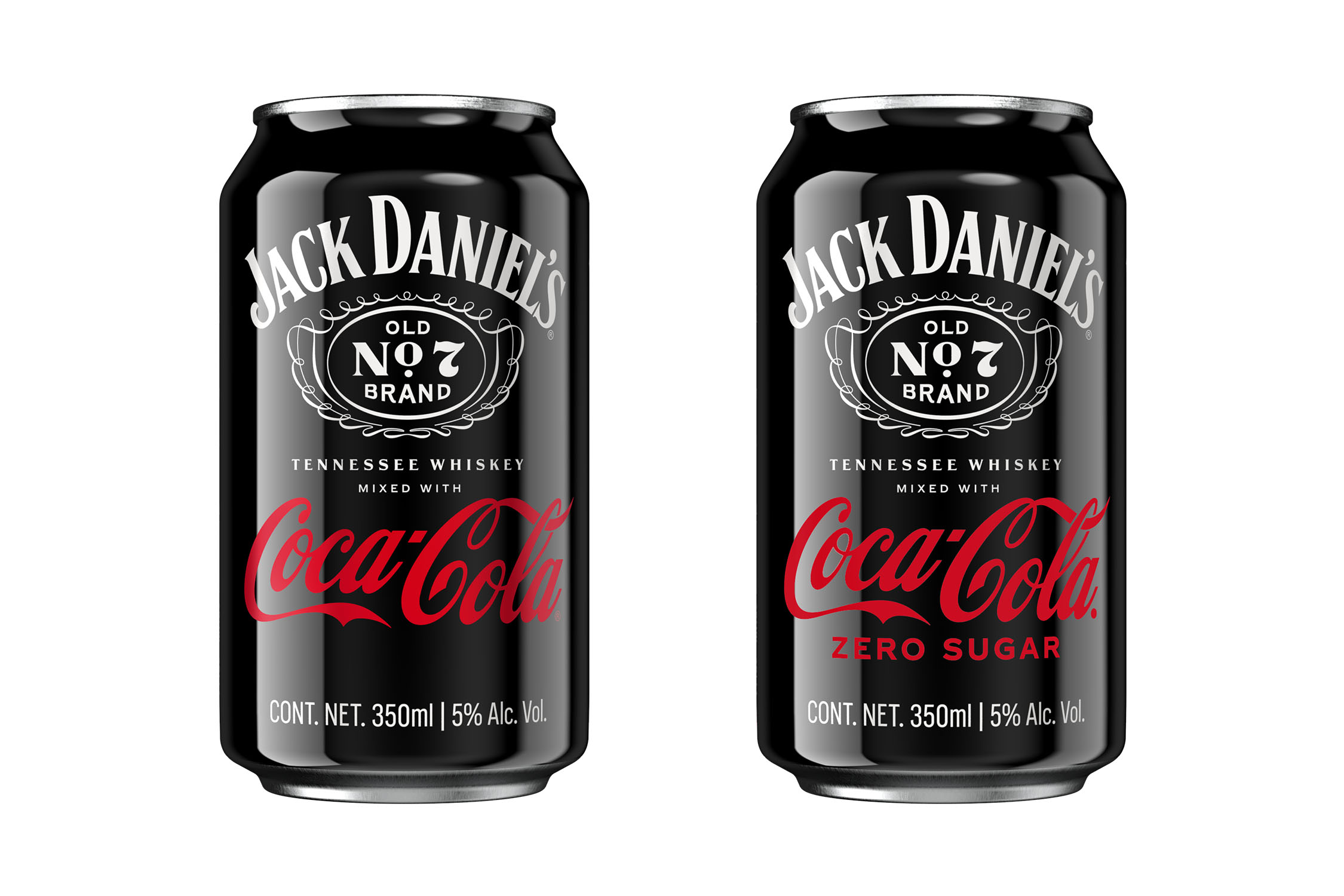 COKE RESPONSE. While Coke declined to comment on negotiations with its bottlers, a spokeswoman said the company “is very satisfied with the existing relationships and strategies that we have developed,” adding, “We are continuing to strategically experiment with relevant propositions in the flavored alcoholic beverage space where we see high ability to win with consumers, our brands and the right business model.” That has spurred debate about whether Coca-Cola bottlers should share in concentrate revenue generated from alcoholic products that piggyback on non-alcoholic brands distributed and marketed locally by bottlers. Jack & Coke pushes this question even further. In addition, the canned cocktail is the clearest example yet of an alcohol-related product that could replace some sales of a non-alcoholic product that bottlers distribute exclusively, bottling executives told BD. Consumers buy Coca-Cola, Coca-Cola Zero, and Diet Coke to mix with Jack Daniels, and depending on the state, bottlers build displays with bourbon brands to capitalize on the popular cocktail.

ROAD MAP FOR A SOLUTION. The compensation being considered would allow bottlers to share in revenue generated by Coca-Cola from the sale of concentrate to third-party alcohol beverage manufacturers, BD has learned. As a maker of non-alcoholic beverages, Coca- Cola’s comprehensive beverage agreement – the primary contract with most US bottlers – does not cover alcoholic beverages, a system source confirmed to BD. The contract does leave room to compensate bottlers for unforeseen innovation, distribution, or other needs by Coca-Cola that fall outside the agreement, according to bottlers. Precedents for such compensation have included formulas for “alternative routes to market” and “non-economic participation” by bottlers. These formulas can be negotiated through governance structures set up to support system collaboration between Coca-Cola and its franchise bottlers and to avoid lawsuits and rancor.

PUT ME IN, COACH. While some of Coke’s US bottlers are ready to invest now to take on alcohol products, Coca-Cola has so far held them off, according to BD sources. Several bottlers already own separate businesses that are licensed to carry alcoholic beverages. Others are prepared to make use of years of regulatory and legislative relationships and expertise to get necessary approvals and licenses. Coke may be reluctant to bring in bottlers and risk distraction so early in the process before the new products are proven in the market. Coke’s chosen method of licensing its brands to alcohol makers could also be a complicating factor, as the partners likely want to preserve distribution for their proven networks. Some system bottlers in the US may also have a cultural aversion to alcohol distribution.

JACK & COKE DETAILS. The pre-mixed ready-to-drink cocktail will debut in Mexico in late 2022 before being made available in markets globally, the companies said in a June 13 statement (BD issued an email alert shortly after the news broke). Jack & Coke will be packaged in black 350-ml (12-oz) cans with Jack Daniel’s and Coca-Cola branding. The companies will offer full sugar and Zero Sugar versions. None will contain caffeine, according to a BD source. The drink will include 5.0% ABV in most markets. Brown-Forman said in the statement that it has manufactured and marketed RTD cocktails for 30 years. The company already sells a Jack & Cola product blended with a generic cola. Brown-Forman will manage all aspects of the product, in keeping with Coke’s partnerships with brewer Molson-Coors and distiller Constellation Brands.

PERSPECTIVE. “The use of the Coke trademark signals just how serious Coke is about alcohol,” Consumer Edge Research Beverage Analyst Brett Cooper said in a June 15 report. For decades Coca-Cola has resisted lending its brand directly to a “Jack and Coke” ready- to-drink product, despite the lore surrounding the Jack and Coke cocktail in popular culture. Even as brand managers and company leaders encouraged the combination in bars and restaurants, they worried an official relationship might pose a reputational or even legal
risk for the brand. Times have changed as makers of non-alcoholic and alcoholic beverages each look across sector lines for growth and efficiencies of scale. That said, Coke remains sensitive to the risk. “The can and packaging, which will feature two of the world’s most recognizable and valuable trademarks in Coca-Cola and Jack Daniel’s, will include clear responsibility symbols stating that it is to be enjoyed only by consumers of legal drinking age,” the joint announcement read. “Jack Daniel’s & Coca-Cola RTDs will adhere to responsible marketing practices held by Brown-Forman and The Coca-Cola Company.”