BioSteel has added retail distribution at 2,200 Walmart stores (out of 4,660 total US stores) across 37 states. The sports drink will be added to Walmart.com later this year. BioSteel is owned by Canadian-based cannabis maker Canopy Growth and distributed in part by the Constellation Brands beer distribution network. 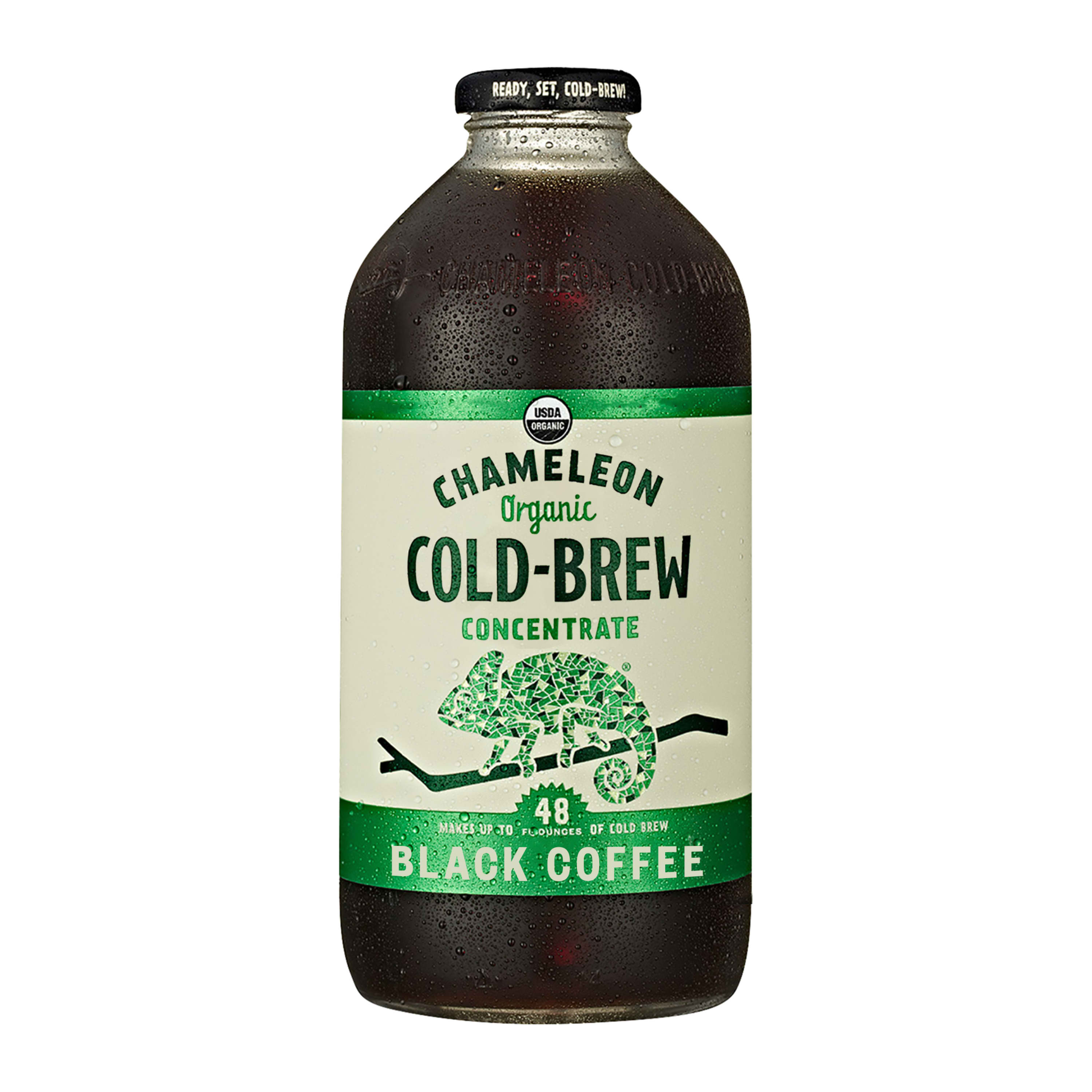 Citing market turmoil, Coca-Cola has said it will delay an estimated $3 billion initial public offering for Coca-Cola Beverages Africa until next year.

Hawaii-based PlantBaby, maker of plant-based food and beverages for babies and children, has raised $4 million in seed funding.