Major US non-carbonated beverage categories generated higher pricing at retail during the first nine months of 2022, which lead to dollar gains in all categories tracked by BD. While volume fell for all categories except plain bottled water, the declines did not show accelerated erosion compared to the six-month trend. Sports drinks and plain bottled water led pricing gains, according to BD data. 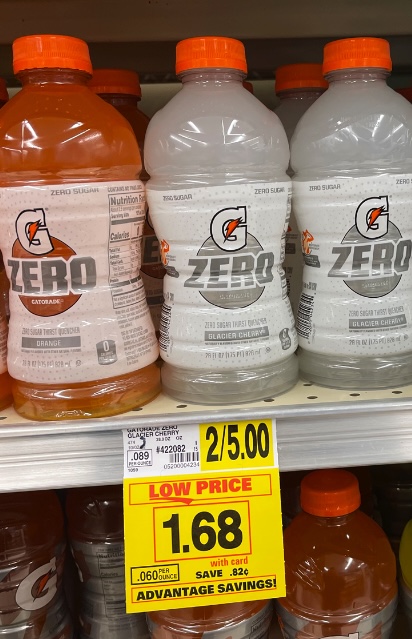 SPORTS DRINKS EASE BACK PRICING THROTTLE. Sports drink category pricing at retail decelerated in the third quarter, which narrowed the category volume decline for the first nine months of 2022 compared to the first six months. Pricing for the first nine months decelerated to +14.2%, compared to +16.2% for the six-month period. As a result, the volume loss in the nine-months narrowed to -1.4%, compared to -3.5% for the six-month period. Category leader PepsiCo (Gatorade) grew pricing at a rate that was slightly less than the category. The company’s sports drink volume declined by less than -1.0%, a fall that was blunted in part by slightly higher demand for Gatorade Zero. While Coca-Cola’s Powerade priced in line with category gains, its BodyArmor brand grew pricing by just +2.5%, which was almost 12 points lower than the category. However, volume growth of +6.5% was far better than the -1.4% decline for the category, even as performance deteriorated through the course of the year (-16% in the third quarter). That led to +9.0% dollar growth that was just a few points lower than the category. Meanwhile, Grupo Pisa’s Electrolit also priced far below the category as the brand grew about +60% by volume and dollars to secure a 1.3 share of the category. (Gatorade President and GM Michael Del Pozzo will speak at Future Smarts 2022. Details and registration HERE.) 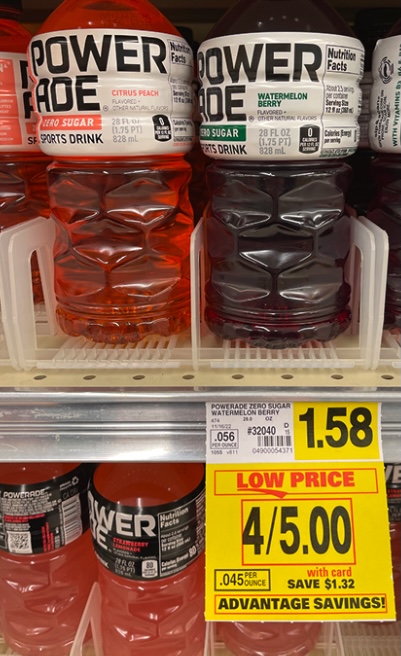 DATA.  The Green Sheet with this story details retail performance for select brands within the water, sports drinks, ready-to-drink tea, and shelf-stable juice categories during the first nine months of 2022. The multi-outlet data in the Green Sheetcovers supermarkets, c-stores, drug chains, mass merchandisers including Walmart, some club stores, dollar chains, and the military channel. The data draws from two separate information sources. Data points were chosen to provide the best possible metrics for the brands, companies and categories for which data is provided.