During the past two years, West Chicago-based Jel Sert built a distillery, winery, and brewery into the middle of a half-million-square-foot food and beverage manufacturing plant that for almost 100 years specialized in powdered drinks, freezer pops, and dessert mixes. “I don’t think anybody in their right mind would do what we did, especially during COVID,” President Ken Wegner said in an interview. “We very excited about the growth prospects from an alcohol perspective.” Best known for Fla-Vor-Ice popsicles in plastic sleeves that kids cut at the top and push from the bottom, Jel Sert has more recently expanded that expertise to adults by launching a line of alcohol-spiked ice pops called Sliq. The company is capitalizing on the quickly blurring line between the non-alcoholic and alcoholic beverage categories. The private, fourth-generation company with $300 million to $500 million in annual revenue already has an eclectic portfolio of products. Jel Sert manufacturers drink mixes, puddings, and gelatin desserts for private label retailers and as a contract manufacturer to companies including Abbott. In early 2020, the company acquired sports drink brand  All Sport from Keurig Dr Pepper (the brand was created by PepsiCo and sold after the acquisition of Gatorade in 2001). In addition, Jel Sert manufactures and distributes products such as Powerade ice pops under license from Coca-Cola, as well as Starburst drink powders under license from Mars. The company appears well positioned at a time of growing consumer and brand interest in powdered beverages, which has threatened to disrupt the ready-to-drink beverage market.

BOOZY POPSICLES. In April 2021, Jel Sert subsidiary 21 Holdings launched Sliq, a line of 8% ABV ice pops (one pop equals about half a standard drink). The frozen cocktails are premixed with vodka, tequila, rum, or whiskey. Each pop contains 90 to 100 calories and is sweetened with sucralose and sugar. The freezer pops are sold in 25 states, at retailers including Walmart, Total Wine & More, and BevMo, depending on the state, according to Sliq Senior Brand Manager Gavin Wegner, who is Ken Wegner’s son. He pegged the frozen alcohol cocktail market in the US at about $75 million, growing between +50% and +100% in each of the past five years, Gavin Wegner said. Large players including Boston Beer, with Truly-branded Freeze Pops, and Anheuser Busch, with Freeze-a-Rita-branded Frozen Margarita Icicles, are also in the category. Many players in the category are wine-based. The category interest has led to contract packaging opportunities for the well-tentacled Jel Sert, which is looking to expand its co-packing business within spirits-, wine-, and beer- based products, Ken Wegner said.

COKE PARTNERSHIP. Besides the Powerade license for freezer pops, sold mostly for workers in industrial settings, Jel Sert licenses Coca-Cola’s Hi-C brand for powdered beverages. Jel Sert is pursuing additional licensing deals in powders, non-alcoholic pops, and possibly even alcohol pops Ken Wegner said. “We have a great partnership with them,” he said of Coke, declining to provide details, timing, or depth of any discussions. (BD notes that Coca-Cola has licensed Topo Chico, Simply Lemonade, and Fresca brands for alcohol products, all of which could be translated to freezer pops.) 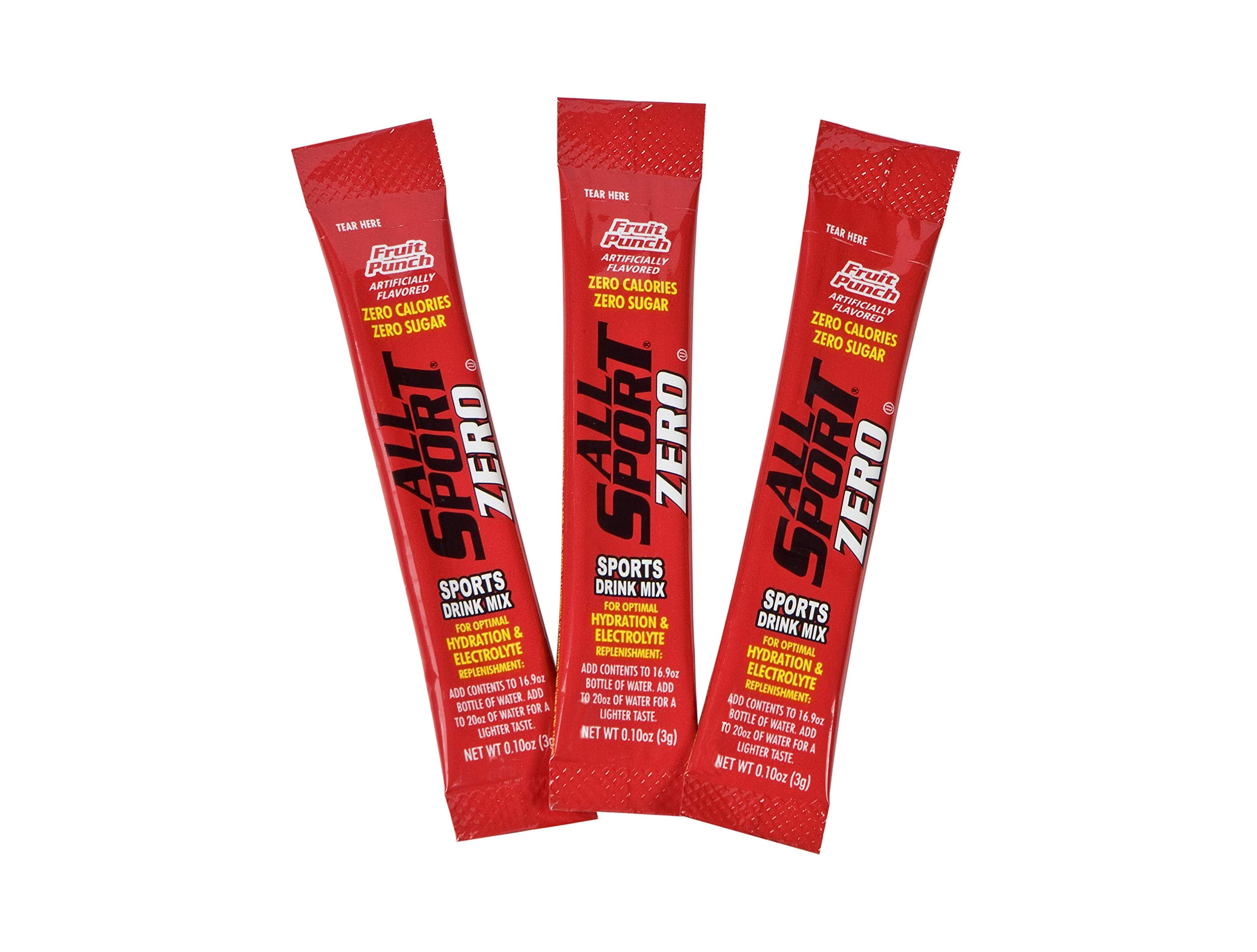 POWDERED BEVERAGE DISRUPTION. Jel Sert is the largest manufacturer of beverage powder in a stick pack form in North America, and within the top-5 largest makers globally, Ken Wegner said. “We are all in on the space, and we believe there is huge growth opportunity in the space,” he said. “When you are able to take a beverage and put it into a powder form and replicate it in a very good way, whether it’s a function or a flavor, and your able to ship
it or put it out at retail for a fraction of the cost and a fraction of the carbon footprint, there is something to this.” The form is particularly well- suited to e-commerce given the lower cost to ship powder compared to heavier fluid-based ready- to-drink beverages. “It’s been in the past three years or so that stick packs have truly exploded,” he said. “You’re seeing some very high-valued items going into a powder stick-pack form that are very functional beverages.” As a contractor manufacturer, Jel Sert’s stick pack capacity “is being heavily utilized” and the company is adding high-speed lines, Wegner said.