In 2018, pricing gains for carbonated soft drinks offset volume declines and led to dollar growth for the first time since 2015. As the table below shows, rising carbonated soft drink (CSD) prices compensated for a -1.5% drop in volume, resulting in a +1.4% dollar increase

Coca-Cola is now more than six months past an option to buy cold-pressed juice maker Suja.

The number of convenience stores (c-stores) in the U.S. fell by -1.1% last year, driven in large part by a decrease in single-store operators, according to statistics reported recently

Coke has expanded tests of a lower-calorie flagship Coca-Cola variant launched in Mexico in 2017 (BD 10/6/17). The product 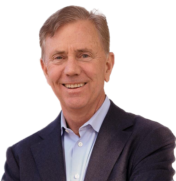 A group of California lawmakers have proposed a statewide excise tax on sugar-sweetened beverages to help fund affordable healthcare initiatives. The move has been interpreted as retaliation for the industry’s successful maneuver last year 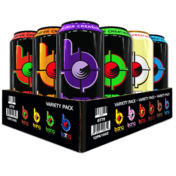