New York is one of the hardest hit COVID-19 regions in the world. It’s also the home to Big Geyser, one of the largest and most important independent beverage distributors (and incubators) in the US. The company serves almost 13 million consumers in New York City’s five boroughs and the counties of Nassau, Suffolk and Westchester. BD spoke this week to Big Geyser COO Jerry Reda to find out how the company is responding to the crisis. He estimated that only about 10% of Big Geyser’s 25,000 accounts are open. Many of the open locations are large-format and wholesale club stores, however. Sales for Big Geyser more than doubled in early March before peaking during the week of March 16, Reda said. Sales had leveled out by March 23 before ending that week “down substantially,” he said, citing extreme consumer stock up for the boomsplat sales pattern. “Sales have slowed dramatically, because all of that pantry loading has subsided,” Reda said. “People were freezing milk.” (Reda noted that a major appliance retailer in New York even sold out of freezers amid the grocery hoarding.) 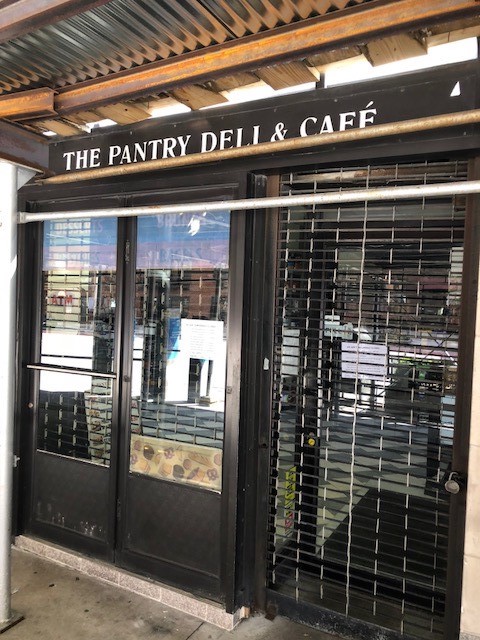 Looking Ahead. Reda estimates Big Geyser’s sales during the COVID-19 pandemic will be down -50% to -60% by the time the crisis subsides. He also expects a margin shift as volume moves to big box stores and groceries. Reda further noted that major grocery retailers and convenience chains in the NY area have stopped promotions. “They are focusing their efforts on trying to fill p the shelves,” he said. On Monday, 7-Eleven sent Big Geyser an email saying the chain was temporarily closing a number of stores in the New York area. “I don’t remember that ever happening,” Reda said. 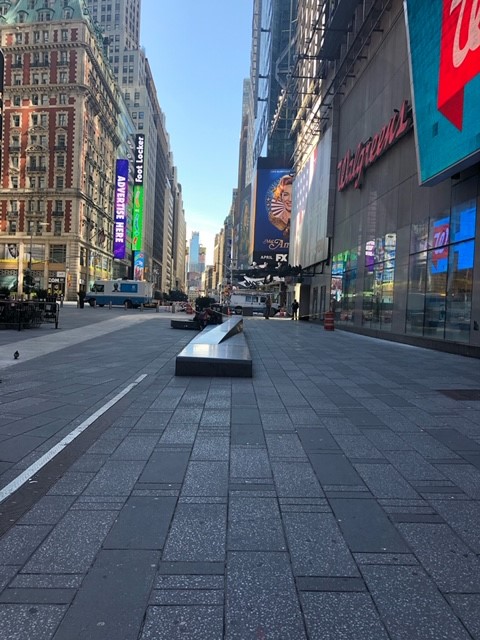