Early in the days of the COVID-19 pandemic in the US, Big Geyser COO Jerry Reda considered delaying the April New York City launch of Lemon Perfect, a cold-pressed lemon water founded by a former college basketball coach. “It is extremely difficult to introduce a new brand in the most brutal retail climate in the country,” Reda said of his independent distribution territory in New York City, Long Island and Westchester. “You add social unrest and NYC virtually closing down, and it could have been a brand launch disaster.” As it turned out, Big Geyser ended up selling 10 to 15 times more Lemon Perfect than he would have expected even in normal times. “They are two to three years ahead of where we thought they would be at this time during a normal launch environment,” Reda told BD. “The brand looks, tastes and feels like a billion-dollar brand.” According to the brand’s founder, Yanni Hufnagel, the launch with Big Geyser “changed our business.” Here’s a deeper look at how this COVID-era surprise came about.

Genesis.  As is usually the case, California-based Lemon Perfect was no overnight success. Hufnagel, now 37, founded the drink as an HPP (high pressure processed) product in 2018. The idea came to him during a successful career as a college basketball assistant coach, when he noticed the popularity of homemade lemon water among those practicing a low-carb, high-fat ketogenic diet. He quit coaching, moved in with his parents and set out to create a brand that would add taste to functionality. “If I had known how hard it was, I would not have started,” Hufnagel said. Lemon Perfect grew a following in Southern California, with distribution through natural foods channels. However, the HPP brand’s reliance on refrigerated distribution and the resulting lack of access to direct-store delivery (DSD) limited the company’s potential, Hufnagel said. “The biggest learning for me is that you can’t win in beverage with cold distribution,” he said. “There is just not going to be enough of a route-to-market to dream big.” 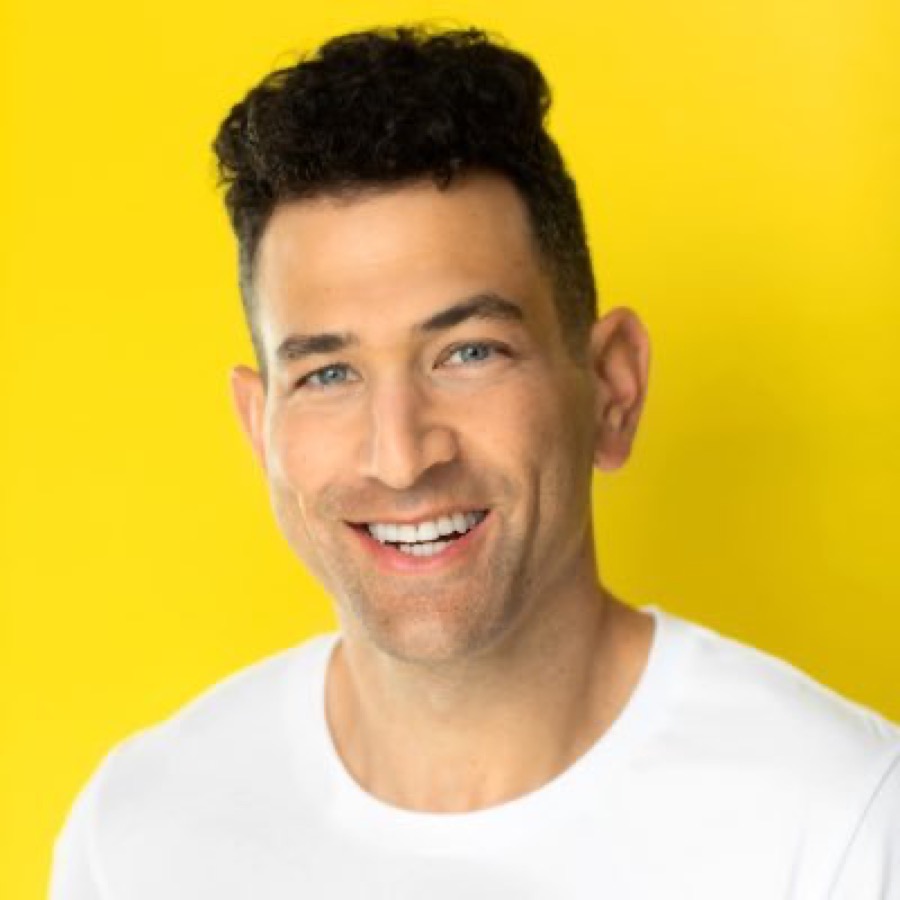 Pivot.  Last year, Hufnagel stopped production, backed out of orders from retailers including HEB and reformulated his cold-pressed lemon water as a shelf-stable drink. Today’s product is packaged in 12-oz PET bottles in four flavors: Just Lemon, Dragon Fruit Mango, Blueberry Acai, and Peach Raspberry. Each bottle contains five calories and 5% organic juice. The sugarless, non-carbonated drink is sweetened with organic erythritol and organic stevia. The ingredient list is rounded out with organic flavors and vitamin C. The drink’s certifications hit consumer trends including non-GMO and gluten-free. “The brand just seems to connect with most consumers due it’s great taste, zero sugar, low calories, strong design appeal of the exterior packaging and the bottle itself,” Reda said. “You hit all of the best beverage attributes and then some.”

Distribution.  The first run of shelf-stable product came in early December 2019. Hufnagel met with Big Geyser’s Reda for the first time on Dec. 17 and had a signed distribution contract by Jan. 29. “We basically started at the top and said we’re going to build a network from Big Geyser on out,” Hufnagel said, adding, “There is incredible interest in the brand from the other largest DSD houses in America.” Hufnagel declined to be more specific until contracts are signed (BD notes that likely US distribution partners could include Polar and Honickman Group in the Northeast, and Columbia Distributing in the Northwest). Besides Big Geyser, Lemon Perfect distributors include John Lenore in San Diego and, as of mid-July, Classic Distributing & Beverage Group elsewhere in Southern California, according to Hufnagel. Perfect Lemon’s current geographic focus is Maine to Florida, Seattle to San Diego, and the heart of Texas, he said. A “wildly successful” launch in late May at Publix by way of Kehe Distributors added all 1,240 of the chain’s locations, with placement within the enhanced water shelf set, Hufnagel said. “We are playing versus Vitaminwater, Bai, Hint and the legacy coconut brands, O.N.E., Zico and Vita Coco,” he said.

Pricing.  The product sells for $1.99 per bottle in conventional retail and for $2.49 in up-and-down-the-street accounts in areas such as New York City. Big Geyser’s Reda said he is partial to two-for-$4 pricing. Hufnagel said his long-term goal is to be widely accessible at $1.99 a bottle, so he decided to set that price now to avoid a barrier to trial. “We can’t hang a product on the shelf where we prioritize dollars to our bank today over trial and accessibility,” he said. “I made a very conscious decision to compress margin today to build a story for tomorrow.”

Sales.  As of July 23, the brand had generated more than $500,000 in sales for the month and had a 2020 run rate of about $6 million, Hufnagel said. To keep the momentum going, Hufnagel said he’s close to announcing a new fundraising round, to add to the $5 million he’s raised for the brand previously. The company, based near San Diego, has 24 employees, mostly in sales roles. Hufnagel is considering relocating to New York to be closer to that key market.

‘If You Can Make It in New York, You Can Make It Anywhere.’  Big Geyser’s Reda is nothing if not a master salesman. He’s also seen it all in one of the country’s toughest markets, while running daily operations for one of the country’s most respected beverage distribution houses, so his full-throated and unabashed excitement for Lemon Perfect is worth noting. Big Geyser, which prides itself on picking and incubating future “billion-dollar brands,” is credited with helping put companies including Vitaminwater and Monster Energy on the map. The company distributes to about 25,000 customers. After signing a distribution agreement in January, Reda and Lemon Perfect’s Hufnagel teased the brand during lunch at a February meeting for Big Geyser’s sales team. Reda recalls thinking the Lemon Perfect team showed up with far too many samples. “They actually ran out of samples,” Reda said. “Our sales team was saying it tastes amazing and there is nothing else like it in the marketplace. It is also unique to our portfolio of brands and fills a void.” Reda said Hufnagel’s hands-on approach with Big Geyser’s sales team and at retail helped them overcome a host of operational challenges amid the pandemic and subsequent social unrest following the police shooting of George Floyd in Minneapolis. “We had no samplings for the kick-off, no crew drive, limited POS (it was delayed due to COVID), no sales blitz, and no rides with our sales team,” Reda said. “We had just strong communication between a very passionate brand owner, his team and a distributor dealing with many operational challenges during the peak of COVID in New York.” Reda said Hufnagel and his team labored as essential workers side-by-side with the Big Geyser team -- masks and all -- during the pandemic surge in NY to get Lemon Perfect into stores. “Yanni’s high energy and passion was unlike anything I have seen since Mike Repole (Vitaminwater/Bodyarmor), Lance Collins (Fuze/Nos/Core/Bodyarmor), Mark Hall (Monster Energy) and other industry legends, who spoke so passionately about their brands and hosted high energy launch meetings at Big Geyser,” Reda said. In the days leading up to the Fourth of July Holiday weekend, Hufnagel and his team donned Lemon Perfect t-shirts and shorts to hand out sample bottles at beaches, parking lots and town centers around New York. “Most founders and CEOs do not go into the trade anymore, especially during a pandemic,” Reda said. As for the product, Reda compared the response to that of Vitaminwater at its peak.  “What is even more impressive are the reorders, as consumers are buying the product by the case,” he said. “I have witnessed brands raise and spend tens of millions of dollars and not garner the consumer acceptance that this brand has received in such a short period of time.”