Electrolit, a sports drink brand produced by Mexico-based pharmaceutical company Grupo Pisa, has broken into a US sports drink market dominated by Gatorade, Powerade and Bodyarmor and is looking to expand its still small direct-store-delivery footprint. The hydration beverage, sold in rectangular plastic bottles, had grabbed nearly a 1.0 share of the US sports drinks category by dollars for the year ending June 14, 2020, making it worth watching. Dollar sales for the brand grew about +78% for the same period, according to data provided by IRI, the Chicago-based market research firm (see table). Those sales came from US distribution concentrated primarily in California, Texas, and Florida. In an interview, Electrolit USA Commercial Director Caridad Ochoa said the company expects to reach $150 million in retail sales across all channels by the end of this year while reaching a 2.0 share of the US sports drink market. 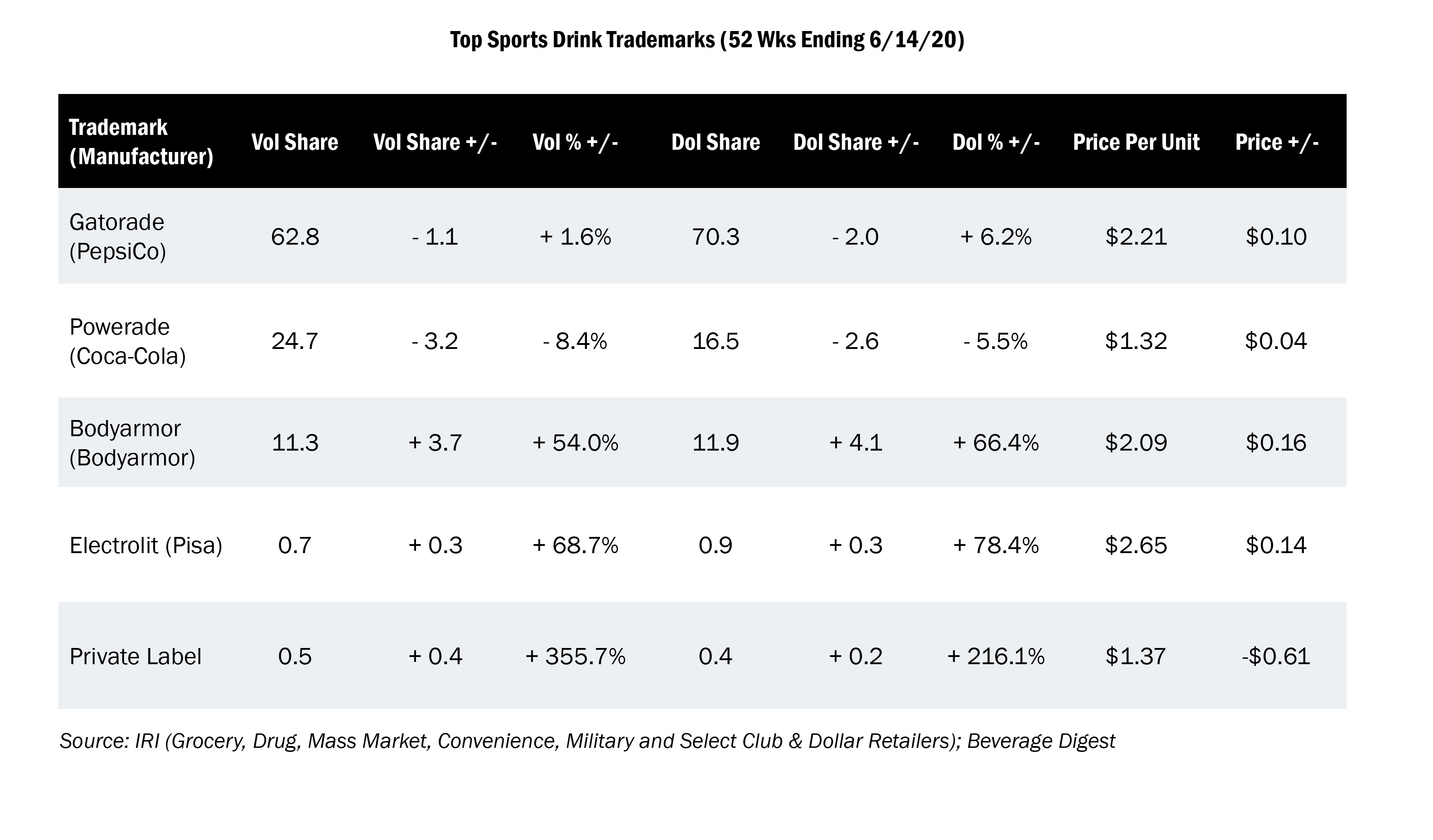 PERSPECTIVE. Electrolit has flown under the radar. The brand has grown by word-of-mouth, sampling, and point-of-sale marketing, all funded with highly focused market investments. While it doesn’t appear that Pisa is ready yet to invest in a full-scale national battle with the category’s leaders, Electrolit presents a short-term risk in Hispanic markets for Gatorade, and to a lesser extent Powerade, as well as a long-term risk for the three largest sports drink players.

GROWTH PLANS. Electolit has added about 7,000 retail accounts this year, bringing the total to more than 30,000 including Walmart, Circle K, Speedway, 7-Eleven and Racetrack, Ochoa said. The company is working to increase its presence in the Midwest and is building distribution in Washington DC and states including Pennsylvania and New York. Ochoa said she hopes to re-open conversations with New York-area Big Geyser later this year or early next year as the company looks to add DSD partners (Big Geyser declined to comment). Ochoa is evaluating club store packaging for a possible move into that channel next year, including with Costco. A Canada launch is also underway. To support its growth plans, Electrolit can add production capacity as needed in Guadalajara, where the drink is produced at two of Pisa’s 14 manufacturing facilities, Ochoa said. 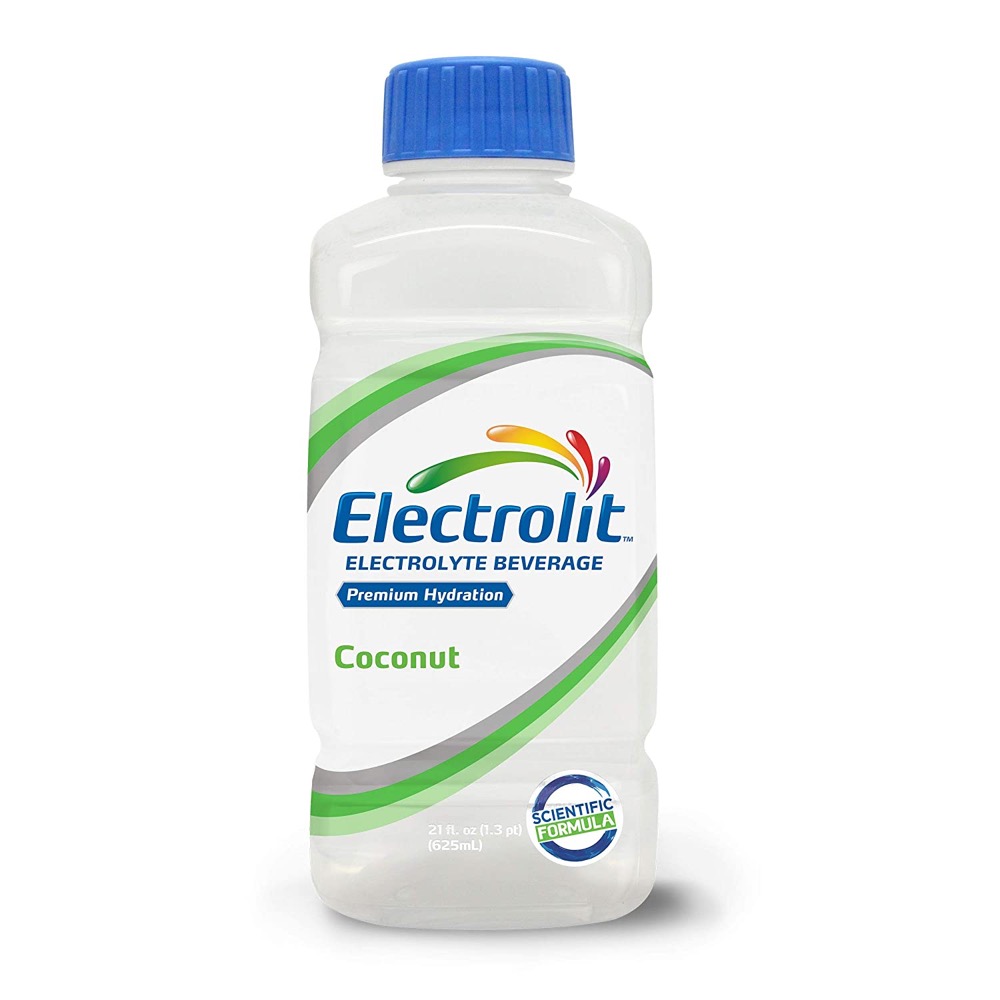 PRICING. Electolit’s 21-oz bottle retails in small format stores for $2.99. Promotions in small stores generally run at two for $5 and can be as aggressive as two for $4, she said. In large format, the drink sells routinely for about $2.50 per bottle.

ROOTS. Electrolit was established in Mexico in 1950 to combat childhood dehydration. The drink later gained a following among athletes looking for routine sports hydration. It wasn’t until 2015 that Pisa launched Electrolit in the US. According to Ochoa, US retailers initially balked at Electrolit’s more medicinal looking angular bottle, which resembles the package for Abbot Laboratories’ Pedialyte dehydration drink. However, the package ended up reinforcing the brand’s heavier electrolyte content and functionality, Ochoa said. (An 8-oz serving of Electrolit has more potassium and sodium than even a 12-oz serving of either Gatorade or Powerade.)