Honest Tea co-founder Seth Goldman announced on his LinkedIn account this week that he will launch a new organic ready-to-drink tea following Coca-Cola’s “gut-punch” decision to discontinue Honest Tea. Goldman said the new brand will be created and marketed by his new Eat the Change food brand, although with a different brand name that has yet to be revealed. Coke has said it will phase out Honest Tea through the rest of this year. Coke will continue to own the brand and market Honest Kids juice boxes, which is a key brand at McDonald’s and sold at retail. Honest Tea has “been negatively impacted by a drop in immediate consumption sales and limited glass supplies,” Coke said in a statement late last month. “Gold Peak, a national brand, and the regional Peace Tea offering will now anchor the company’s ready-to-drink tea (RTD) strategy in North America.” The decision leaves Coke without an organic tea offering for natural channel retail outlets such as Whole Foods. Honest Tea also will be phased out in France, Germany, and Austria.

Novelis announced plans for a new aluminum-rolling plant in the US to supply aluminum can makers mostly as demand for the package grows.

Colorado legislators have adopted and a new law creating an Extended Producer Responsibility (EPR) system that puts packaging makers in charge of boosting recycling rates and reducing plastic waste. “Colorado is the first state in the nation to develop an EPR system that makes producers responsible for financing a statewide recycling program to cover capital, operating, and promotion and education costs to better collect, process and market recyclable materials,” American Beverage and the World Wildlife fund said in a joint statement following the law’s passage and signing by the governor.

Sprite has launched a new global marketing and advertising program under the tagline “Heat Happens.” The debut coincides with a new logo and visual identity. The campaign debuted in the US in May.

In other packaging sustainability news, Pom Wonderful has released a 16-oz 100% recycled plastic (rPET) bottle for its Pomegranate juice line. In the U.K., Coca-Cola has begun to roll our carbonated soft drink bottles that have a tethered cap. Such caps will be mandated by the end of 2024 for some packages in the nearby European Union.

PepsiCo teamed up with the Culinary Institute of America to create a Pepsi-infused pepperoni as part of a retail marketing push around pizza and Pepsi pairings.

Ocean Spray has debuted a cranberry-focused marketing and advertising campaign that asks consumers, “What Will You do with all That Power?” The farming cooperative and marketer of cranberry juices is looking to capitalize on a 2020 viral Tik-Tok video that has since helped draw 3 million new households to the brand, according to Ocean Spray.

A former Coca-Cola chemist has been sentenced to 14 years in prison after being convicted of illegally giving trade secrets for a BPA-free coating to a Chinese firm.

In the US, Coca-Cola has debuted a new Freestyle fountain machine called the 8100 with automated pouring for use by fast-food workers to serve drive-thru customers faster. In Europe, Coke is testing a Compact Freestyle fountain for offices and other locations that offers 40 beverages and accommodates various reusable containers from consumers. 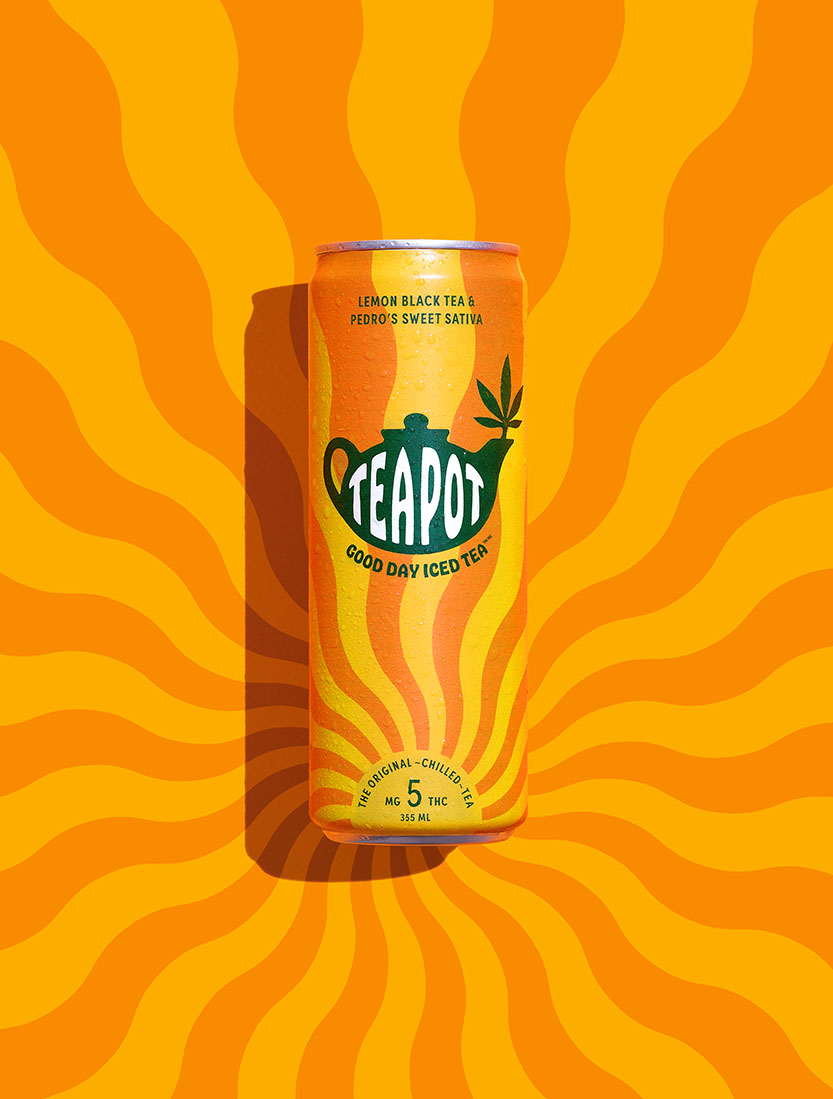 Sam Adams maker Boston Beer has launched a THC-infused tea called TeaPot in Canada. The drink contains 5-mg of THC, which is a psychoactive compound extracted from cannabis that makes users high. 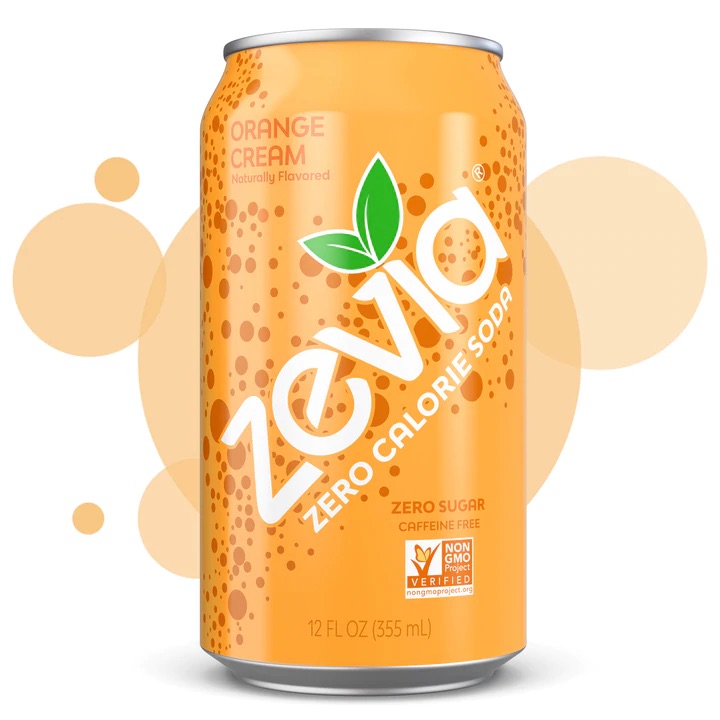 Harmon Brands this month will add Mango-Hot Chili and Citrus flavors to the company’s line of CBD-infused 2-ounce Nano Shots. Existing flavors are Blueberry-Pomegranate and Pineapple-Coconut.

Stevia-sweetened Zevia has reformulated the flavor of the brand’s Orange, Lemon Lime Twist, and Mountain Zevia flavors. The brand also has announced new limited time Fruit Punch and Orange Cream flavors. The brand recently expanded distribution with Target, which now carries 12 flavors of the soda nationally in 8-packs that retail for $5.99.