Coke United's Brain Trust Looks Ahead to 2022 and New Leadership

Coca-Cola Bottling Company United, Coca-Cola’s third largest US bottler, has named Mike Suco as the company’s eighth president and CEO in its 120-year history. Currently an SVP and chief commercial officer, Suco will succeed the retiring John Sherman as head of the Birmingham, Alabama-based bottler whose territory includes Coca-Cola’s hometown market, Atlanta. Suco’s first day in the role will be Aug. 1. After more than six years as president and CEO, Sherman will remain a member of United’s board of directors. While not a mandate, it is customary at United for the CEO to retire at 65, which Sherman turns in July, he said. Sherman was instrumental in selecting Suco, 56, as part of a planning process. “On the first day that I became CEO six years ago, our Chairman Claude Nielsen looked at me and said I need you to start working on your succession plan,” a laughing Sherman recalled in an interview with Nielsen and Suco. “I said, ‘Can’t I just enjoy this for one day before I start looking for my own replacement?’” Suco has been with United since 2000, and Sherman said he selected him from a host of strong contenders for the role. “Mike has been involved in just about every aspect of our business,” Sherman said. “He has not only the objective skills and experience, but also those that really set leaders apart.”

PRESSURE MARKET. Suco’s claim to fame at United was leading the successful integration of the metropolitan Atlanta market into United’s territory following a massive refranchising process with Coca-Cola that tripled the bottler’s size between 2014 and 2017. In terms of public and internal company optics, Atlanta is Coca-Cola’s most important US market, and it is United’s largest individual market territory. Suco started his career with E & J Gallo Winery before joining Coca-Cola as a marketing development manager in late 1996, where he spent three years before joining United as a director of marketing and key accounts in Birmingham. Suco was raised in Alabama. His parents immigrated to the US from Cuba in 1962. Suco's mother was a professor at Jacksonville State University, where Suco completed a business administration degree.

FACING DOWN LABOR CHALLENGES. Looking ahead, Suco said the company’s shared leadership structure will be critical to navigating challenges from supply chain to labor shortages faced by all US bottlers this year. “Over the last two years, we’ve faced incredible challenges as a team,” Suco said. “All of the things that came at us from

supply chain issues and Covid were resolved and improved by our group working together.” Suco said the company has been down by as many as 1,200 associates at one time amid pandemic illness and quarantines, which have left many businesses with similar labor shortages. Suco said an important decision early in the Covid crisis was not to lay off workers in areas of the business that slowed, such as foodservice and fountain. Workers were instead repurposed for areas of the business that were strong. Those workers were available later when consumers became mobile again and business picked back up again. “We didn’t have to start from scratch,” he said. “We made the long-term decision.” Even so, labor was tight and has since recovered to a manageable place, he said.

ALUMINUM CANS, PET BOTTLES. Suco said the business is now in a “very good position on cans” relative to the last two years, although they “aren’t out of the woods yet.” The company is able now to secure all the can blanks the company needs to meet demand, assuming no unforeseen new challenges, he said.The company was among Coca-Cola bottlers that cut back on its product assortment to ensure supply of core brands such as Coca-Cola and Coke Zero Sugar. “We’re now back to almost 100% of where we were,” Suco said, “And those that we don’t carry today, we may not bring back. That’s been a good exercise for us, albeit a painful one.” Also, like other bottlers, United moved some flavors to PET bottles during the aluminum can shortage to keep the products in the market. “We have seen a stickiness to that, and consumers continue to prefer the PET package, which obviously is healthy for everybody,” Suco said, referencing the margin lift that comes from products in PET bottles, which are preferred by many consumers in part because they can be resealed. The PET packages also were worked into promotional ad rotations at grocery retail to take pressure off can inventories during the shortage and provide package mix revenue upside for customers and the bottler, he said. 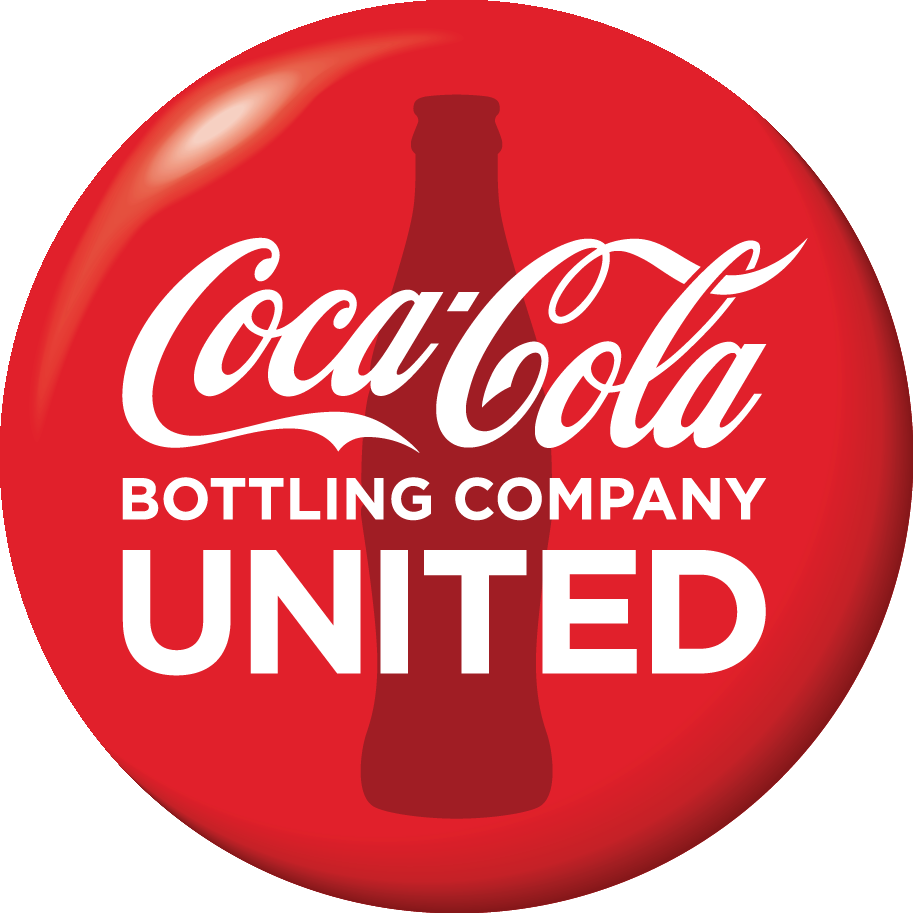 PRICING ELASTICITY. Suco said the cost inflation and pricing environments remain volatile. “We think we’ve got it planned correctly and we’ve got the outlook correct and then something changes,” he said. “We’ve reacted as well as we could and our customers have been very understanding, but we need to really settle in on what the future looks like. We’re in a better position today than we were this time last year but it’s still pretty volatile out there.” Sherman added that with a new round of systemwide pricing increases for 2022, some of which have already taken place, bottlers will “learn going forward to see how consumers react.” Sherman said customers have for the most part supportive of the increases and understanding of the company’s need to maintain operating margins. “But for the consumers, that’s still the unknown,” he said. “Thus far, it’s worked beautifully but there is more out there and more to learn.” Soft drink producers have benefitted from unprecedented pricing elasticities during the past two years as consumers have shifted restaurant and travel spending to home consumption during the pandemic. In Nielsen data for January, carbonated soft drink pricing was up +13%. “Time will tell,” Suco said when asked whether pricing trends can be sustained. “Will it revert back to the traditional elasticity model or is the consumer willing to move forward?” Sherman said he believes the shift by consumers back to trusted soft drinks during the pandemic summer of 2020 has been largely sustained. “You know the old axiom that it takes 14 days to create a habit,” he said. “That’s going to be part of the stickiness of this because we have now seen this accelerated growth trend go on for more than a year, and it’s not necessarily slowing down. In fact, you could almost say it’s accelerating.”

THE PURSUIT OF ALCOHOL. When asked about Coca-Cola’s recent moves to pursue revenue streams within the US alcohol beverage market, Sherman said a core question is whether “there is a path forward for the bottlers to partner with the Coca-Cola company in this space,” adding, “That’s a bit of an unknown right now whether that path is going to be available.” Another question, Sherman said is whether culturally as a company “do we want to enter the alcoholic beverage space, and that’s a consideration that we have not discussed and concluded our point of view and our strategy as Coke United.” Weighing in, Nielsen agreed, and added that after regulatory and cultural questions, a key strategic consideration for Coke United is whether this is “how we want to drive value for our company or are there better more efficient ways.” For now, Nielsen said, the jury is out. “We’re obviously watching closely and being very observant and trying to understand what those opportunities might be.” When asked whether beer distributors, which have increasingly moved into non- alcohol distribution, will be strengthened by access to Coca-Cola’s brands for alcohol, Suco dismissed the premise. “I’ve never looked at them any differently. Cold vault space is cold vault space. Floor space is floor space. Whether you are selling cereal or beverages, I’m interested in the space, so they are all competitors,” he said. “They are all trying to get to the same thing we are all trying to get to, which is more of the consumer’s attention and wallet.”

(Editor's Note: An earlier version of this story misidentified the university where Mike Suco attended. We regret the error.)